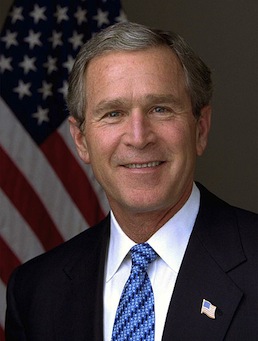 The Social Worker and The President 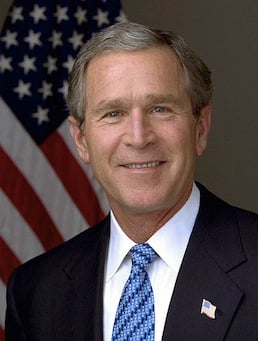 A social worker recently told me why I should support government programs that bring money to people in need. Isn't it good, she asked, to live in town that is prosperous, with neighbors who are not desperate for the basics of life? By giving to them, I make my own life better. This is really in my own self-interest, she said.

She is, in a sense, right. It is better to live in such a town. Prosperous people rarely mug others, and their prosperity goes hand in hand with a healthy business climate. That is good for me. But, her proposal is altruistic through and through, because the prime beneficiary of the argument—and its purpose—is "others first."

Academic philosophers and nuns aside, few people today argue for overt sacrifice. They have to claim that the sacrifices are really for one's own good, in order to draw supporters who would recoil if told there was nothing but losses in it for them. It is a rationalization to claim that I can benefit myself by sacrificing to others. A rationalization here is a pseudo-argument, used to support a predetermined conclusion that has been reached emotionally and not rationally.

A similar appeal is made by President Bush, on behalf of his "Forward Strategy of Freedom," . . .