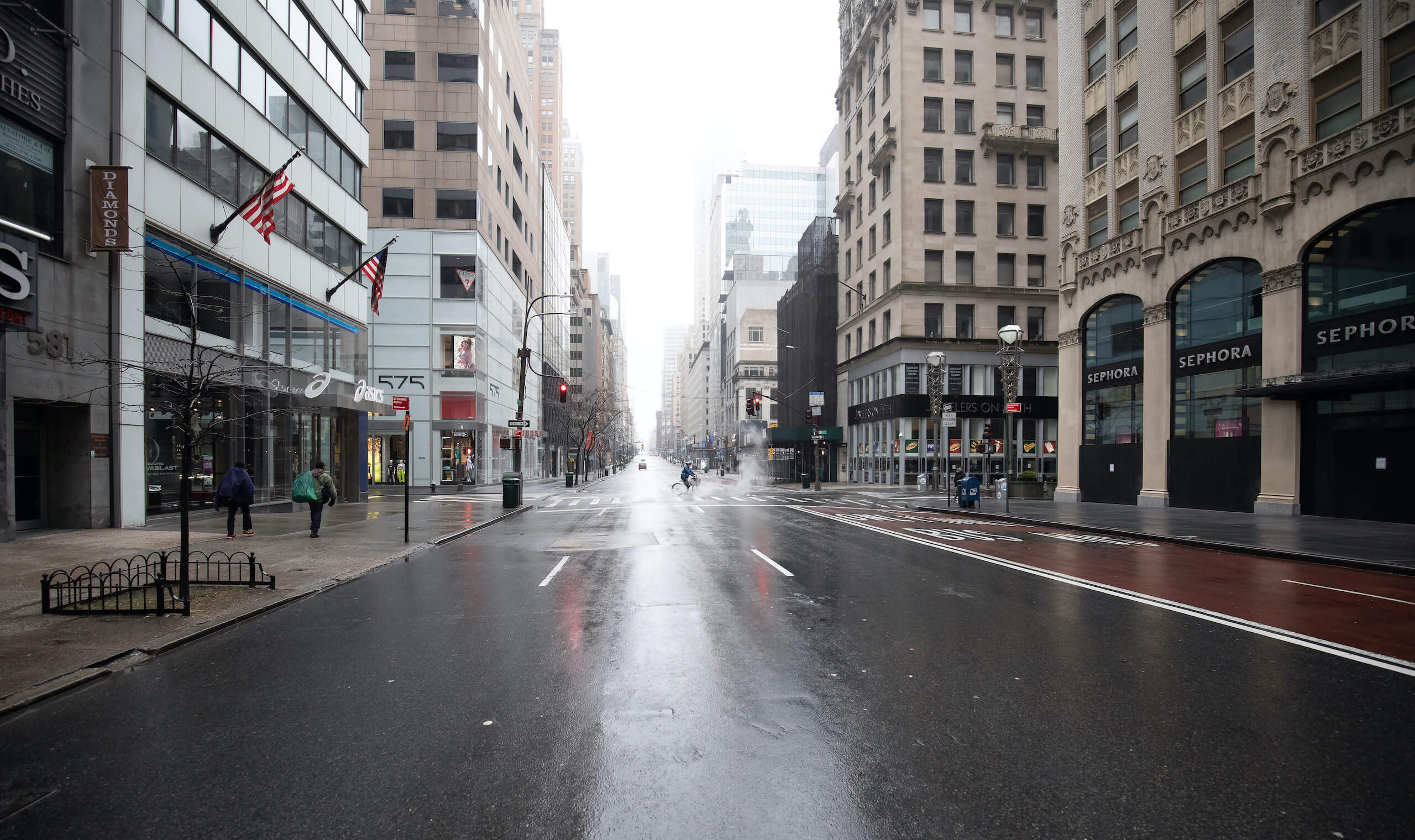 Letter to the Editor: Where Are the Protests in Response to Lockdowns?

On Dec. 8, 2020, I received the following text message on my mobile phone: “State of CA: New public health stay at home order in your area. COVID-19 is spreading rapidly. Stay home except for essential activity.”

I have done no harm to anyone, and the health department has absolutely no evidence that I am a danger to anyone. I have had no trial or hearing or even a medical examination—no “due process” or right of appeal. I’ve heard news reports that this house arrest applies to almost all Californians and that noncompliance can be punished with fines or jail.

We treat criminals better! If I were accused of burglary, for example, I would be entitled to a hearing, an attorney, and eventually a trial and appeal. Further, the court would not even consider the charge unless the legislature had enacted a written statute that explicitly defined and forbade burglary and provided sentencing guidelines.

These lockdown edicts are without precedent in the entire history of the United States. Until 2020, health departments could temporarily quarantine individuals, but only after they had been determined by a test or medical examination to be contagious and therefore a temporary danger to the community. But no U.S. state has ever before issued indiscriminate and indeterminate statewide lockdown orders.

It is immoral for any government to use or threaten to use force against innocent people. I need not elaborate on that principle, because philosopher and author Ayn Rand made a powerful case for that principle in monographs such as “Capitalism: The Unknown Ideal” and “The Virtue of Selfishness.” The Objective Standard has further explained and elaborated.

The text message that I received from the state of California is a brazen breach of that principle. Can it be that I alone am outraged by this evil edict? I’m  beginning to wonder, because I’ve heard precious few objections to the lockdowns throughout the United States this year. Even reasonably rational acquaintances assure me that we need to make an exception because this is an emergency—as if moral principles are impractical during emergencies. I certainly disagree, and perhaps you disagree as well. Upon reflection, I realize that our COVID-19 experience amply illustrates that moral principles are very practical and should especially apply in an emergency. Allow me to explain.

We are told that we need lockdowns to “save lives.” But I’ve yet to hear or read any evidence in support of that “justification.” In fact, that excuse defies common sense. Are we to believe that if we are all locked down for a while, that the COVID-19 virus will eventually lose interest in harming us and just go away?

There is also compelling statistical evidence that lockdowns fail to protect us. Here is one example: The country of Sweden has approximately the same per capita death rate from COVID-19 as does the United States. But Sweden has never locked down its people, its businesses, or its schools. The Swedes’ health has suffered from this contagion as much as Americans, but the Swedes have not suffered the widespread spiritual, economic, recreational, and educational harm that has been imposed on Americans.

We also have a revealing statistical comparison between the state of South Dakota (which has not locked down) and the state of New York. New York has repeatedly imposed draconian lockdowns, yet New York and South Dakota have almost the same per capita COVID-19 death rates.

Clearly, lockdowns do not save lives. In fact, lockdowns are evil because they impose misery and financial hardship on the lockdown victims with little or no health benefit.

The original excuse for lockdowns in the United States was that hospitals would overflow without lockdowns. The fact is that our military can provide complete mobile field hospitals if needed, and there is an abundance of quality hotel, dormitory, and office space that is vacant and can be quickly converted to temporary medical use. That fact was amply demonstrated in New York City a few months ago. Such solutions for managing hospitalization surges should have been obvious, and they are clearly superior to destroying businesses and ruining people financially.

The proper alternative to discarding our ethical principles is to rely on our reason and freedom to fight contagion and save lives, that is, to provide temporary overflow facilities and to invent new medicines and new therapies. Certainly the rapid development of new test kits, therapeutics, and vaccines is compelling evidence of the power of reason and free enterprise to save lives.

Here’s further evidence. Like Sweden, neighboring Finland and Norway did not lockdown. But Finland and Norway have experienced only a small fraction of the per capita death rate of the United States or Sweden. The Norwegian and Finnish governments saved lives with aggressive testing, contact tracing, and selective and temporary quarantine of persons who have tested positive for COVID-19. Respecting citizens’ rights was a government policy success, but it was made especially successful by the use of private testing technology.

The governments of South Korea, Taiwan, Hong Kong, and Singapore pursued similar policies to protect their citizens—also forgoing lockdowns while aggressively testing, tracing, and employing selective and temporary quarantines. All have achieved per capita COVID-19 death rates that are less than 1 percent of the per capita death rate in the United States. South Korea’s GDP for 2020 is forecast to be only 1 percent lower than 2019 GDP.

All six of these governments (and possibly others) have admirably protected their citizens from contagion while respecting their citizens’ rights. They have clearly demonstrated that the moral policy of respecting individual freedom was a very practical policy.

I am at an advanced age with serious health conditions. If I contract COVID-19, the statistics imply that I likely will not survive the experience. But, under no circumstances do I want my fellow Americans to be locked down on the pretense of protecting me. I’ll continue to resist both the plague and the government intrusions and decide for myself what risks and protective measures I should take. All I ask from my fellow Americans is that they vigorously protest and resist the lockdown outrage.

P.S. My facts were gleaned from a variety of news reports in the Wall Street Journal and the Johns Hopkins Coronavirus Resource Center.

These lockdown edicts are without precedent in the entire history of the United States. No U.S. state has ever before issued indiscriminate and indeterminate statewide lockdown orders.
Click To Tweet

View all articles by TOS Admin →
Letter to the Editor
A Glorious Liberty: Frederick Douglass and the Fight for an Antislavery Constitution by Damon RootIntroducing OSI’s Republic of Letters
Return to Top