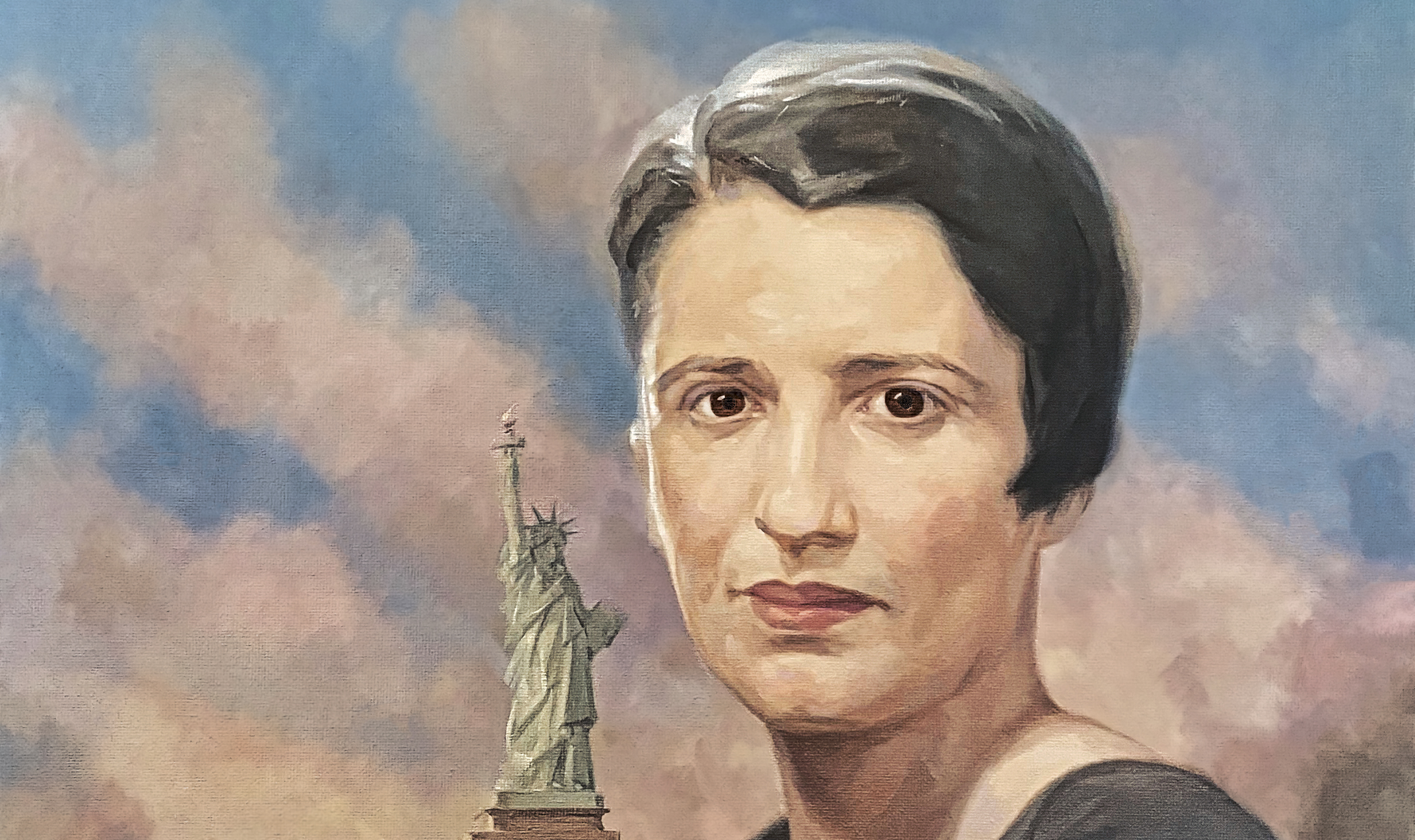 The American founders created the greatest country on earth. The United States is the only country in history based on the principle of individual rights—the idea that each individual’s life belongs to him (the right to life), that he should be free to act in accordance with his judgment (liberty), to pursue the goals and values of his choice (pursuit of happiness), to keep and use the product of his effort (property), and to express his ideas regardless of what anyone thinks or feels about them (freedom of speech).

Although America initially permitted slavery to continue, Americans increasingly recognized that it violated the principle of individual rights and ultimately fought a bloody civil war to abolish it. The power of this principle was remarkable. Over time, it helped more and more Americans to see that black people, women, homosexuals, and people of all stripes have the same rights and that the government should protect everyone’s rights equally.

Granted, the rights of Americans—especially industrialists, business owners, and the wealthy—are not fully recognized or protected today. Antitrust laws, licensing laws, capital gains taxes, coercively funded government schools, and many other violations of rights remain in play. But even with these problems, America, relative to the rest of the world, is a beacon of freedom and opportunity.

Some people don’t like this fact. Today—even as foreigners paddle makeshift rafts through shark-infested waters to come to America—so-called “social justice warriors,” pushers of “critical race theory,” and others on the ever-worsening political left claim that the United States is fundamentally unjust, systemically racist, and evil because capitalist. . . .

View all articles by Craig Biddle →
Letter to the Editor
The Evil of Judaism and the Goodness of JewsFrom the Editor, Fall 2021

1. Another reason is that government schools and “progressive” education have rendered many Americans ignorant of history. But that’s a subject for another day.

5. All such force involves related and less direct consequences, too, but the point here is that force comes in degrees.

8. For Rand’s proof of life as the standard of value, see “The Objectivist Ethics” in The Virtue of Selfishness. See also my essay, “Secular, Objective Morality: Look and See,” The Objective Standard, 12, no. 2 (Summer 2017).

13. Rand, “The Meaning of Money,” in For the New Intellectual, 94. Americans may not have created the phrase “to make money.” The phrase “make money” (sans the “to”) appears twice in Shakespeare’s Othello. But the context and meaning there were entirely different.

16. Rand, “How Does One Lead a Rational Life in an Irrational Society,” in The Virtue of Selfishness, 82.