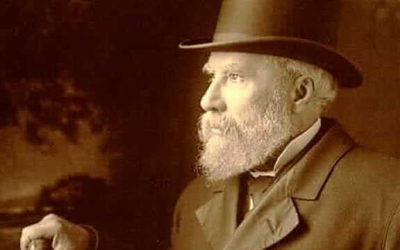 Tells the story of how a real-life Nat Taggart created one of the most life-serving industrial concerns ever to grace the face of the Earth.