Exposes the fundamental causes of the Internal Revenue Service’s “closer scrutiny” of Tea Party and conservative groups applying for tax-exempt status, identifying the constellation of laws that effectively authorized the IRS to target such groups, showing how these laws operate in practice, and shedding light on the deeper premises that support these laws and fuel their enforcement. 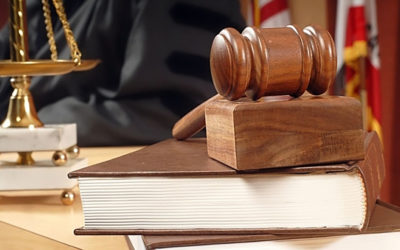 Analyzes the recent Supreme Court decision in Citizens United v. FEC, surveys the relevant history of campaign finance laws in relation to the Court’s decision, and discusses the significance of the ruling for the future of free speech.