Robin Field is an entertainer, singer, actor, composer, and lyricist, performing in virtually every form of show business, including recording for RCA Victor; appearing on the ABC, CBS, and NBC television networks; and working for Disney Studios; and much more. In the 1980s and ’90s, Field toured in his philosophical one-man show, Reason in Rhyme. He wrote, directed, and starred in Broadway: A Hundred Years Ago, and served as creator and host of the New York radio series Broadway Time Capsule. He was also editor and publisher of Revival, a magazine devoted to theatrical history. 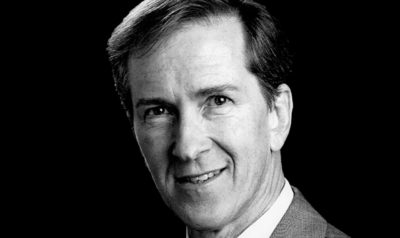 Reason in Rhyme: A Philosophic Oratorio

Robin Field presents the full text of his philosophic oratorio, Reason in Rhyme, which he composed in the 1970s and performed in song and piano throughout the ’80s and ’90s. Enjoy!