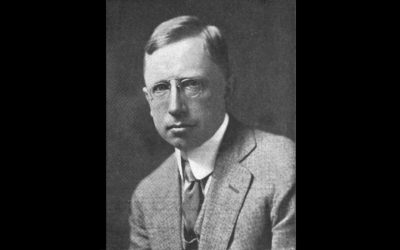 Henry Kitchell Webster's novels have charming, intelligent characters who pursue their goals in unusual ways. They show that there’s no good reason “why a serious novel should not be a good story." 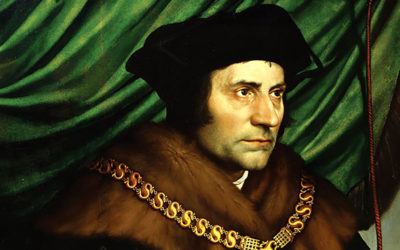 How to Analyze and Appreciate Paintings

Provides a step-by-step method for viewing, assessing, and enjoying this rich visual medium. The article is accompanied by fifteen images of the paintings discussed, some of which are a feast, others of which are a foil.

Examines the relationship between art and fundamental philosophic ideas by considering the Kantian notion that man cannot know reality by means of reason—a notion that became increasingly prevalent over the course of the 1800s—in connection with the works and words of 19th-century French painters and art critics, who, correspondingly, became increasingly hostile to reason over the same period. The article is accompanied by fifty-eight color images of the paintings discussed, which range from the sublime to the grotesque. 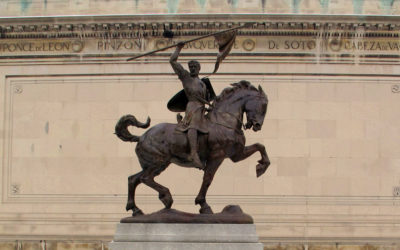 Getting More Enjoyment from Art You Love

Examines two equestrian sculptures—George Washington, by Henry Kirke Brown, and the Cid, by Anna Hyatt Huntington—and demonstrates a method by which to approach such works in order to reap the most enjoyment from them.