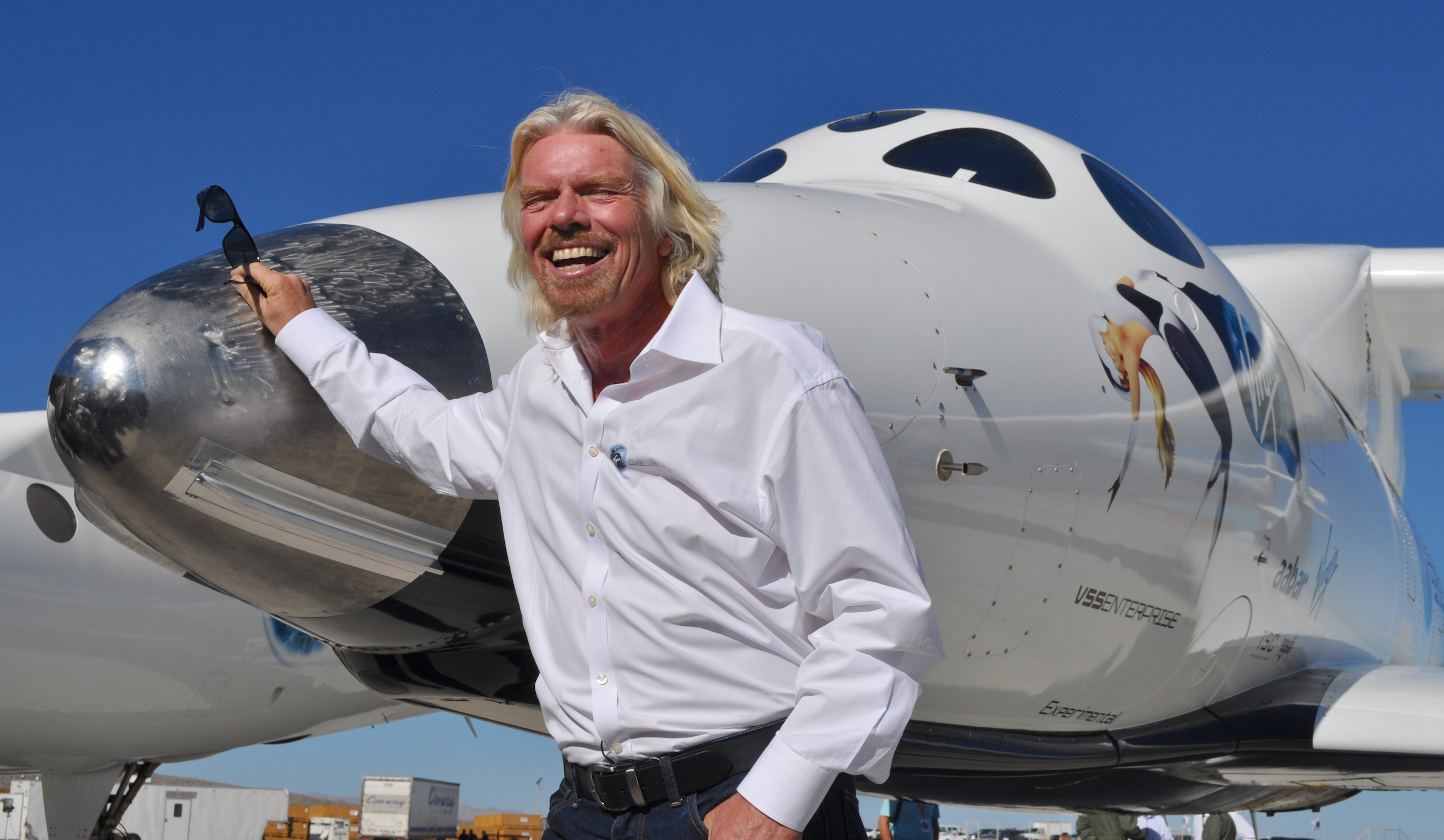 You may have heard of Virgin Atlantic, Virgin Mobile, or Virgin Galactic, but how much do you know about the mastermind behind all the Virgin companies—a man whose entrepreneurial spirit earned him the nickname Dr. Yes?

Richard Branson first went into business at the age of fifteen when he started the magazine Student, despite the fact that he was dyslexic and was told that he “was too young and had no experience.”1 But he succeeded, dropping out of school to focus on the magazine full-time. By his early twenties, he had started one of the first mail-order record businesses. He followed this with a record shop—initially opened by renting space in a shoe shop—that he grew into an international empire of entertainment stores. At its peak, the chain had locations on every inhabited continent.

In naming the original company Virgin Records, he highlighted his inexperience in the music industry. Yet by the end of the 1970s, he had launched his own record label, signing such artists as Mike Oldfield and Tangerine Dream. In the decades that followed, Branson launched an increasing number of Virgin businesses, including Virgin Atlantic, Virgin Active, Virgin Cola, Virgin Mobile, Virgin Trains, Virgin Holidays, Virgin Money, Virgin Orbit, and numerous others. His positive, can-do attitude, encapsulated in the title of one of his many books on business, Screw It, Let’s Do It, has led him also to attempt several world record attempts and daring feats.

Here are a few of the most impressive moments from his prolific life. . . .

6. CNBC Make It, “Richard Branson: What I Learned When Coke Ran Me Out of Business,” March 28, 2017, https://www.youtube.com/watch?v=EkGQaftNofM.