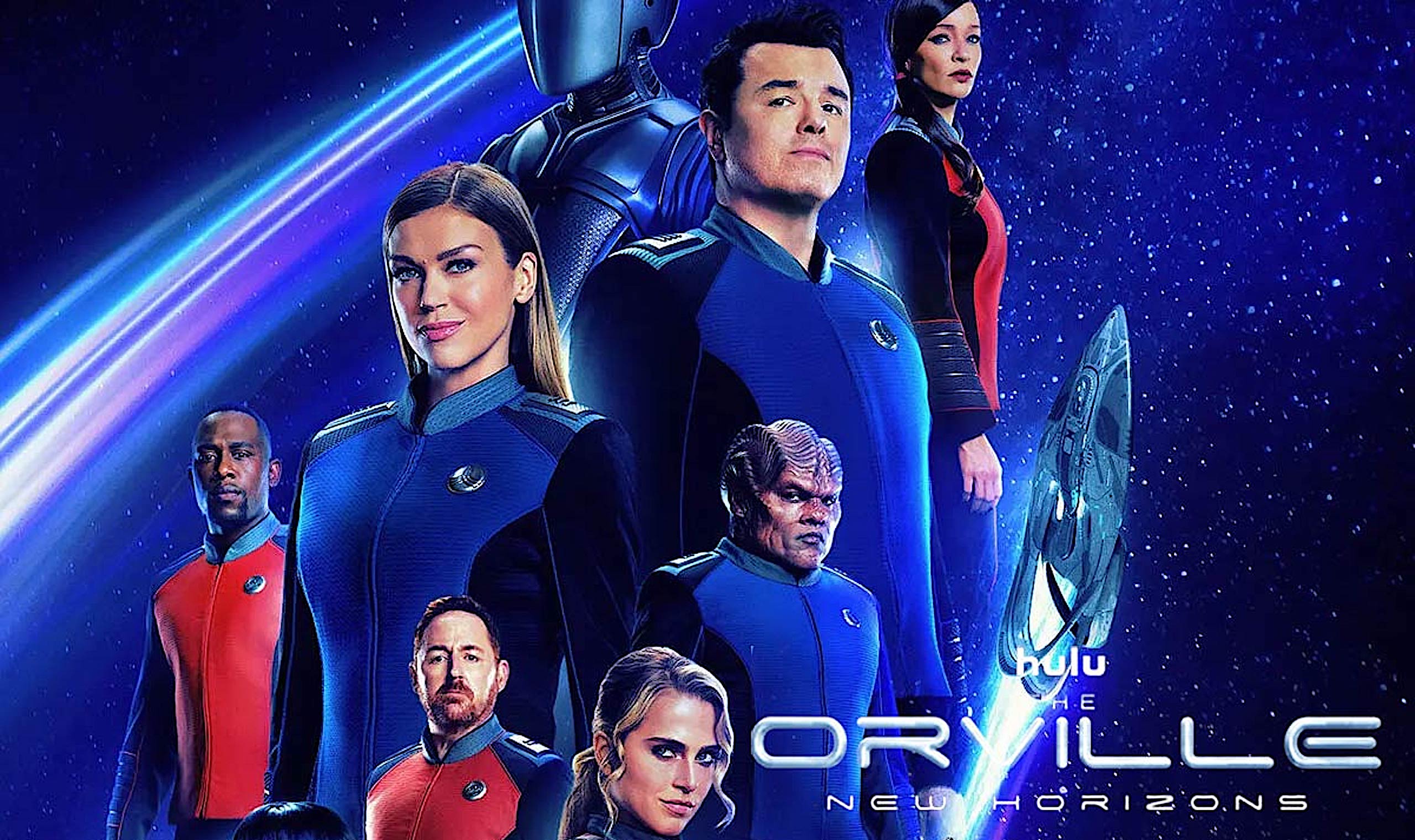 For many decades, science-fiction books, films, and television shows have imagined a better future, where technology has radically enhanced human life, and humans have colonized space. That positive vision of the future has inspired innovators and entrepreneurs to do real world-changing work, such as inventing the cellphone and 3-D printing.1

Recently, however, sci-fi has turned away from optimism. On TV, the cancellation of Star Trek: Enterprise and Stargate Atlantis in the late 2000s left a dearth of optimistic science fiction, with new sci-fi offerings being darker and more pessimistic. When the traditionally upbeat Star Trek returned to TV with Star Trek: Discovery in 2017, even that had a downbeat, pessimistic tone. But, in the same year, a new show appeared that offered a return to optimistic futurism. The only problem was that the new show’s marketing presented it not as a serious work of sci-fi, but as a spoof of the genre.

The Orville, brainchild of Family Guy creator Seth McFarlane, was sold as a Galaxy Quest-style parody-homage to Star Trek. What aired, however, was a richer and more serious show, tackling important moral and social topics such as war, justice, leadership, the problems of democracy, and racism, while delivering compelling stories with strong, well-developed characters.2 In the early episodes, the comedy was awkwardly shoehorned in, and the jokes, although often funny, detracted from the serious storylines.3 Aside from the humor, the show had all the essential characteristics of the earlier Star Trek series. It took place on board a starship, part of the exploratory fleet of a peaceful interplanetary alliance, the Planetary Union. The crew was an ensemble of humans and aliens from various Union worlds, and even the bright, colorful uniforms with rank insignia and color-coded divisions between command, operations, and medical mirrored those on Star Trek.

After the first few episodes, the writers started to cut back on the humor and introduce more serious storylines. . . .

The Orville: New Horizons explores complex issues in a balanced manner and presents a positive but believable vision of the future, resulting in one of the best science-fiction shows in recent decades.
Click To Tweet

2. Madeline Catalano, “How The Orville Became the Most Surprising Thing Seth MacFarlane Has Created,” MovieWeb, June 28, 2022,

3. Rotten Tomatoes entry on The Orville, season one, https://www.rottentomatoes.com/tv/orville/s01.

6. The Krill entry on The Orville Wiki, https://orville.fandom.com/wiki/Krill.