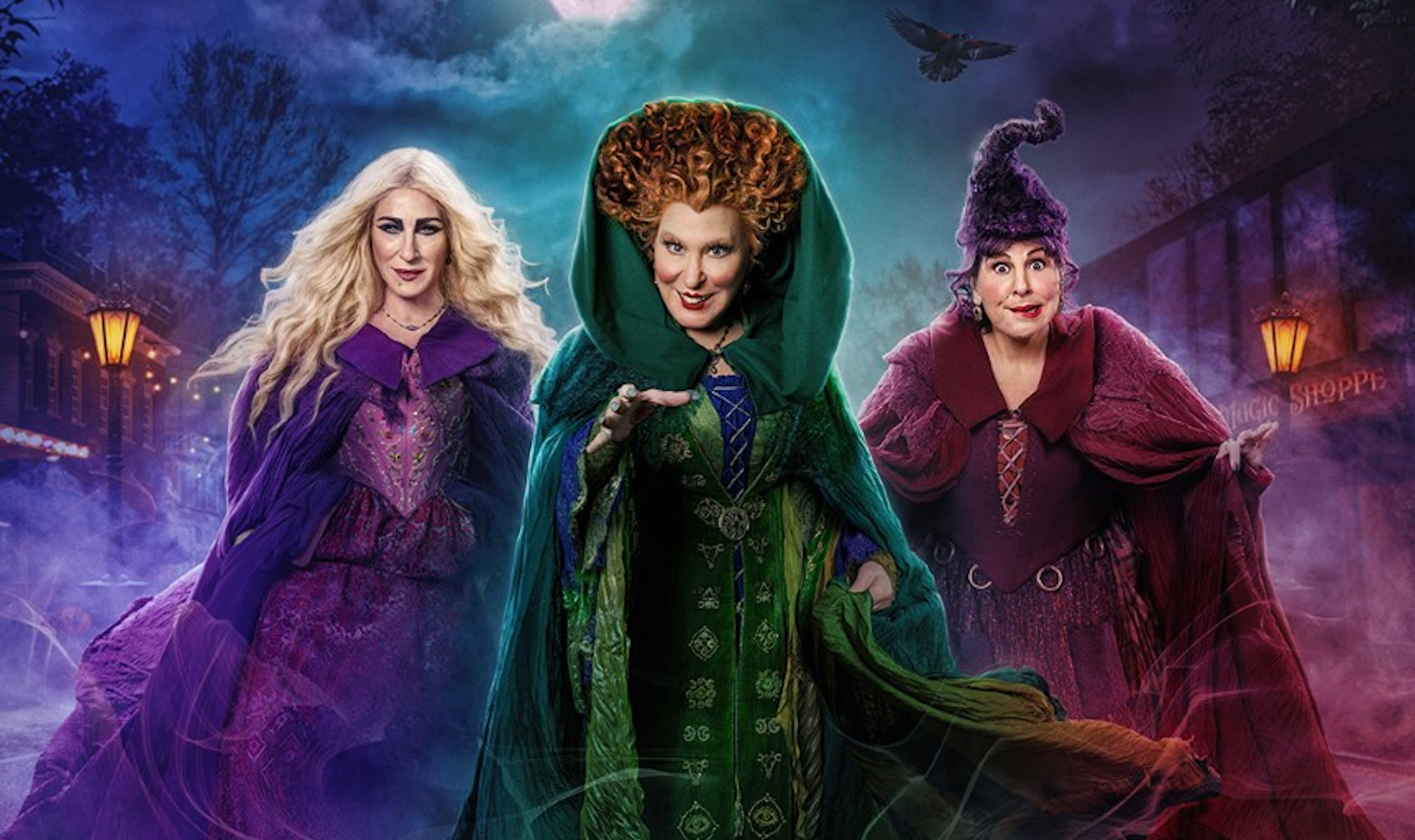 Hocus Pocus (1993) was a delightful Halloween film that poked fun at superstitions and old legends while delivering a gripping story in which the protagonists risk their lives to save their town and themselves from the frightful Sanderson sisters, 17th-century witches brought back from the dead.

Having loved the original since childhood, I was excited to hear that the filmmakers had made a sequel. Unfortunately, Hocus Pocus 2 (2022) features only the trappings of the original—the Sanderson sisters have the same mannerisms, and much of the humor revolves around them dealing with modern technology—but with watered-down characters, a weak plot, and no moral message.

The Sanderson sisters of the original were scary; they drained the lives of children to keep themselves young and beautiful, transformed a teenager into a cat, and bewitched Salem’s adults to dance until they drop. The film was funny, with much of the humor coming from the sisters’ over-the-top antics, especially when encountering modern-day luxuries such as paved roads and buses. The Sanderson sisters of the new movie, although played by the same actresses, are decidedly less scary. They cast mere temporary spells, cause only minor physical harm, and refrain from luring children and sucking their youth. Further, the younger two sisters, Sarah (Sarah Jessica Parker) and Mary (Kathy Najimy), are essentially interchangeable sounding boards for the eldest, Winifred (Bette Midler). As Parker put it, . . .

#HocusPocus2 has a few funny moments, but they aren’t enough to make up for the confusing plot or lack of characterization. The film fails in large part because both heroes and villains are poorly presented, especially compared to the original.
Click To Tweet

View all articles by Angelica Walker-Werth →
Letter to the Editor
The Life and Fate of Vasily Grossman, Banned Russian NovelistSmearing Israel from the Ivory Tower

3. Although the original film had celebrated love between siblings, it had been on the part of the protagonists rather than the villains, and not as their primary virtue but as one among competing motivations.