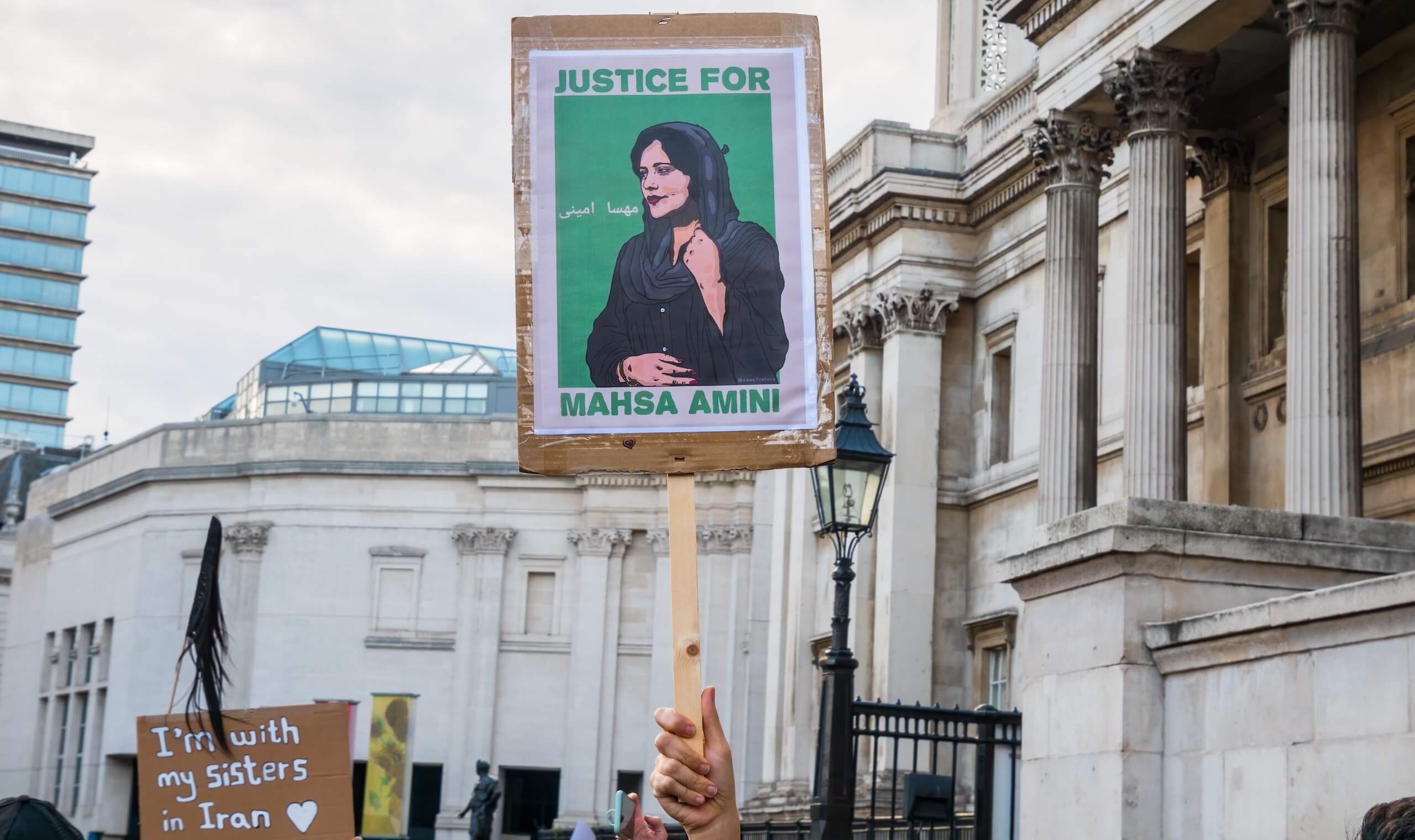 Iranian Freedom Fighters and the Winds of Reason

It’s been nearly three weeks since Mahsa Amini was murdered by Iran’s “morality” police for the supposed crime of improperly wearing her hijab, but protests throughout Iran, and the world, continue. From Tehran to London to Los Angeles, women burn their hijabs and cut their hair while crowds chant “women—life—liberty,” “death to the headscarf,” and “death to the dictator—death to Khamenei.”

The twenty-two-year-old was not the first victim to die at the hands of Iranian police. After protests in 2003, Iranian-Canadian journalist Zahra Kazemi was arrested while photographing families waiting for news of their loved ones outside Iran’s notorious Evin Prison. She showed officers her government-issued press pass but was taken into Evin anyway, where she was tortured. Her captors ripped out her fingernails, flogged her, raped her, and cracked her skull. Just as Iranian officials now are claiming that Amini died of a heart attack, they claimed then that Kazemi died of a stroke, later changing their account to say that she fell and hit her head. When the gory truth was revealed by Kazemi’s medical examiner almost two years later, it sparked international furor.1

Like Kazemi (and Sattar Beheshti, tortured and killed for publishing a blog post claiming that Iran is “nothing but a slaughterhouse”), Amini has become a symbol—even a saint, not of any religion, but of a movement for freedom from religiously motivated oppression.2 Unsurprisingly, the oppressors are responding in line with their bloody track record. According to reports, more than 150 protestors have been killed so far, and at least forty journalists have been jailed.3

#MahsaAmini has become a symbol—even a saint, not of any religion, but of a movement for freedom from religiously motivated oppression.
Click To Tweet

Ayatollah @khamenei_ir has said that an Islamic revival is spreading through the Middle East “like the scent of spring ﬂowers that is carried by the breeze.” Maybe so, but a headwind is blowing steadily from the West.
Click To Tweet