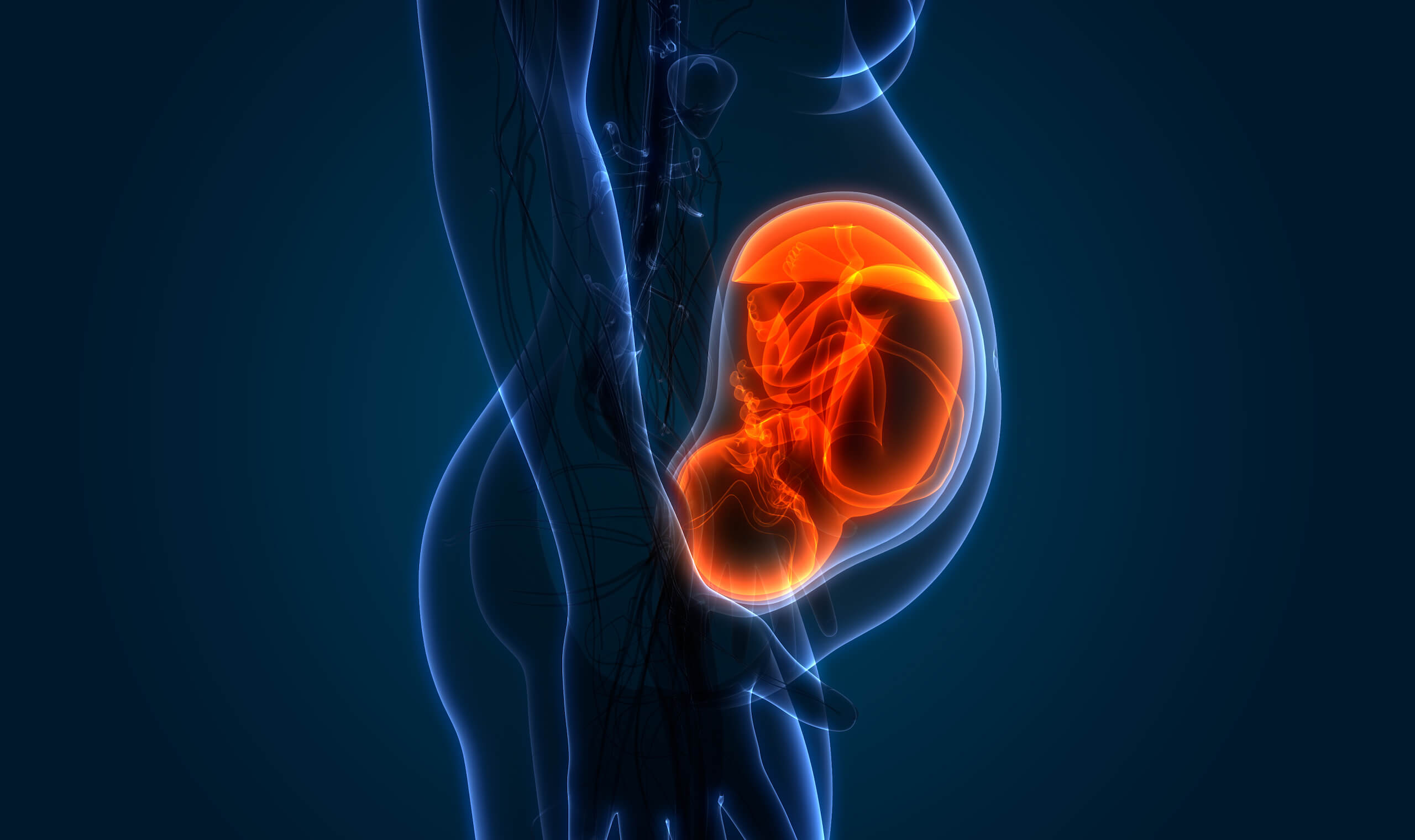 Abortion is a hot-button issue in which both sides claim the moral high ground and use emotionally charged rhetoric.

On the pro-choice side of the debate, people argue that women’s fundamental rights include the right to control their own bodies as they choose, a position summed up in the slogan, “My body, my choice.” They share heartbreaking stories of women who desperately wanted to become mothers but likely would have died had they carried a fetus to term, or whose fetus had life-threatening defects (such as multiple missing organs).1 They also ask how poor women or teenage girls who barely have the resources to care for themselves could morally be compelled to take on the cost and commitment of pregnancy and a child.2 Further, the pro-choice side regards it as horrific to force a victim of rape to give birth to the child of her attacker—extending the violation of her body and rights.3

On the antiabortion side, many believe that a fetus (or what some call an “unborn child”) has a right to life. For instance, as Texas Governor Greg Abbott put it, “Our creator endowed us with the right to life and yet millions of children lose their right to life every year because of abortion.”4 Antiabortionists often paint a horrifying picture of innocent babies ruthlessly slaughtered by loose women and vicious doctors. They share stories of women who regret their abortions, and some even compare abortion to slavery.5 Dean Nelson, executive director of the antiabortion group Human Coalition Action, for example, wrote, “The reality of a slave who had no rights and was powerless is similar to a child in the womb whose rights are not affirmed.”6

Both sides claim that the other violates rights. To understand which (if either) side is correct, we must understand what rights are, where they come from, and how they apply in this context.

What Are Rights, and Where Do They Come From?

Some, such as Abbott, claim that rights are endowments granted by God. This claim is problematic for many reasons, not the least of which is that there is no evidence for God, much less for God-given rights. If people could point to the evidence for God and for God-given rights, they would. They can’t, so they don’t. The whole notion is to be accepted on faith—that is, in the absence of evidence. This makes the claim that rights come from God arbitrary and logically indefensible. . . .

To understand whether #abortion violates rights, we need to understand what rights are, where they come from, and how they apply in this context.
Click To Tweet

Acknowledgements: I would like to thank Jon Hersey and Craig Biddle for their helpful comments on earlier drafts of this article, particularly regarding rights and morality. I would also like to thank Drs. Joseph England, Ross England, and Steven Kornweiss for reviewing the medical portion.

1. Jessica Ravitz, “They had abortions late in their pregnancies. These are their stories,” CNN, April 29, 2019, https://edition.cnn.com/2019/02/25/health/abortion-late-in-pregnancy-eprise/index.html.

3. Uki Goñi, “Girl, 11, Gives Birth to Child of Rapist after Argentina Says No to Abortion,” The Guardian, March 1, 2019, https://www.theguardian.com/global-development/2019/feb/28/girl-11-gives-birth-to-rapists-child-after-argentina-refuses-abortion; Michele Goodwin, “I Was Raped by My Father. An Abortion Saved My Life.” New York Times, November 30, 2021, https://www.nytimes.com/2021/11/30/opinion/abortion-texas-mississippi-rape.html.

11. “Individuated” means “existing as a distinct entity; separate”; in this context, it means a being who exists outside of and separate from its mother.

12. “Changes in the Newborn at Birth,” National Library of Medicine, https://medlineplus.gov/ency/article/002395.htm.

16. Almost no abortions occur in the final weeks of pregnancy unless the mother’s or the fetus’s life is in grave danger. In the United States, abortions occurring after twenty-one weeks (a normal pregnancy is forty weeks) represent only 1 percent of abortions; see “CDCs Abortion Surveillance FAQs,” November 22, 2021, https://www.cdc.gov/reproductivehealth/data_stats/abortion.htm; “Abortion: Risks,” National Health Service, April 24, 2020, https://www.nhs.uk/conditions/abortion/risks/.