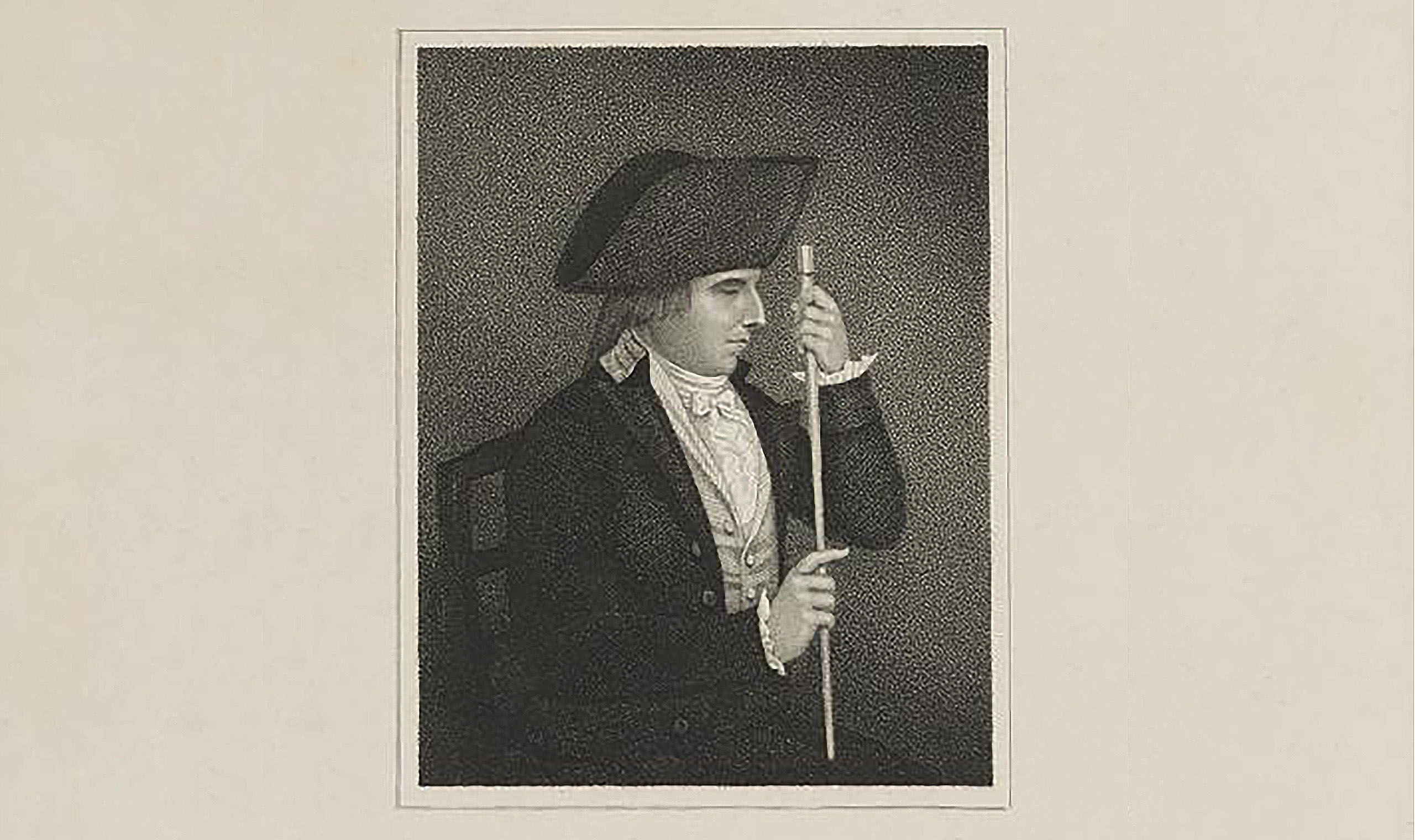 The despotism of kings and priests trembles only when it is approached by the vigorous power of thought, and the efforts of a philosophic mind. —Elihu Palmer1

The United States of America was the first country in the world “to have an avowed philosophic meaning,” observes philosopher Leonard Peikoff. However, he points out:

The Founding Fathers were thinkers but not philosophic innovators. They took their basic ideas from European intellectuals, they assumed with the rest of their age that these ideas were now incontestable and even self-evident, and they turned their attention to the urgent task of implementing these ideas in the realm of practical affairs.2

But a few American intellectuals did see the need for a new philosophic system. Elihu Palmer (1764–1806) was a preacher who came to reject organized religion and set about creating a rational philosophy—one based on observation and reason. The result was a system that, in Palmer’s view, undergirded the values of the American founding. Although raised in a Calvinist family, Palmer came to reject supernaturalism. He grew to see religion as the cause of mass suffering and a roadblock to human progress throughout history. Although a notable figure in his day, he has been almost completely forgotten since.

From Religion to Reason

Born into a deeply religious family in colonial Connecticut during a period of intense religious and political discord, Palmer found himself pulled in different ideological directions throughout his youth. On one hand, traditional Protestants, including Palmer’s family, were engaged in a fierce theological conflict with a growing sect of Puritan Revivalists. Both sides claimed that the other’s priests weren’t qualified to preach—the traditionalists requiring formal training to qualify, the Revivalists requiring testimony of having experienced a divine “revelation.”3 Many of the churches around Palmer’s hometown of Canterbury were epicenters of conflict between the two movements.

At the same time, people around him fiercely debated whether the American colonies should be independent. The Revolutionary War began when Palmer was around eleven years old, and although he was too young to go to war himself, the war would later come to him. In 1781, British forces led by American defector Benedict Arnold burned nearby New London to the ground.4 After the war, debates raged over how the newly formed American nation should be run. Many believed that traditional religious values were essential to governing the new country if it was to survive and avoid chaos.

Given these experiences, when Palmer went to study divinity at Dartmouth College after the war, he was already prepared to question and evaluate the religious and political ideas he encountered, and question them he did. . . .

Elihu Palmer bravely advocated a philosophy of reason, based on observation of nature, in a period when religion and superstition dominated American culture.
Click To Tweet

View all articles by Thomas Walker-Werth →
Mike Rowe and Ayn Rand on the Virtues of Thinking and ProducingDoes Abortion Violate Rights?

1. Elihu Palmer, “An Enquiry Relative to the Moral & Political Improvement of the Human Species: An Oration” (New York: John Crooker, 1797), 23.

5. Original sin is the Christian idea that all people are born sinners due to Adam and Eve’s “original sin” in the Garden of Eden.

10. Elihu Palmer, Principles of Nature, or A Development of the Moral Causes of Happiness and Misery Among the Human Species (New York: 1801), 66 (page numbering from the 1823 Richard Carlile reprint).

15. Wikipedia, “Blasphemy Laws in the United States,” https://en.wikipedia.org/wiki/Blasphemy_law_in_the_United_States#cite_note-14. Some states retain blasphemy laws to this day, but none has been used in a successful conviction since 1928.

21. Palmer’s use of the word “nature” is more akin to the modern use of “reality” than that of “nature.” It does not refer solely to the natural world of animals and plants, but to the whole of existence as we find it.

22. Although Palmer’s works show no evidence that he was aware of or influenced by Aristotle, this approach bears striking resemblance to the Greek philosopher’s ideas, as do other ideas of Palmer’s, such as his idea that the presence of motion in nature suggests some kind of “prime mover.” This is likely because Palmer’s influences, such as Locke, Voltaire, C. F. Volney, Spinoza, and Paine, drew influence, directly or indirectly, from Aristotle, whose ideas (rediscovered in Europe in the 12th and 13th centuries) precipitated the Enlightenment.

34. Palmer, “An Enquiry Relative to the Moral & Political Improvement of the Human Species,” 32.

35. Palmer, “An Enquiry Relative to the Moral & Political Improvement of the Human Species,” 18.

38. Evidence suggests that Palmer may have picked up this idea from materialist philosopher John “Walking” Stewart.

Kirsten Fischer, “Cosmic Kinship: John Stewart’s ‘Sensate Matter’ in the Early Republic,” Commonplace: The Journal of Early American Life (2015), http://commonplace.online/article/cosmic-kinship/. Fischer heavily emphasizes Palmer’s belief in this “sensate matter,” seeming to treat it as fundamental to his philosophy. This confuses his fundamental principles with the concrete conclusions he derives from them, perhaps an understandable error given that Fischer is a historian, not a philosopher.