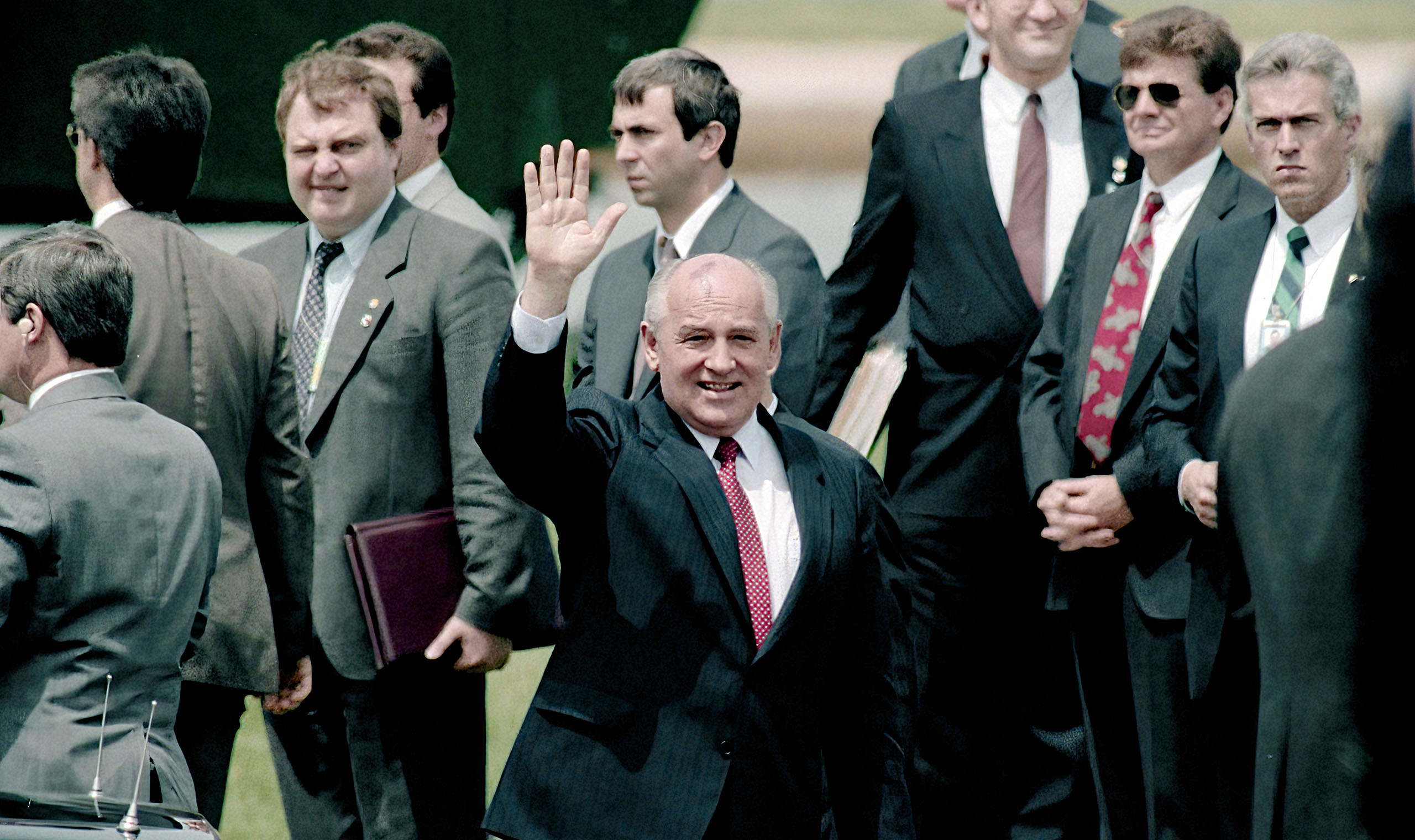 Does Gorbachev Deserve All the Praise?

Mikhail Gorbachev’s passing at the end of August has revealed conflicting ideas about how the Soviet Union’s last leader should be remembered. On the one hand, President Joe Biden lauded Gorbachev as “a man of remarkable vision” who “embraced democratic reforms,” and French President Emmanuel Macron praised his “choices [that] opened up a path of liberty for Russians.”1 In contrast, however, top Lithuanian diplomat Gabrielius Landsbergis tweeted that “Lithuanians will not glorify Gorbachev,” and editor in chief of UkraineWorld Volodymyr Yermolenko explained that “we do not share the enthusiasm we’ve been seeing in obituaries all around the world.”2 Even in Russia, just 15 percent of citizens hold a positive opinion about the former president.3

Why the stark contrast in beliefs? Whereas many in the West view Gorbachev as a great reformer and visionary who recognized the importance of liberty and liberal democracy, many in the former Soviet Union recognize him as another ruthless dictator who attempted—but failed—to salvage the empire’s totalitarian structure and command economy. To many who survived his rule, Gorbachev will be remembered as a devout communist who fatefully tried to rescue the Soviet Union, not as a genius and closet capitalist who planned its demise.

“Beginning with the day he assumed power,” writes Dr. Yuri Maltsev, an economist and former Communist Party official who worked on Gorbachev’s reforms, “he positioned himself as an opponent of freedom and the market.”4 Specifically, Gorbachev held that “the socialist system was in good working order” but that citizens “had taken to laziness, drunkenness, and were accumulating ‘dishonest income’ in violation of socialist ethics.”5 Gorbachev’s view that the problem was not the murderous and inherently dysfunctional communist system, but unruly Soviet citizens, motivated him to impose reforms that further stripped citizens of their freedoms. . . . 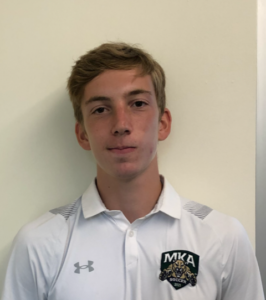 Nicholas Baum is a high school senior interested in political theory, economics, history, and soccer. He’s also written articles for the Mises Institute and the Foundation for Economic Education, and can be reached at nicholasbaum11@gmail.com.

5. Maltsev, “The Decline and Fall of Gorbachev and the Soviet State.”

8. Efremov, “The Role of Inflation in Soviet History.”

10. Maltsev, “The Decline and Fall of Gorbachev and the Soviet State.”

11. Maltsev, “The Decline and Fall of Gorbachev and the Soviet State.”

16. Maltsev, “The Decline and Fall of Gorbachev and the Soviet State.”