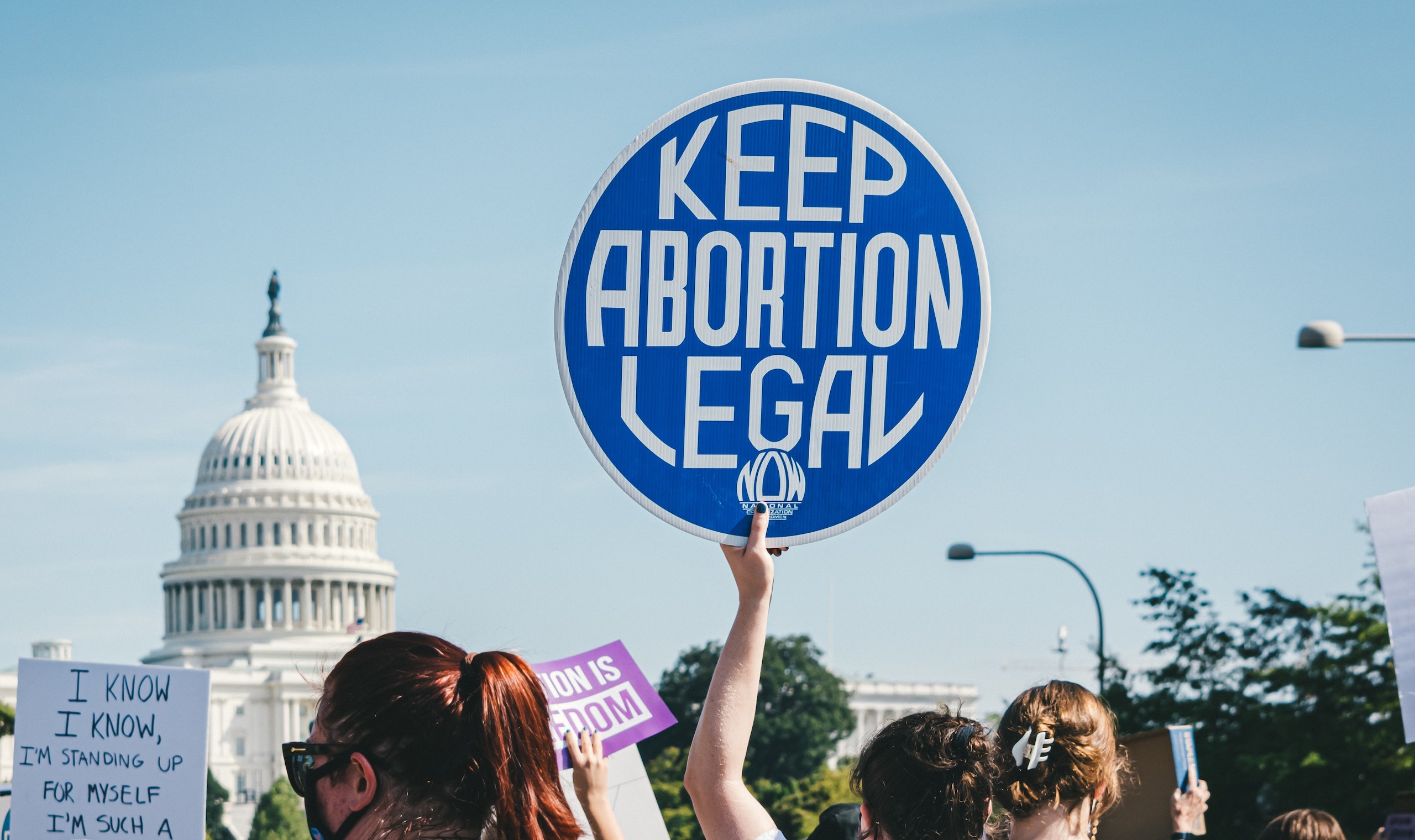 Why I Changed My Mind on Abortion

I used to believe that abortion was immoral. I regarded a fetus as a human being with rights and abortion essentially as murder.

But I’ve undug my heels in the years since. In fact, I’ve come to think just the opposite: Abortion is not murder, and it morally must be legal. I even found myself driving a friend to a clinic and helping her post-surgery, as well as advising others on this fraught decision. As abortion rights have come under fire in the United States, I’ve been reflecting on the reasons for my change of mind. After all, it seems like most people’s ideas on abortion are cemented early and never change. What was different in my case?

One big factor was experience, especially dating women who couldn’t use birth control. In my naïveté, I thought that preventing pregnancy was simple. Between birth control, condoms, and periodic abstinence, you might even call it foolproof. I’ve since learned that I was wrong. Advanced as we may be, preventing pregnancy can still be rather difficult. According to a 2019 Brookings study, “Unintended pregnancies are at an all-time low in the U.S. but still represent about 45 percent of all pregnancies”—nearly half.1 . . .

We gain rights not by the wand of a divine creator, nor by public permission, but at birth by virtue of our nature as rational beings who must live according to our judgment.
Click To Tweet

View all articles by Jon Hersey →
Letter to the Editor
From the Editor, Fall 2022The Fifth Act: America’s End in Afghanistan by Elliot Ackerman

6. The Roe decision said there was no “public interest” in the first three months of pregnancy, some in the second trimester, and a lot in the third. This was changed in Planned Parenthood v. Casey, which set no “substantial burden” on abortion.