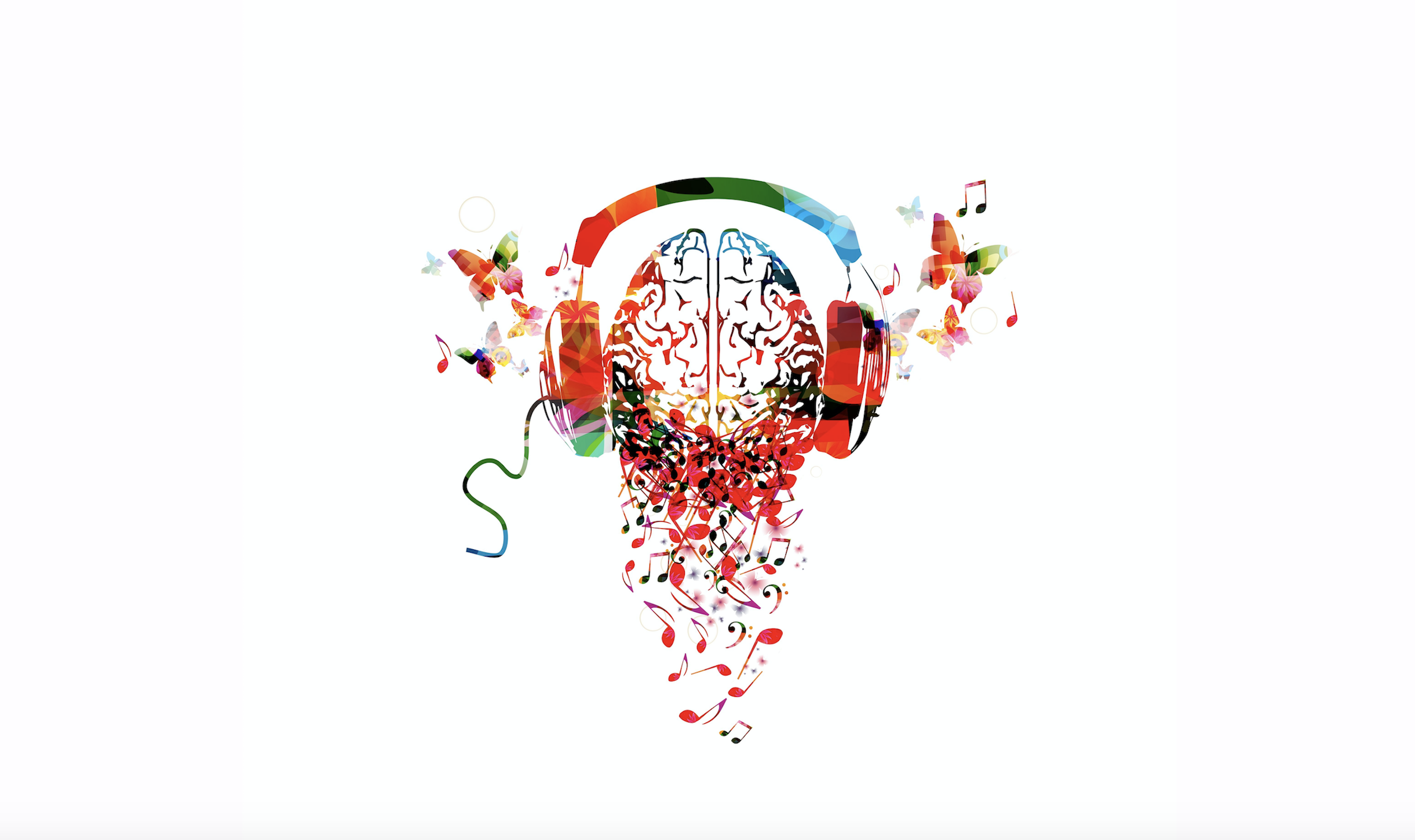 Editor’s note: This is a lightly edited version of a speech delivered at TOS-Con 2022. The written version retains the character of an oral presentation.

Let’s start with a little experiment. Listen to this short clip of music and take note if at any point you feel chills or goosebumps or the like.1

Do you feel that? That’s Merry Clayton’s background vocal on “Gimme Shelter” by the Rolling Stones, and it gives me chills every time.

Music is an incredibly potent force. It can give us goosebumps; it can make us laugh; it can make us cry. It can unlock long-forgotten memories and flood us with emotions. It can transfix us, and it can activate the same reward circuits in the brain as drugs, sex, and candy.2 It can also activate the brain’s stress circuits, releasing cortisol.

Twenty-five years ago, scientists thought that our capacities for language were on the left side of the brain and those for music were on the right. But our understanding has come a tremendous way since then. According to Daniel Levitin, a neuroscientist who studies music’s effects on the brain, music affects almost every area of the brain so far studied.3 After former congresswoman Gabby Giffords survived a gunshot wound to the head, she had to relearn how to speak. She did that using music therapy.4 Music enabled her to rewire her brain. Music can also increase the size of certain structures within the brain, most notably the corpus callosum, the bundle of nerves that connects the left and right hemispheres. Children who play musical instruments have larger corpus callosa than those who don’t, and they do better on tests of critical thinking and creative problem solving.5 And as everybody who’s ever taken part in karaoke knows, singing—especially with groups of people—can help rid us of anxiety, depression, and feelings of loneliness. Singing in groups can release oxytocin and enhance social bonding.6

But most of us don’t really know how or why music works the way it does, why it affects us the way it does, why we like the songs that we do. It’s the closest thing that we rational 21st-century people have to alchemy. We have our broth of Beatles with a pinch of Pink Floyd and a dash of Hendrix, and maybe some beheaded Black Sabbath bats—and that’s our stew for the day. But, for the most part, we have no idea why or how the stew works. . . .

Most of us don’t know how or why music affects us the way it does, why we like the songs that we do. It’s the closest thing that we rational 21st-century people have to alchemy. But knowledge is power.
Click To Tweet

View all articles by Jon Hersey →
Letter to the Editor
Johan Norberg on Openness, Innovation, and FlourishingWokeism and How to Counter It

5. Levitin, This Is Your Brain on Music, 226; “Musicians Use Both Sides of Their Brains More Frequently Than Average People,” Vanderbilt University News, October 2, 2008, https://news.vanderbilt.edu/2008/10/02/musicians-use-both-sides-of-their-brains-more-frequently-than-average-people-65577/.

7. See David Huron, Sweet Anticipation: Music and the Psychology of Expectation (Cambridge, MA: MIT Press, 2006); Elizabeth Hellmuth Margulis, On Repeat: How Music Plays the Mind (New York: Oxford University Press, 2014); Levitin, This Is Your Brain on Music; and Gasser, Why You Like It.

13. For instance, see Craig Anderson et al., “Exposure to Violent Media: The Effects of Songs with Violent Lyrics on Aggressive Thoughts and Feelings,” Journal of Personality and Social Psychology 84, no. 5, 960–71.