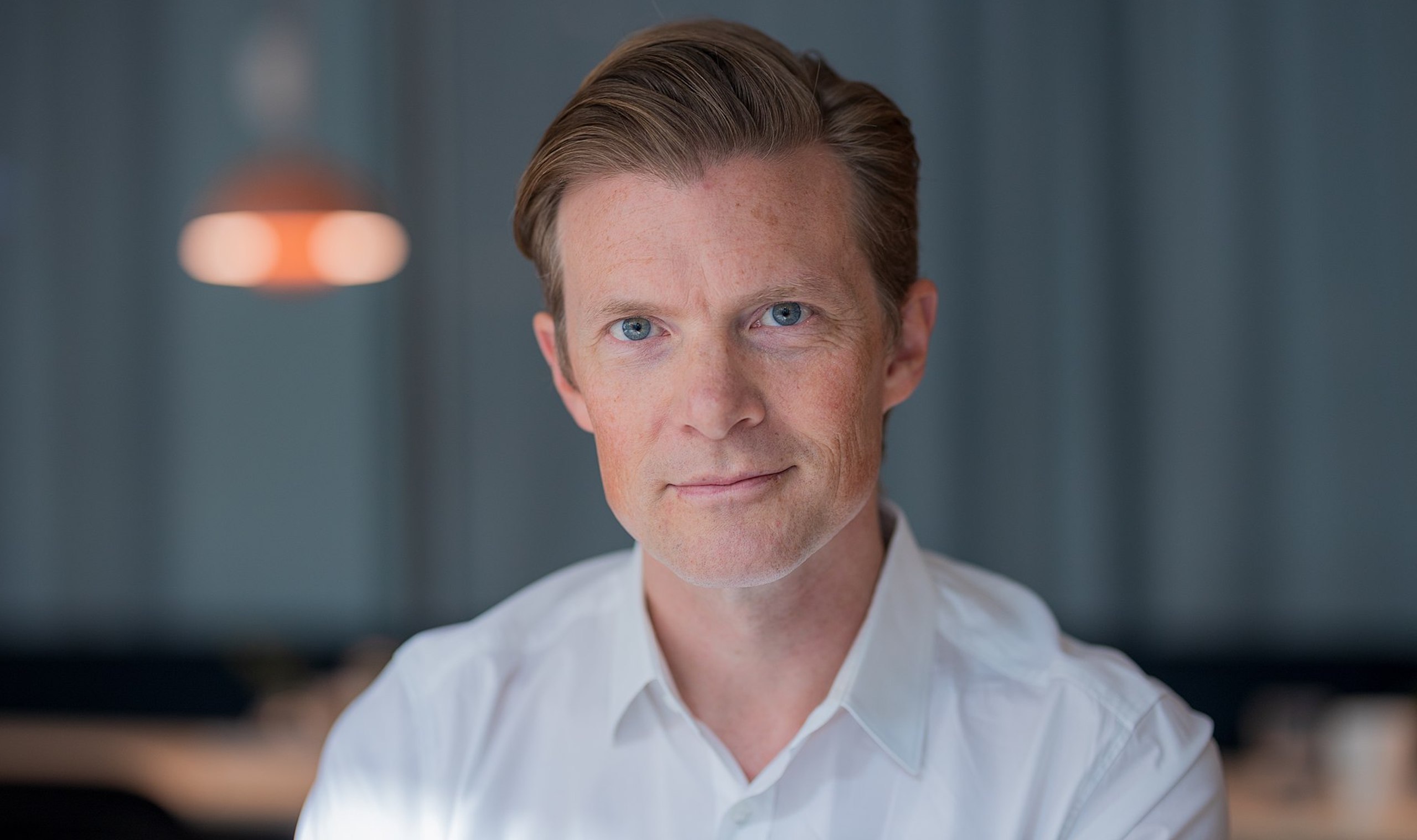 We recently interviewed Johan Norberg, an author and documentary filmmaker who advocates economic globalization and classical liberalism. He is a senior fellow at the Cato Institute and has written a number of books including Open: The Story of Human Progress, In Defense of Global Capitalism, Progress: Ten Reasons to Look Forward to the Future, and Financial Fiasco.

Angelica Walker-Werth: Thank you for joining us, Johan. It’s such a pleasure to talk ideas with someone we respect so much. To begin, would you say a few words about how free movement and free trade enable or augment innovation?

Johan Norberg: Thanks for having me. In regard to the value of free movement and free trade, I often like to ask people, “If we had a time machine, where would we go?” Nowhere! We’d stay here, unless we could go into the future. Because, in my reading of history, the past was pretty bad. Our ancestors lived lives of toil and drudgery. It was difficult to put food on the table and to make sure their kids got a decent education, or any education.

That’s no longer the case for most people, which is the first dramatic change in history that we must all be aware of, that made me obsessed with innovation and freedom. Why was it that, for thousands of years, we had almost nothing? There were some ups and downs, obviously; things happened, people did things. But in terms of average life expectancy, living standards, access to food and medical technology, nothing happened for thousands of years. Then, suddenly, two hundred years ago, in a tiny part of the world, there was an explosion of creativity, innovation, hard work, and growth. Over the course of two hundred years, people reduced extreme poverty from 90 percent to 9 percent today. We increased life expectancy from thirty years to more than seventy years. I’m obsessed with what happened then, why it happened, and what made it possible.

The major change was that, for the first time, we had a sufficiently big crack in the wall—the old centralized mercantilist economy run by nobles and kings who decided who did what and restricted production and trade. Lots of creativity began to pass through that crack and change everything, from the dramatic—steam engines, textile manufacturing, modern infrastructure, steamboats, cars, and planes—to the everyday. People began to look, for instance, at horseshoes and ask, “Can I improve this?” We went from a world where only a few people at the top decided everything and nothing much happened, to one where thousands and then millions of people could contribute. Most of their ideas are lost and long forgotten, but some of them made the modern world and all the technologies that make life so much better for us.

Thomas Walker-Werth: That’s a good reminder that poverty was the starting point for the human race. People often ask, “Why is X percent of the world poor?” when really the question is, “Why is most of the world wealthy, and how can we continue and expand that?” . . .

“The key to remaining an optimist,” says @JohanNorberg, “is to ignore politics, at least a little. . . . I think about what really goes on in the world, rather than just looking at those who are interpreting the world and trying to run it.”
Click To Tweet

View all articles by Thomas Walker-Werth →

2. A commercial aircraft travels above the densest layer of Earth’s atmosphere, exposing occupants to more radiation coming from the Sun and cosmic rays than they would get on the ground.