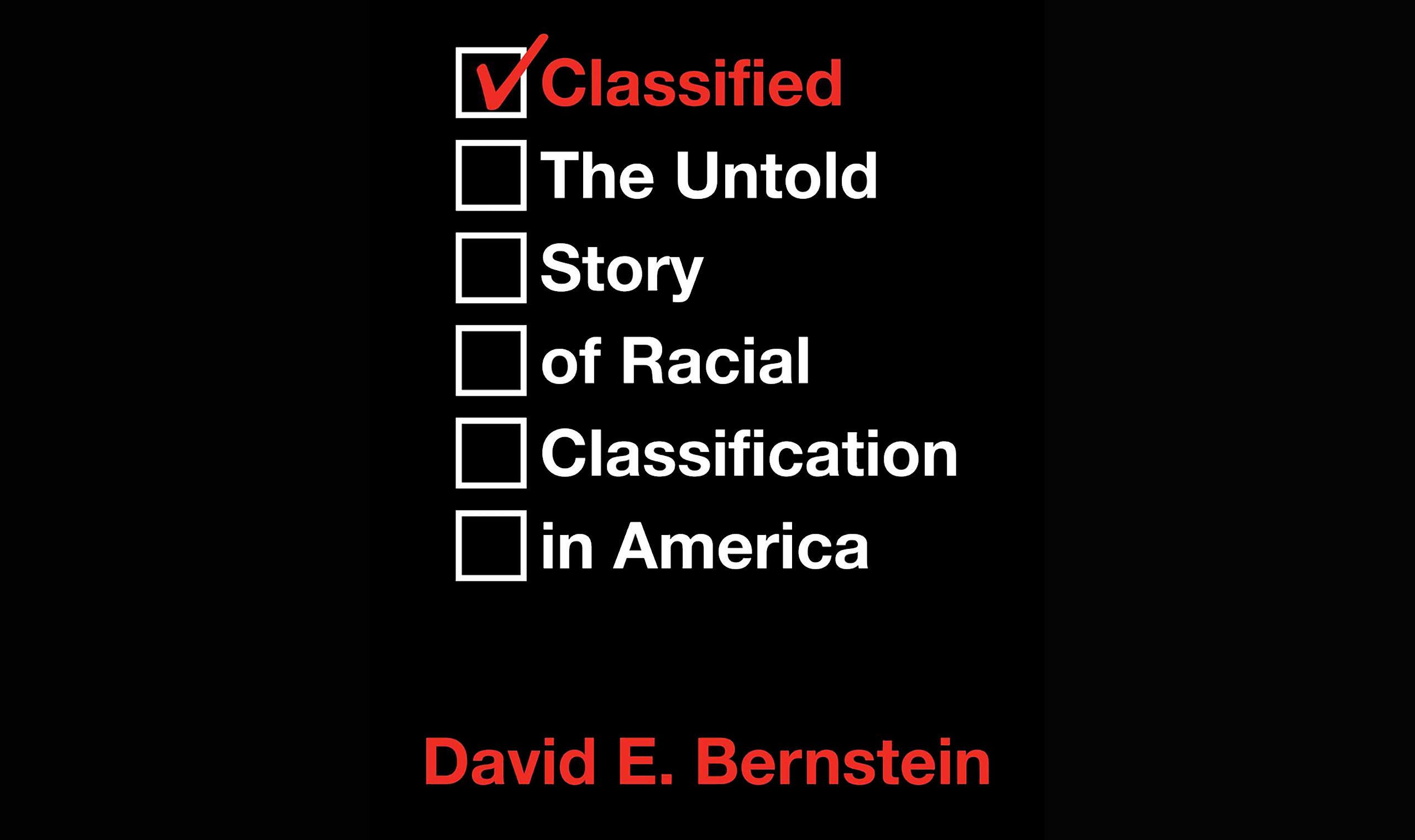 Classified: The Untold Story of Racial Classification in America by David E. Bernstein

Five years ago, Washington state businessman Ralph Taylor demanded that the government declare him black. Taylor was of mixed race—a DNA test showed he had only 4 percent African ancestry—but he wanted his business to qualify for the special preferences that “black-owned” businesses enjoy under state and federal “affirmative action” laws. And he did persuade the state to declare him black by submitting DNA evidence, along with testimony that he was a member of the NAACP, subscribed to Ebony, and had friends who considered him partly black. Based on this, the Washington government declared his company a minority-owned business eligible for preferential treatment under the law.

But to work on federally-funded projects required a separate application—and this time, bureaucrats decided he was not black, after all. Taylor pointed out that the law defined “black American” as anyone “having origins in any of the black racial groups in Africa,” which, in fact, he did have; but officials rejected his application on the grounds that he had not suffered “racial or ethnic prejudice” as a result of his ethnic background (114–15). He sued, but a federal judge upheld the government’s self-contradictory dual classification. Simply put, he was black when he worked on state projects but white when he applied for federal projects.

Such absurdity is inevitable in racist thinking and policies. Whether in its overtly hostile forms, or the allegedly helpful variety that seeks to grant favors to members of “disadvantaged” groups, racism is premised on the false and immoral idea that people’s minds are functions of their ancestry and, consequently, that a person’s accomplishments are less morally relevant than the color of his skin. But as George Mason University law professor David E. Bernstein makes clear in Classified, racism contains still another layer of incoherence: The assumption that people fit within racial categories that can be legally defined, compared, or contrasted is itself untenable.

In fact, these categories are often nothing more than vague resemblances—groupings that blur, ignore, or manufacture differences and similarities between people. . . .

In “Classified”, @ProfDBernstein makes clear that the assumption that people fit within racial categories that can be legally defined, compared, or contrasted is untenable. —@TimothySandefur
Click To Tweet

View all articles by Timothy Sandefur →
Straight Line Crazy by David HareBrazen: From Long Sleeves to Lingerie by Julia Haart