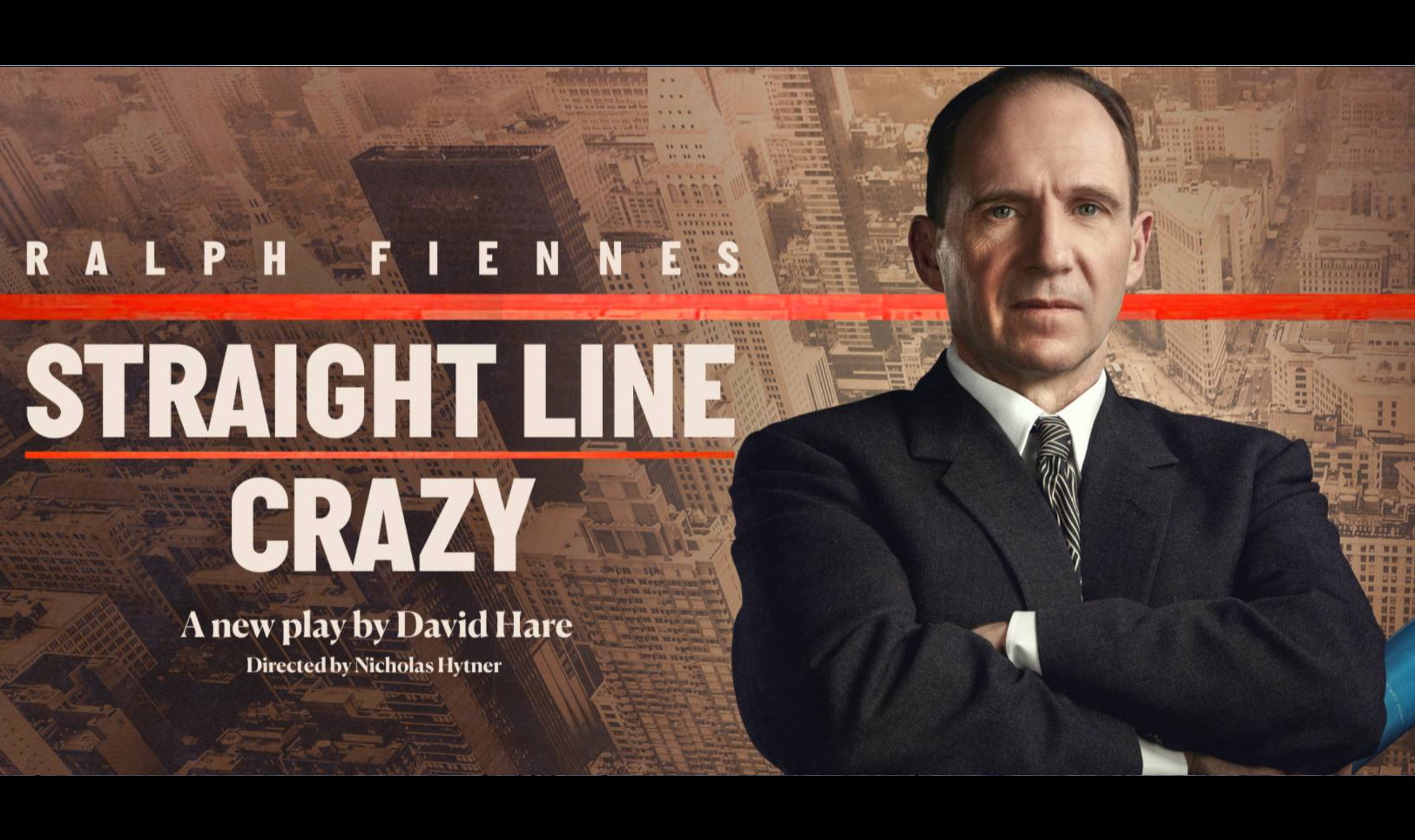 Robert Moses (1888–1981) was no ordinary public official. Over the course of fifty years, he held at least twelve unelected government positions in the city and state of New York, many of them chairing agencies created at his instigation. Through these positions, he directed and oversaw the transformation of New York into a city of the car, creating some 650 miles of new highways. He passionately believed in “urban renewal,” ordering the relocation of people from poor-quality tenement housing to housing projects further from the city, and planning hundreds of acres of new parks across the region. Moses unquestionably was visionary, determined to realize his grand plans and undeterred by naysayers. Sadly, that determination extended to violating individual rights; he used government power both to seize land from wealthy landowners in Long Island and to bulldoze poor inner-city communities in the Bronx, forcibly displacing thousands of residents.

In the new play, Straight Line Crazy, David Hare brings Moses’s life back into the public eye, vividly depicting the planner’s contempt for the people who happened to be in the way of his vision. Ralph Fiennes (Schindler’s List, Harry Potter) plays Moses as a temperamental schemer, obsessed with his plans and prone to fly off the handle whenever something doesn’t go his way. When the governor of New York suggests that one of his roads be rerouted around an apple orchard after its owner protested the seizure of his land, Moses passionately rants that the road is for the good of everyone and “if a few fences get kicked over in the process, does it really matter?”

The play excellently captures his disregard for individual rights. . . .

View all articles by Thomas Walker-Werth →
Letter to the Editor
Stories in Paint by Luc Travers and Windows on Humanity: A History of How Art Reflects Our Ideas about Our Lives and World by Sandra ShawClassified: The Untold Story of Racial Classification in America by David E. Bernstein
Return to Top