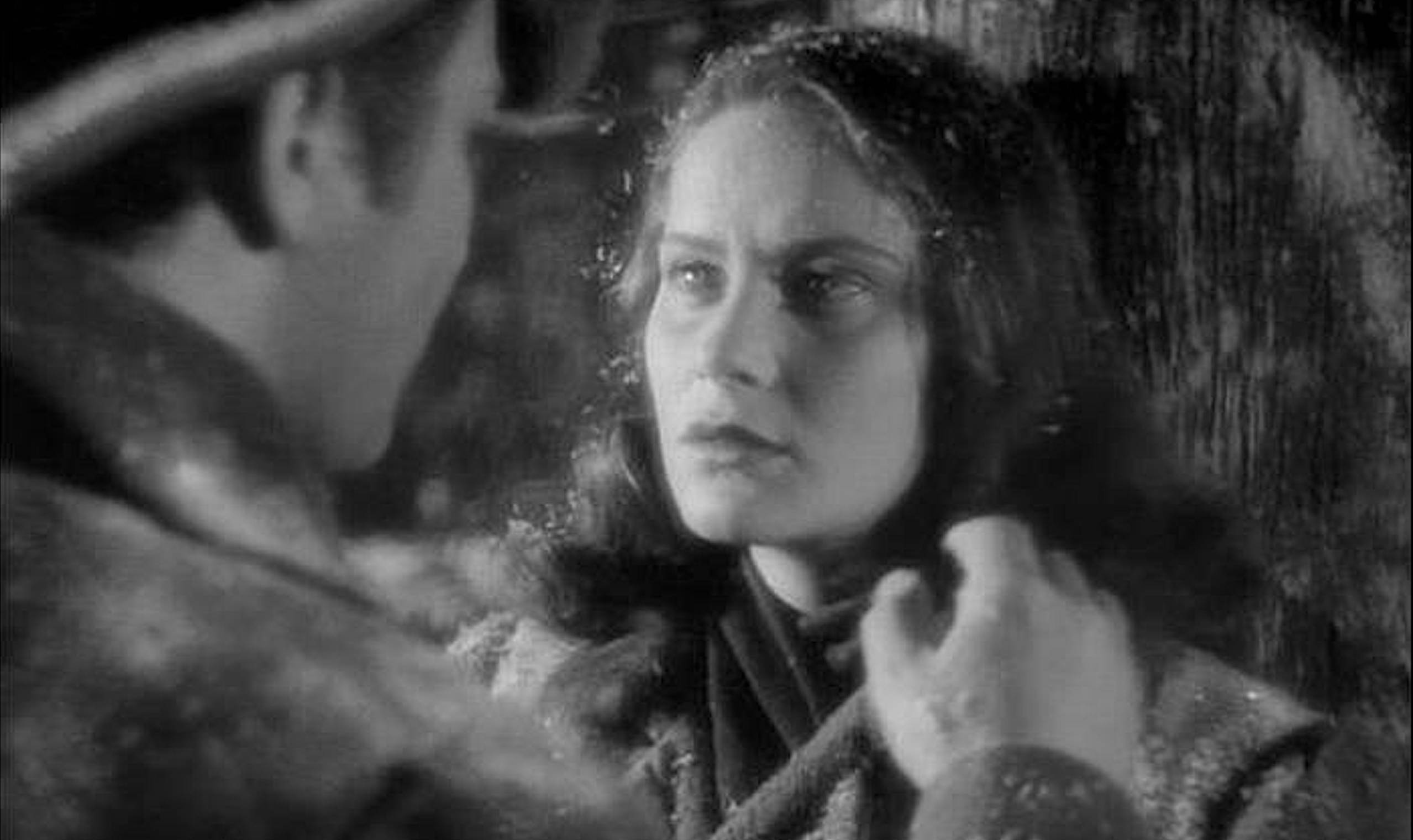 Ayn Rand’s We the Living: Back on the Silver Screen—and Better Than Ever

Several decades ago, Emmy Award-winning filmmaker Duncan Scott worked with Ayn Rand to restore the 1942 Italian film adaptation of her first novel, We the Living. Set during the Russian Revolution—a period that Rand witnessed firsthand—We the Living shows how a totalitarian state makes human life impossible. Scott is now preparing a newly restored high-definition edition of the movie. Using state-of-the-art technology, Scott went frame by frame, removing scratches, dirt, and other flaws accumulated while the film was stored. His goal is to bring this extraordinary film to today’s viewers in its full glory.

This interview came largely from Scott’s appearance on OSI’s podcast “The Hero Show” and contains spoilers for We the Living.

Robert Begley: I first met you in 1988 at a private screening of We the Living in New York City, a few months before it initially hit theaters. Then I bought it on VHS, then DVD when it came out in those formats. I’m a huge fan and was thrilled to hear you speak in Charlotte last November about your project to restore this movie. Why don’t you start with how the film came about?

Duncan Scott: Thank you, Robert. The way this movie got made is a big irony, and there were a lot of ironies involved in its production. But the first and biggest was that We the Living was semiautobiographical, drawn heavily from Rand’s own life growing up in Russia—yet here is a movie made without her input, permission, or knowledge. She didn’t find out about it until long after it was released. It’s really amazing that something like that could happen.

One reason is because America was at war with Italy. The filmmakers should not have adapted this book because they had no mechanism for getting the rights to it. But they said, “Let’s go ahead and make the movie anyway, and we’ll sort things out later.” That was the way the associate producer put it to me when I met him many years later.

Begley: Take us back to Italy. How did the project start?

Scott: A minor hero in this story was the daughter of the head of Scalera Studios; I believe her name was Margherita. She read the book, which was fairly popular in Italy when it was published by Baldini and Castoldi-Milan in 1936. She thought it would make a great movie, so she talked to her father and the people at the studio. There was some concern about it because of its antiauthoritarian themes, which obviously wouldn’t sit well with the fascist government. It could get people into trouble. But the filmmakers thought that if they made it carefully and avoided the most controversial issues, it would be OK.

Begley: How did they plan to get around Mussolini’s fascist censors? . . .

Duncan Scott is preparing a newly restored high-definition edition of #WeTheLiving. Using state-of-the-art technology, he went frame by frame, removing scratches, dirt, and other flaws, to restore this extraordinary film to its full glory.
Click To Tweet