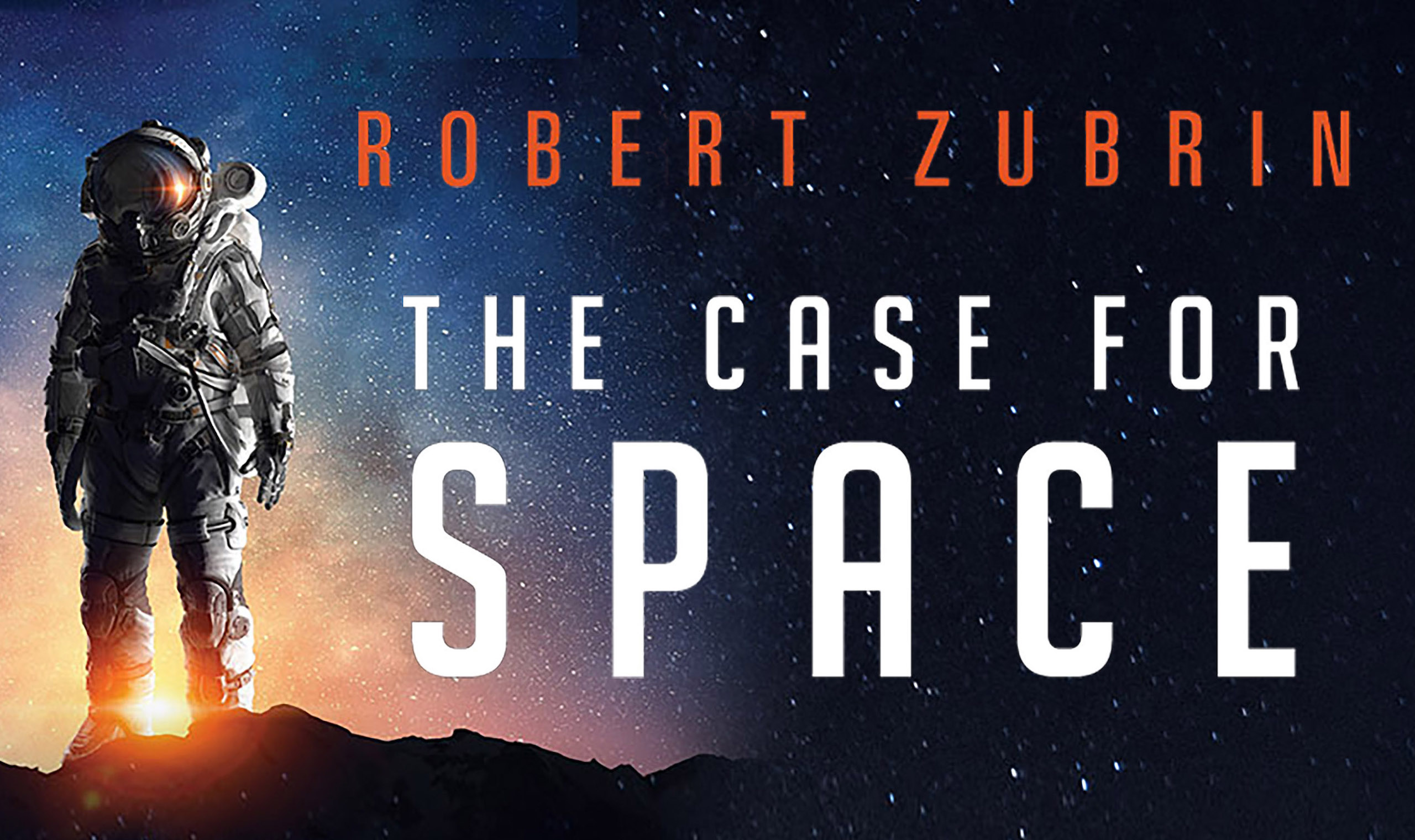 How Going to Space Can Enhance Human Flourishing, with Dr. Robert Zubrin

I recently interviewed Dr. Robert Zubrin—aerospace engineer, president of Pioneer Aeronautics, and founder and president of the Mars Society—about why freedom and space colonization are essential for the future of human flourishing. I’ve edited the transcript for brevity and clarity. You can listen to the original conversation on the “Innovation Celebration” podcast.

Thomas Walker-Werth: In your recent book The Case for Space, you talk about how freedom is essential for scientific development and about how private-sector involvement in spaceflight has advanced it technologically over the past decade or two. What do you think the role of private companies in spaceflight is, and what impact have they made in an industry historically dominated by government?

Dr. Robert Zubrin: We have a revolution in spaceflight right now caused by freedom—free enterprise and the creativity that it brings to bear on any problem it faces. The cost of spaceflight was astronomical at the time of Sputnik. By the time of the Moon landing, not twelve years later, it had declined significantly to about $10,000 per kilogram launched—still rather high. It stayed there for forty years, and it was still $10,000 per kilogram in 2010. It was like a law of nature.

But since 2010, the innovations by SpaceX (in particular, the development of the Falcon rocket, each variant of which is more reusable than the last) have brought the cost of space launch down from $10,000 per kilogram to $2,000 per kilogram. Now SpaceX is working on Starship, which promises to bring the cost down to $400 per kilogram, or even less.

Starship is extraordinary: a fully and rapidly reusable, mass-produced system capable of launching one hundred tons into orbit. That’s comparable to the Saturn V rocket that took Apollo to the Moon, but at 1 percent of the cost. This will make extraordinary things possible. It will make real the vision of orbital research labs. NASA put forth that vision with the International Space Station (ISS) and Space Shuttle combination, but that was far too expensive to implement and hindered by the regulatory environment and lack of commercial incentives. But now it will happen. The ISS cost around $100 billion. Now it will be possible for companies to create orbital research labs, their own space stations, for less than $100 million—not pocket change, but well within the budget of a Fortune 500 company. So, we’ll have a Pfizer orbital research lab, a Hyundai orbital research lab, and so forth. There’ll be dozens of these things where companies can take advantage of the zero gravity, hard vacuum environment of space to develop all sorts of innovations, from pharmaceuticals and fiber optic cables that are far better than anything we build in gravity, to fusion power, because one of the main costs of fusion is the large vacuum chambers that are required, and vacuum is free in space.

Not only will people innovate in space, but they’ll explore and settle the Moon and Mars. Here’s the thing: If you have reusable launch vehicles, that means you also have used launch vehicles. If it costs SpaceX $10 million to build a Starship, and it sells for $20 million new, it’ll probably be available for $5 million used. So, if you and a hundred friends want to start a Mars colony, $5 million between one hundred people is $50,000 each. You could even use the ship for starter housing, or for transport around Mars, for asteroid mining, or for anything you want to do.

Walker-Werth: There’s a wonderful quote in your book to the effect that there are no natural resources—it’s human beings that are resourceful. Human industry creates resources. . . .

1. Prior to the Civil War, most American schoolteachers were men because the prevailing attitude at the time was that women could not maintain discipline in the classroom.