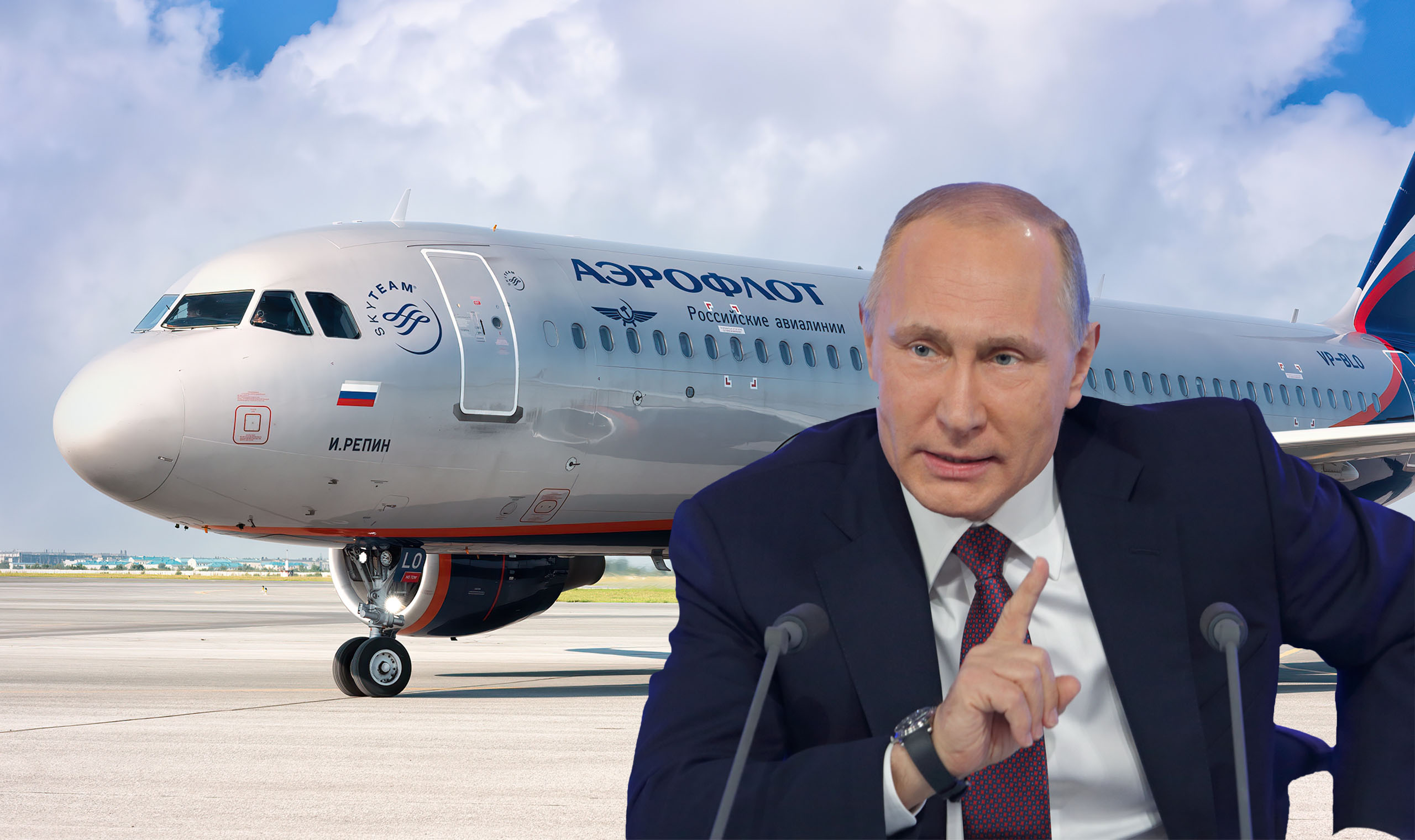 Putin, Planes, and Dealing with Dictators

The Russian government of Vladimir Putin has issued a mandate effectively seizing the planes of European companies, according to aviation industry sources in Russia. As is quite common among commercial carriers, Russian airlines lease most of their aircraft. In total, Russian airlines lease more than five hundred planes from foreign companies, mostly based in Ireland. Declaring these aircraft “strategically important,” the Russian government has ordered Russian airlines not to return planes to their owners in European Union (EU) countries. Pobeda, the low-cost subsidiary of Russia’s largest operator—state-owned Aeroflot—has already announced its intention to retain the planes and prevent foreign companies from repossessing them.1

The order comes after the EU gave those companies until March 28 to terminate their lease agreements with Russian carriers, part of its sanctions against the Russian government following its invasion of Ukraine. The EU has also banned Russian airlines from flying into EU airspace, meaning leasing companies can repossess their planes only when they land in non-EU countries, such as Turkey. To prevent repossession, Russian carriers are now flying routes only within Russia and Belarus.2 . . .

The Russian government of Vladimir Putin has issued a mandate effectively seizing the planes of European companies. Western companies should learn from this experience and pull out of all rights-violating nations.
Click To Tweet

View all articles by Thomas Walker-Werth →
Letter to the Editor
The Future of Civilized Society: A Panel DiscussionMarch Gladness Savings on TOS-Con 2022 End Today

1. David Schaper, “Sanctions May Ground Russia’s Planes, But the Firms That Own Them Can’t Get Them Back,” NPR, March 13, 2022, https://www.wrvo.org/2022-03-13/sanctions-may-ground-russias-planes-but-the-firms-that-own-them-cant-get-them-back.