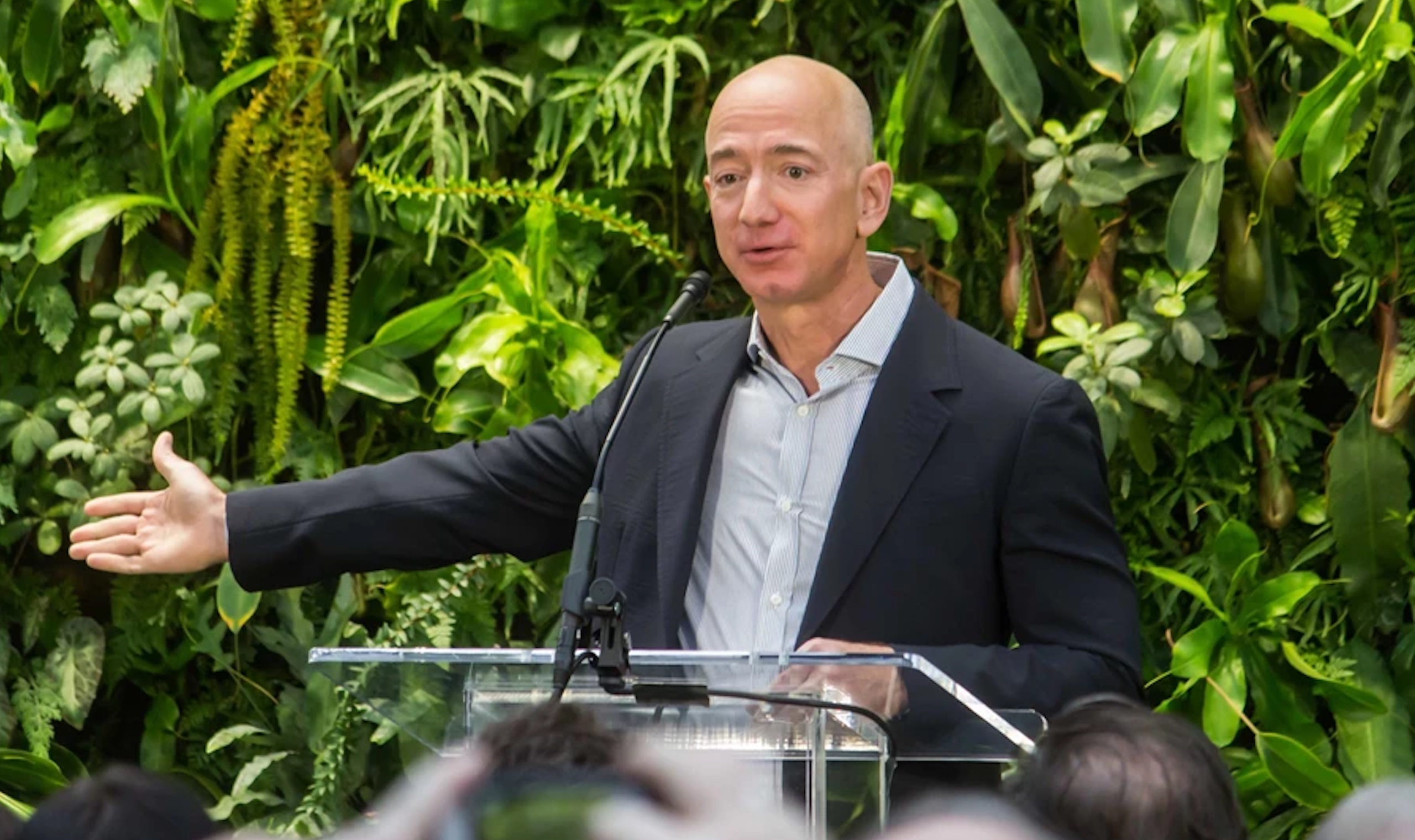 How did Jeff Bezos become the “King of E-Commerce”? That’s the question Bloomberg set out to answer in a short YouTube video that now has 750,000 views. Unfortunately, their question reinforced an old but erroneous idea: that businessmen who rise to the top of their profession become “kings” or “moguls” of that field. It’s understandable; Bezos, for example, now has so much influence that he can have a hundred-year-old landmark bridge in Rotterdam temporarily dismantled so his new mega-yacht can pass.1 News reports on this story, as with many stories about Bezos, referred to him as a “tech mogul.”2 The word “mogul” is derived from a kind of king, specifically powerful Mongol emperors such as Genghis Khan.

But is it proper to call Bezos a king, even if only metaphorically? Do the companies he oversees in any way constitute an “empire”? Funnily enough, the makers of the Bloomberg video describe him as having built an “empire” while unwittingly showing why that’s not the case. The video outlines how he made a name for himself in the mid-1990s by using the then-new technology of the internet to provide a service people had never had before: a virtually endless range of books, delivered straight to their homes at the click of a button. He saw an opportunity to give people a new kind of service, one that could improve their lives in many ways, and he grasped it. This is not a king overseeing an empire but a value producer delivering goods for trade. . . .

1. “Historic Bridge May Be Dismantled for Superyacht,” CNN, https://edition.cnn.com/videos/business/2022/02/04/netherlands-bridge-bezos-yacht-tgb-intl-ovn-vpx.cnn.