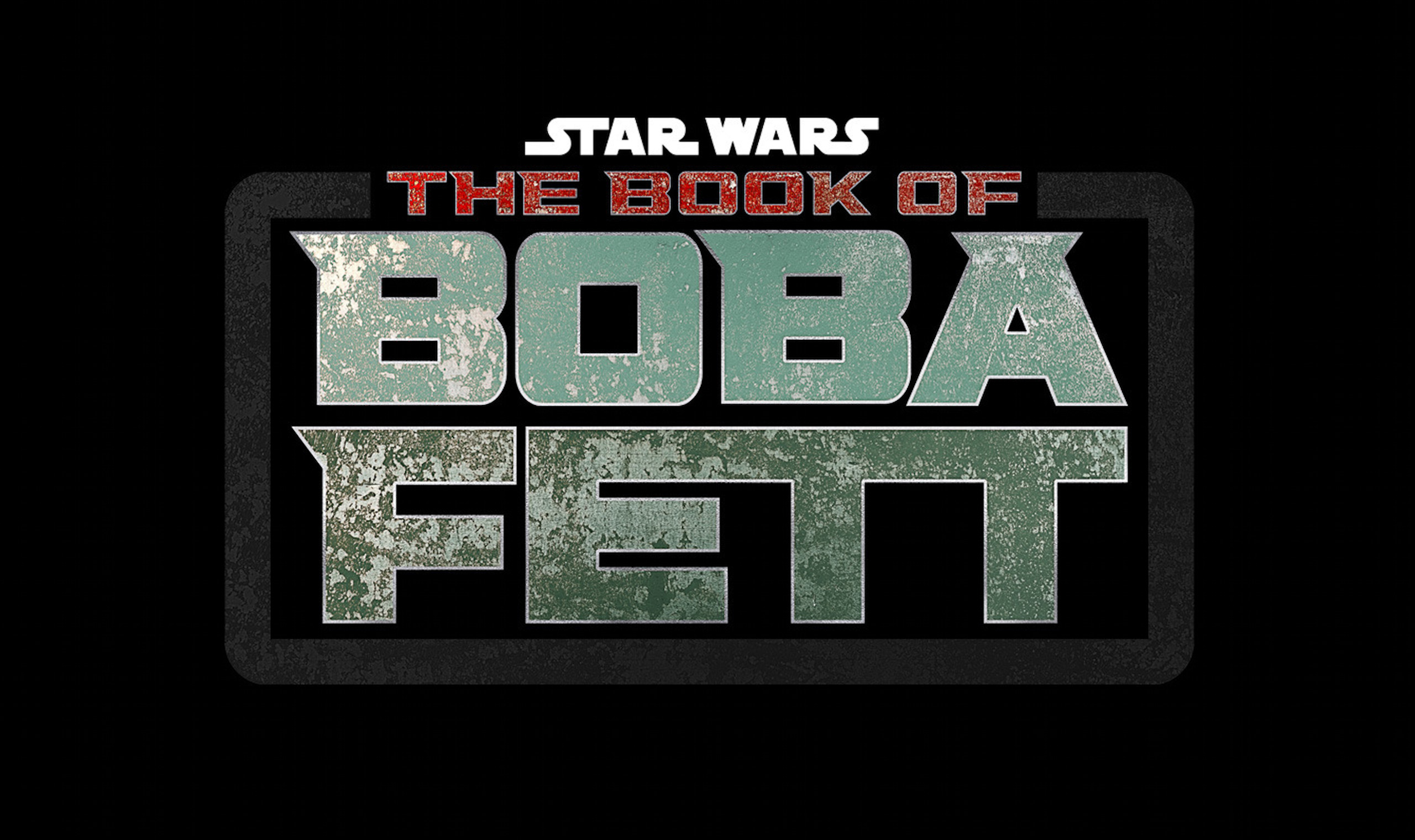 The Book of Boba Fett, Created by Jon Favreau

If you ask Star Wars fans, or even average cinemagoers, what they like about the franchise, you may hear answers along the lines of lightsaber fights, epic battle sequences, cool spaceships, and so on. But these things, though they are fun, are not what makes Star Wars great.

Rather, the original Star Wars trilogy (1977–1983) was great for two principal reasons: It told a clear, moving story about good triumphing over evil; and it did so with likable, interesting characters. The Empire is undiluted evil, destroying planets and enslaving populations. The Rebellion is unabashedly good, fighting for freedom and peace against all odds. Both sides are fleshed out with powerful, intriguing characters whose stories the audience cares about deeply. The heroes, importantly, are relatable people whom the viewer is happy to see and wants to root for.

Subsequent cinematic installments drifted further and further from this successful recipe. The prequel trilogy (1999–2005) was an interesting, albeit flawed, exploration of Anakin Skywalker’s descent from good to evil; and the collapse of the galactic Republic into the Empire, with some likable characters and some poorly developed and poorly written ones. The sequel trilogy (2015–2019) relied heavily on recycled plot, characters, and visuals instead of offering an interesting new story.

After its conclusion, further feature film installments were canceled or postponed, and the franchise moved to the small screen. This provided an excellent opportunity to take Star Wars back to the powerful storytelling that made it successful originally. A ten-episode TV series is long enough to develop more complex plotlines and ideas than is possible in a single movie. The first of these live-action series, The Mandalorian, largely succeeded in this regard. It tells the story of the titular Mandalorian (Pedro Pascal), a man raised in a restrictive, religion-like tradition, whose worldview is thrown into disarray when he develops a close bond with an alien child whom he swears to protect and return to its people—enemies of the Mandalorians. Despite some weak episodes, the show was fun and engaging, and it pioneered a radical new method of achieving CGI backgrounds, giving it some truly stunning visuals. Most important, Pascal manages to turn a monotonal masked bounty hunter into a relatable protagonist that viewers passionately root for. . . .