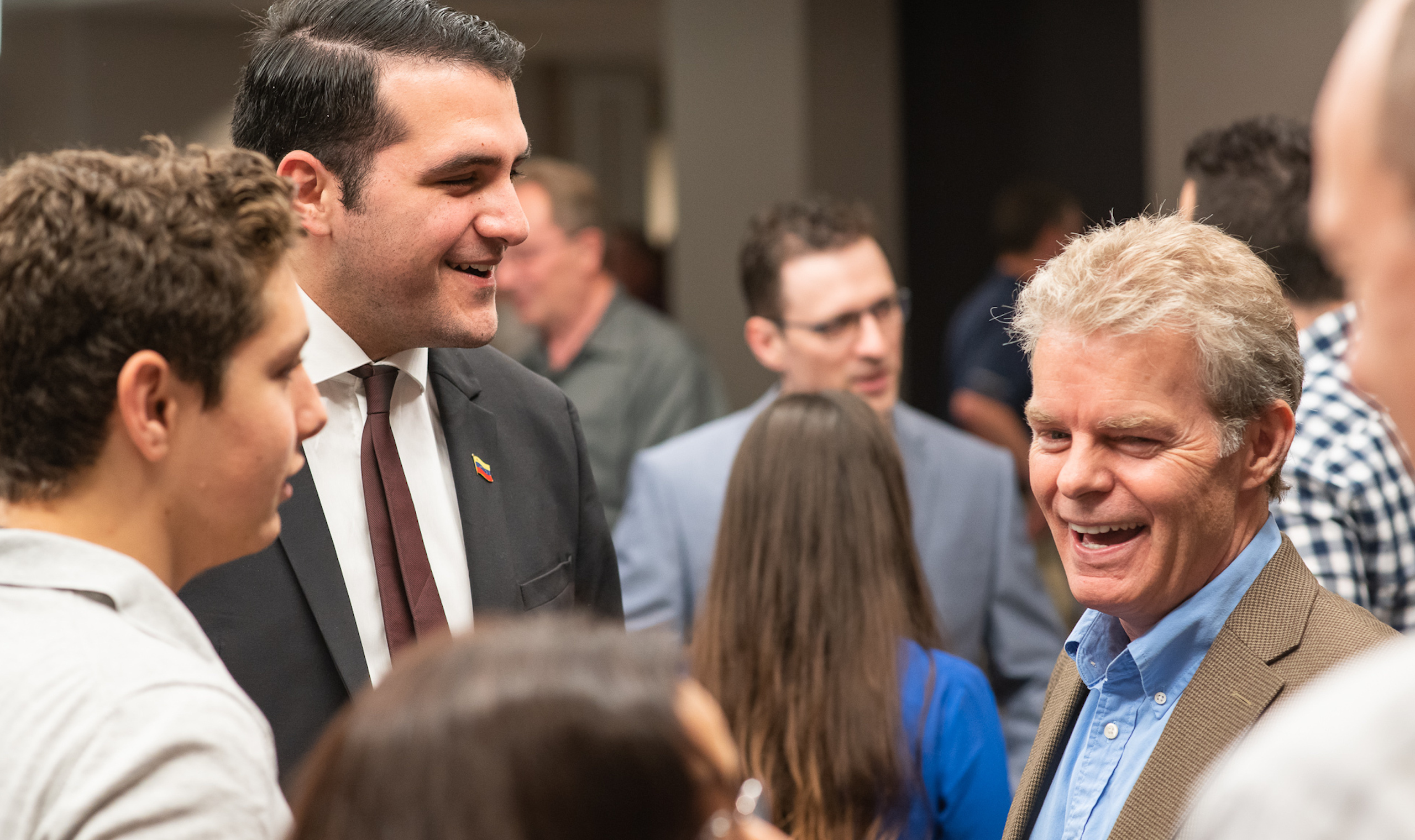 Highlights of OSI’s Activities and Achievements in 2021

OSI’s writers published forty-three articles on LevelUp in 2021, including:

TOS-Con: Philosophy for Freedom and Flourishing

OSI held TOS-Con 2021 in July in Boston, with 230 attendees. Travel restrictions prohibited approximately one hundred more people from attending. For those who made it, however, the conference was a highlight of their year. Speakers included Cal Newport, Gloria Álvarez, Doug McGuff, Brad Thompson, Rajshree Agarwal, Andrew Bernstein, David Crawford, Mitchell Earl, and more.

Here’s an indication of what attendees said:

OSI’s Republic of Letters (RoL), a writers’ group led by Jon Hersey, met twice monthly throughout 2021, helping participants to level up their craft by discussing article ideas, getting and giving feedback on works in progress, addressing writing challenges, sharing resources, and networking. RoL has been the genesis of various articles published in The Objective Standard, Quillette, FEE, and elsewhere. Several RoL participants are now writing books.

OSI worked with PragerU to create three videos, which were produced and released on PragerU’s various channels in 2021. These videos currently have 9.7 million views and more than 5,500 comments. They are:

In addition to reaching millions of people with Rand’s ideas, these videos have had a significant effect on the sales of Rand’s books. For instance, according to the top three Amazon book sales calculators (TCK Publishing, WildFire Marketing, and Kindlepreneur), in the week following the release of the Book Club episode on Atlas Shrugged, sales of the audio edition of Atlas nearly doubled, sales of the Kindle edition increased threefold, and sales of the paperback increased fourfold. Every time PragerU promotes the videos, which they’ve done several times for each, sales of Rand’s books spike again. And because OSI is credited in each video and our website is linked under each on YouTube, they have driven and continue to drive significant traffic to OSI’s website, where many visitors have joined OSI’s mailing list, enrolled in OSI courses, and/or registered for TOS-Con. (More projects with PragerU are in the works for 2022.)

Here’s an indication of other projects that OSI and its fellows engaged in during 2021:

OSI’s 2022 is off to an amazing start. Here’s an indication of what’s in store:

We have new courses underway and more planned for every month of the year—including “OSI Reading Group: The Fountainhead”; “Ayn Rand Integrations: Aristotle, Locke, Reid, and Herbert”; “Six Perspectives on Writing in Defense of Liberty”; “Romantic Music and Literary Inspiration”; and “Conceptual Precision and Conceptual Fallacies.”

The program for TOS-Con 2022 is like nothing you’ve ever seen—a mixture of world-class speakers from various disciplines and perspectives, all committed to applying reason to the goals of freedom and flourishing. (Early-bird pricing ends February 28, so the time to register is now.)

OSI fellows will be speaking and teaching seminars on philosophy for freedom and flourishing at various conferences and events around the world throughout the year.

OSI’s video team is producing videos explaining and concretizing the principles of rational, life-serving philosophy. The first of these will be released in the spring.

OSI’s marketing team is working smart to reach our worldwide target audience of active-minded 18- to 35-year-olds who have not yet discovered or integrated the principles of Objectivism.

And OSI will continue to hire the brightest, most active-minded young people we can find and help them to become deeply knowledgeable ambassadors of Ayn Rand’s philosophy for living on earth.

This is how we make the world a better place to live.

If you appreciate what OSI is doing, please make a tax-deductible contribution to support our work. If you would like to discuss a major contribution or estate planning, please contact Craig directly at craig@objectivestandard.org to schedule a call at your convenience.

Thank you for your interest in OSI.

Objective Standard Institute is a 501(c)(3) nonprofit organization recognized by the U.S. Internal Revenue Service. Contributions are tax-deductible to the full extent allowed by law. OSI's federal identification number is 84-3575279.

.@ObjStdInstitute had a highly productive 2021, teaching numerous courses, producing 109 podcast episodes, hosting TOS-Con 2021 with hundreds of attendees, and much more.
Click To Tweet

View all articles by Sarah Biddle →
TOS-Con Speaker Spotlight: Wolf Von LaerWhy Jeff Bezos Is Not a “Tech Mogul” or “King of E-Commerce”
Return to Top