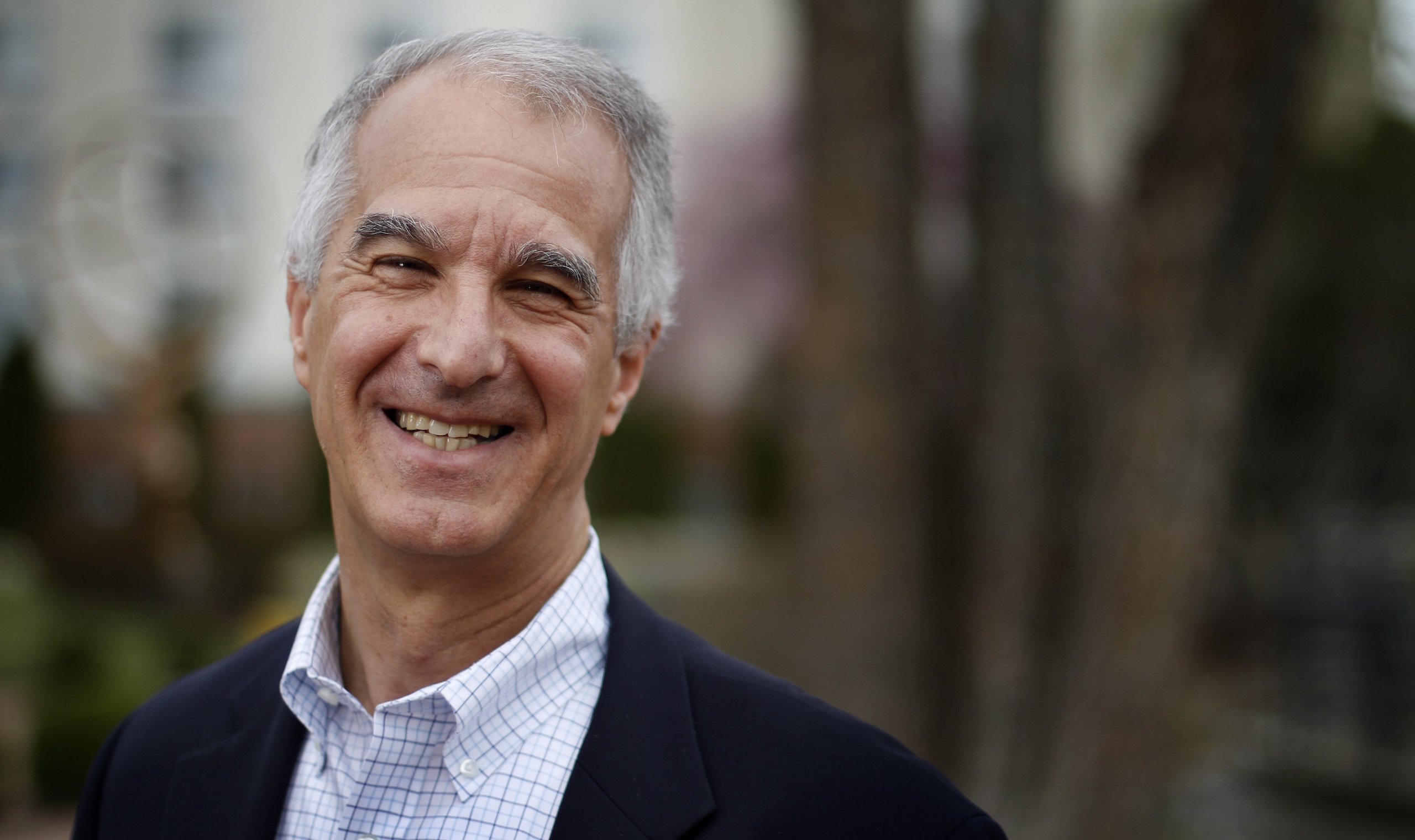 My career and books, The Objective Standard and its sixteen years of publication, Objective Standard Institute and all of its programs and activities, the many people I have mentored and taught over the years, everything I have done to advance the principles of Objectivism—all of this was made possible by my good friend, mentor, and cofounder of this journal, Sidney J. Gunst Jr.

I met Sid in 1995, and we quickly became friends. He was a highly successful commercial real estate developer. I was a young guy with a big dream.

I wanted to help people understand Ayn Rand’s philosophy for loving life, which I had discovered a few years earlier and was still learning. I was enamored not only with Rand’s ideas, but also with how clearly and unambiguously she presented them. I wanted to do that, too. Specifically, I wanted to write a book to help people understand the fact-based, life-serving, happiness-oriented moral code she had helped me to understand. The trouble was that, aside from a few writing assignments in high school and college, I hadn’t written anything. I was a complete novice.

I introduced Sid to Rand’s ideas. He found them clear, true, and life-serving, too. He then made me an offer I couldn’t refuse. If I would help him with a few projects in his real estate business, he would fund the writing of my book—including the time it would take me to learn how to write. That sounded too good to be true. But it wasn’t. He was serious. We shook hands, and an amazing journey ensued. Everything I have done since, for twenty-seven years, has been a consequence of this extraordinary opportunity that Sid gave me.

Sid supported not only my work, but that of many others as well. He funded the writing of books by several other authors, including Andrew Bernstein; he supported various start-ups, businesses, and organizations, from karate schools to restaurants to think tanks; he organized public debates, raised funds for important charities, served on several boards, and contributed large sums of money to Objectivist organizations to advance Rand’s ideas.

Sid was an inspiration and mentor to many. He understood the principles of business from the ground up and encouraged and advised many entrepreneurs in their ventures. He received calls from people seeking his advice almost daily; he often could get to the heart of a complex issue in just a few minutes. He was a pilot, knew much about aviation, and helped various people and businesses to succeed in that industry. He worked with great architects, engineers, and builders, helping them to excel in their fields. A runner, cyclist, swimmer, and black belt in karate, he exercised his body as well as his mind and encouraged others to do so.

Sid was the loving father of three children, all grown-ups now, and the husband of Sheila Gunst, the love of his life. A multitalented designer, Sheila was Sid’s partner in various business endeavors, including their shopping center, the courtyard of which houses a beautiful water feature and a towering statue of Atlas.

Sid lived large and loved life. But he also wrestled with severe depression, the roots of which may have been physiological or genetic. He took various medications for it over the years and hated them all. They made him feel emotionally flat. That was anathema to this exuberant man. He loved his peaks. He didn’t want to give them up. He didn’t want a mundane, mediocre existence. So, he went back and forth, taking meds for stretches and stopping them for stretches, only periodically finding inner peace and harmony, never finding the kind of full happiness he deserved.

As Sid aged, things got worse. In recent years, he began losing his memory. He’d have episodes in which he would completely forget events, conversations, or business activities. This loss of memory may have been caused by his medications; no one knows for sure. The consequences, however, were devastating. Despite his methodically organized and systematic approach to his life and values, Sid’s projects, relationships, and business dealings became increasingly difficult. His bouts of despair were deepening.

Then, with the COVID lockdowns, his businesses, especially his shopping center, took a huge financial hit. At first, he navigated the events with alacrity. He generously supported his tenants and helped them weather the storm and, in some cases, closures. As the months passed, however, ongoing business challenges exacerbated his psychological decline. He was at times in a very dark place.

In September 2021 Sid had a trail biking accident and suffered a severe concussion. Concussions can cause or exacerbate depression. And studies have found that a person diagnosed with a concussion is twice as likely to take his own life.1 A few weeks after that accident, on October 22, 2021, Sid took his own life.

We cannot know the pain and despair Sid was experiencing. We cannot know where he was psychologically. But whatever he was suffering, he could take it no longer.

Throughout his life, Sid created immense value, both material and spiritual. He spread joy wherever he went, and he brought out the best in people. When he was “on,” Sid burned bright. And he lit torches in countless souls.

Sid may be gone, but the torches he lit continue to burn, lighting others in turn, extending his warmth and wisdom into the future.

I miss him dearly, as does everyone who was fortunate enough to know and love this magnificent man. But he is still with us in spirit. I feel his warmth now. His wisdom still guides me.

My career and books, @TheObjStd and its sixteen years of publication, @ObjStdInstitute and all of its programs and activities, the many people I have mentored and taught over the years—all of this was made possible by Sidney J. Gunst Jr.
Click To Tweet