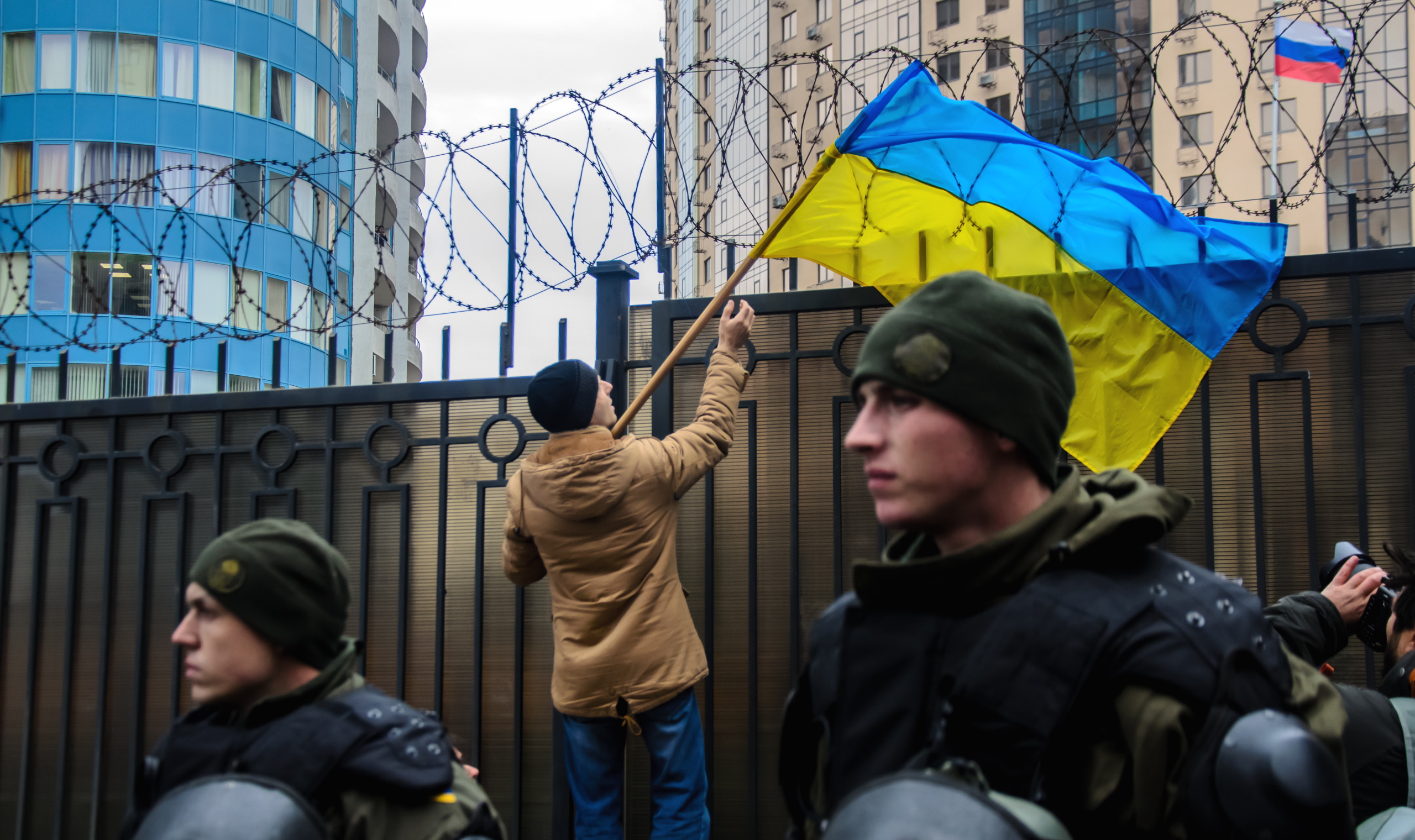 The Fundamental Difference between Ukraine and Russia

As I write this, more than one hundred thousand Russian troops are gathered along their border with Ukraine. Every day, Ukrainian citizens are living in fear of invasion. Why are innocent people facing the prospect of death and destruction at the hands of a foreign power? The answer is the same one that underlies so many historical conflicts: The failure of states to recognize the moral primacy of the individual.

Consider the Russian regime’s two main arguments for its aggressive behavior. One is the claim that the potential eastward expansion of NATO threatens Russia’s national security.1 The other is that Russia and Ukraine are part of the same historic Russian culture and should be united as one people.2

It’s easy to pick factual holes in these “arguments,” and many have. NATO is a defensive alliance, and none of its members are going to initiate an attack against Russia. A peaceful Russia is no more threatened by a NATO-backed Ukraine than Turkey is. Countries that trade with each other instead of threatening each other have no reason to go to war. On the historical point, the fact that Ukraine shares history with Russia says nothing about whether either or both of these governments are legitimate—and certainly does not grant Russia the right to invade Ukraine. . . .

Not content with violating the rights of their own people, Russia’s leaders now seek to violate rights of Ukrainians as well. Anyone who cares about liberty should morally support the Ukrainians against Russian tyranny.
Click To Tweet

1. Deborah Haynes, “‘He Absolutely Will Do It’: Why Putin Seems Poised to Attack Ukraine—After One of Surest Signs Yet,” Sky News, January 30, 2022, https://news.sky.com/story/he-absolutely-will-do-it-why-putin-seems-poised-to-attack-ukraine-after-one-of-surest-signs-yet-12527871.

2. Olivia Durand, “How Russian Is Ukraine? (Clue: Not as Much as Vladimir Putin Insists),” The Conversation, January 14, 2022, https://theconversation.com/how-russian-is-ukraine-clue-not-as-much-as-vladimir-putin-insists-173758.