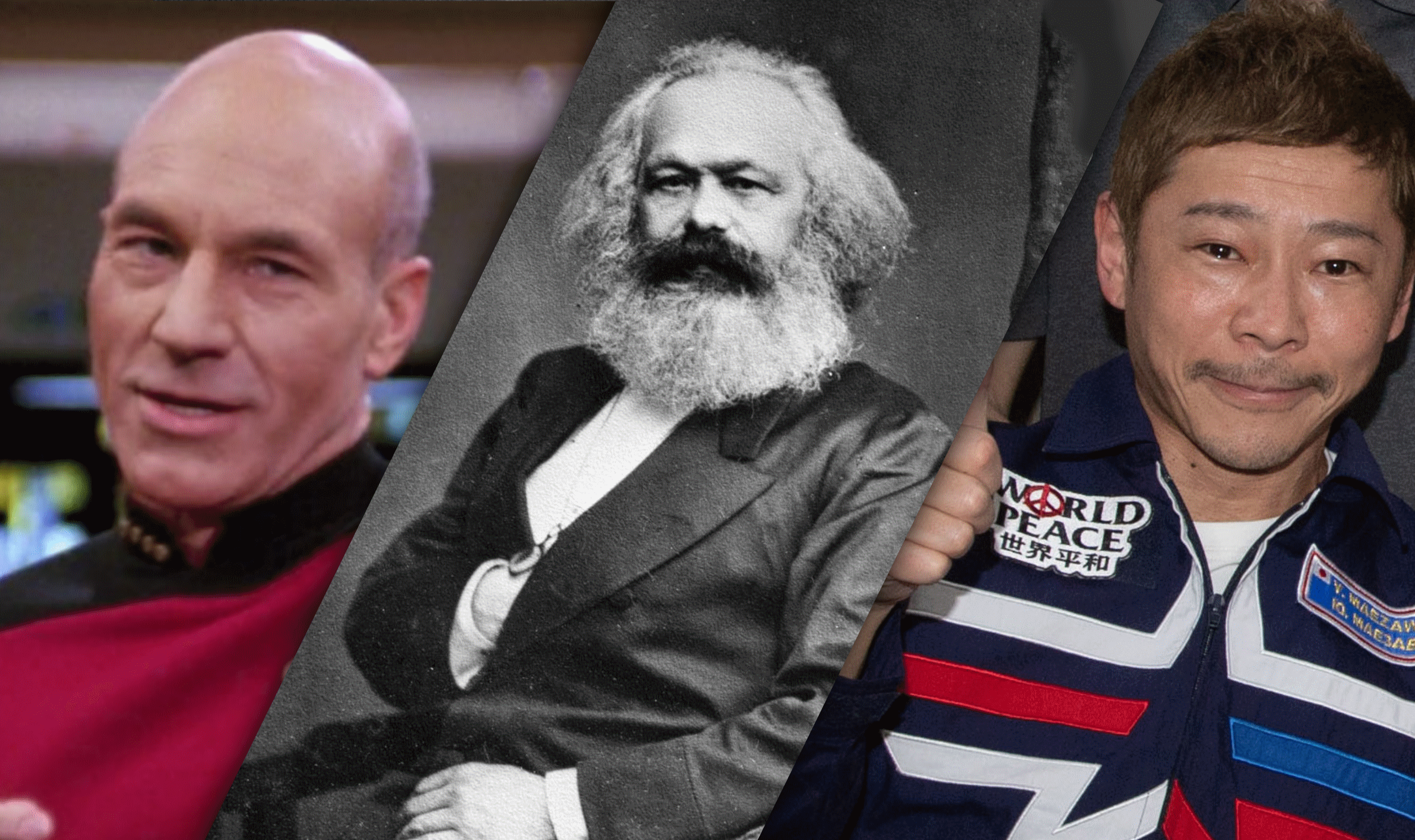 In Star Trek: First Contact, Captain Picard explains to a 21st-century visitor, “The economics of the future is somewhat different. You see, money doesn’t exist in the 24th century.” Yusaku Maezawa, a multibillionaire who recently traveled to space, could double for just such a visitor. He recently echoed Picard’s idea in a press conference he gave from the International Space Station, saying,

The fashion tycoon added that capitalism “is not sustainable” and should be replaced with a money-free society as soon as possible, a view he promises to explain in a film he plans to make (which no doubt will cost a small fortune to produce). Is this a truly futuristic idea, one we should strive for? Or is it actually rather primitive and unworkable?

Capitalism, to the extent it has existed, has been incredibly successful at lifting most of humanity out of poverty, incentivizing the creation of incredible, life-enhancing technologies, such as those Maezawa used to make his fortune—not to mention, travel to space. But it’s long had its critics, and he is far from the first to propose a sort of garden-of-Eden world where everything is plentiful and free. Karl Marx envisioned a similar utopia. . . .