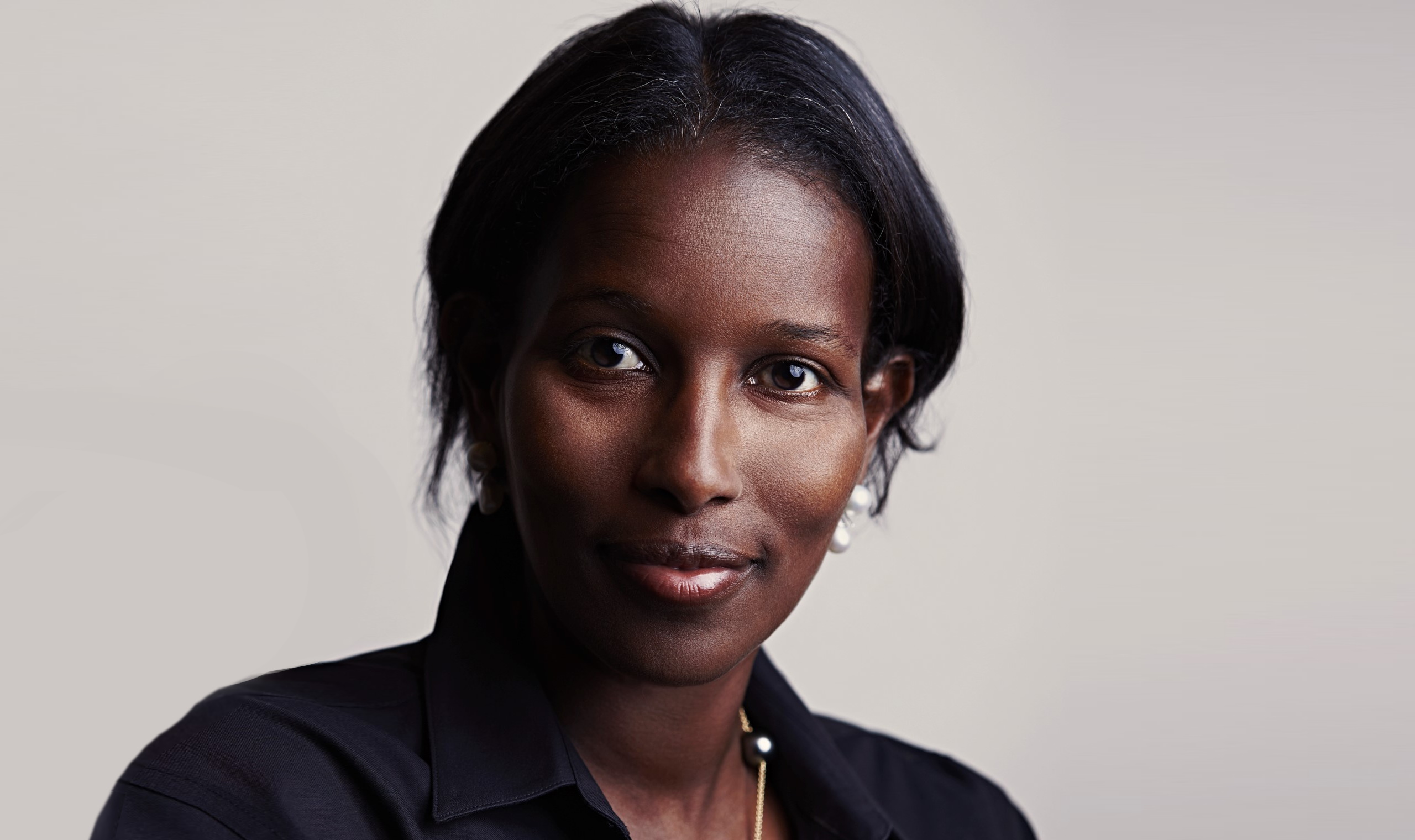 I’m delighted to announce that Ayaan Hirsi Ali has joined the roster for TOS-Con 2022: Philosophy for Freedom and Flourishing (June 22–25 in Denver), where she will speak and participate in a panel discussion.

Ayaan is a research fellow at the Hoover Institution at Stanford University and founder of the AHA Foundation. Prior to joining Hoover, she was a fellow at the Belfer Center’s Future of Diplomacy Project at Harvard University, and a resident fellow at the American Enterprise Institute. She is the author of several books, including Infidel (2007), Nomad: From Islam to America, a Personal Journey through the Clash of Civilizations (2010), Heretic: Why Islam Needs a Reformation Now (2015), and Prey: Immigration, Islam, and the Erosion of Women’s Rights (2021).

Born in Mogadishu, Somalia in 1969, daughter of a political opponent of the Somali dictatorship, Ayaan grew up in exile, moving from Saudi Arabia to Ethiopia, then Kenya. As a young child, she was subjected to female genital mutilation (FGM). Although she initially embraced Islam and strove to live as a devout Muslim, as she grew up she began questioning aspects of her faith. One day, while listening to a sermon on the many ways women should be obedient to their husbands, she asked, “Must our husbands obey us too?” Her active mind would take her on an heroic journey.

In 1992, Ayaan was married off by her father to a distant cousin who lived in Canada. To escape this marriage, she fled to the Netherlands, where she was given asylum, and in time citizenship. In her early years in Holland she worked in factories and as a maid. She quickly learned Dutch, however, and studied at the University of Leiden.

After earning her MA in political science, Ayaan worked as a researcher for the Wiardi Beckman Foundation in Amsterdam. She then served as an elected member of the Dutch parliament from 2003 to 2006. While in parliament, she focused on furthering the integration of non-Western immigrants into Dutch society, and on defending the rights of Muslim women by, among other ways, campaigning to raise awareness of violence against women, including honor killings and FGM, practices that had followed her fellow immigrants into Holland.

In 2004, Ayaan gained international attention following the murder of Theo van Gogh. Van Gogh had directed her short film, Submission, about the oppression of women under Islam. The assassin left a death threat for her pinned to Van Gogh’s chest.

Ayaan has shown great courage, risking her life to expose the violence perpetrated under Islam. But she has done more than speak out. She has connected her life experiences, and the attention she garnered, to the AHA Foundation, which works to protect women from honor violence, forced marriage, and genital mutilation.

I hope you will join us at TOS-Con 2022 to hear this remarkable woman speak.

In the meantime, save 20% to 50% on registration with Objective Standard Institute's steeply discounted early-bird pricing (ends January 29). For details or to register click here.

We look forward to seeing you and several hundred liberty-loving, success-oriented people at the most life-enhancing conference of the year!

I’m delighted to announce that @Ayaan Hirsi Ali has joined the roster for TOS-Con 2022: Philosophy for Freedom and Flourishing (June 22–25 in Denver), where she will speak and participate in a panel discussion.
Click To Tweet

View all articles by Craig Biddle →
Which One Doesn’t Belong? A Shapes Book and Teacher’s Guide, by Christopher DanielsonAustralia Double Faults in Djokovic Fiasco
Return to Top