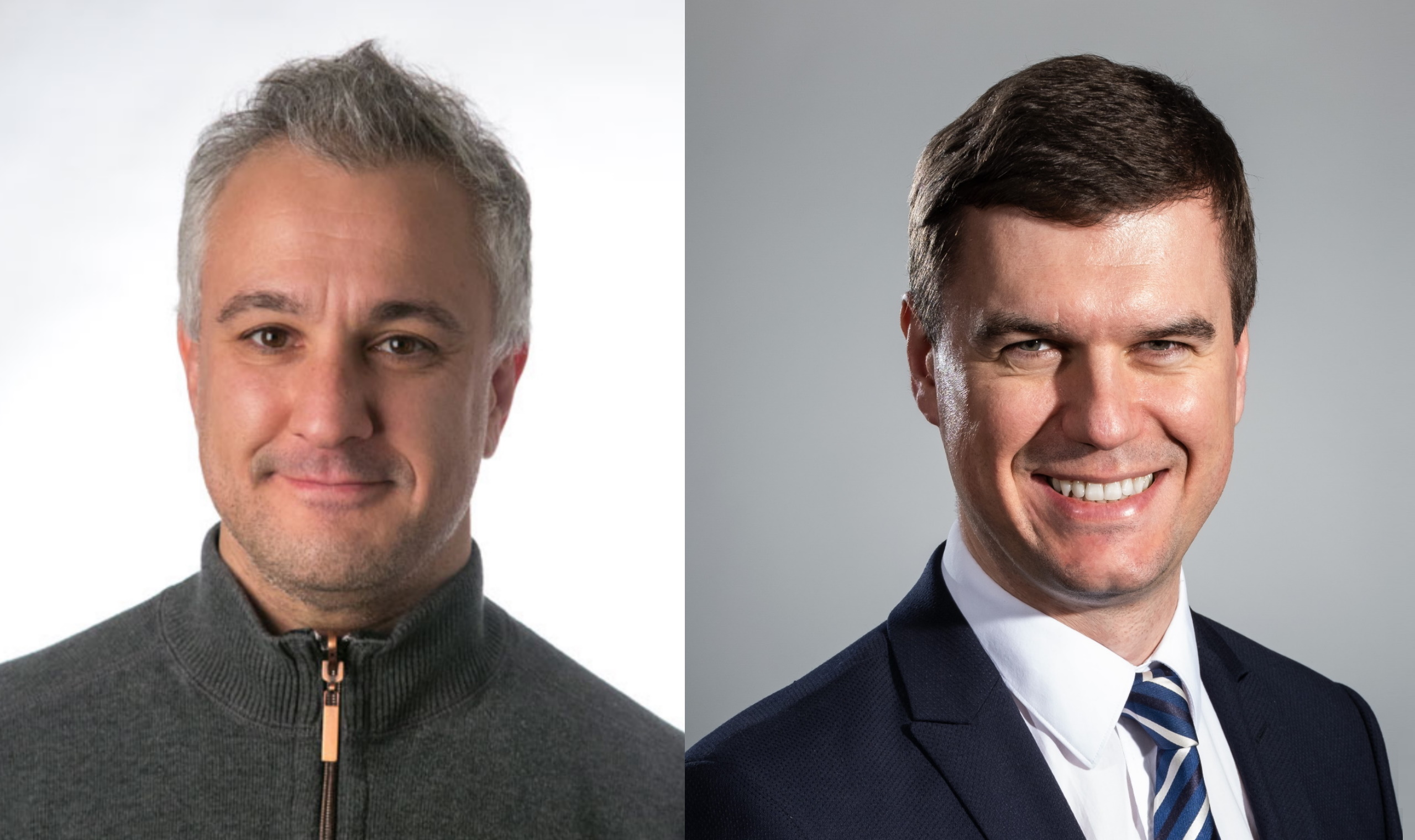 The plot thickens . . . Peter Boghossian and Zilvinas Silenas will speak at TOS-Con 2022: Philosophy for Freedom and Flourishing.

Dr. Peter Boghossian is an American philosopher and pedagogist whose academic focus includes atheism, critical thinking, scientific skepticism, and the Socratic method. He is the author of A Manual for Creating Atheists and (with James Lindsay) How to Have Impossible Conversations: A Very Practical Guide. Peter recently resigned from Portland State University in principled opposition to the school’s descent into illiberalism, writing (among other things) that the university “has transformed a bastion of free inquiry into a Social Justice factory whose only inputs were race, gender, and victimhood and whose only outputs were grievance and division.” He is now a founding faculty fellow at the newly formed University of Austin.

Zilvinas Silenas is president of the Foundation for Economic Education (FEE). Prior to joining FEE, he was president of the Lithuanian Free Market Institute (LFMI), where he brought the Institute’s free-market reform message to the forefront of Lithuanian public discourse and, in conjunction with LFMI, won two Templeton Freedom Awards (2014 and 2016). Zilvinas holds degrees in economics from Wesleyan University and the ISM University of Management and Economics, and has served in numerous teaching and advisory roles.

Additional speakers and topics will be announced in the coming days.

In the meantime, save 20% to 50% on registration with Objective Standard Institute’s steeply discounted early-bird pricing (ends January 29). For details or to register click here.

We look forward to seeing you and several hundred liberty-loving, success-oriented people at the most life-enhancing conference of the year!

The plot thickens . . . @peterboghossian and @zsilenas will speak at TOS-Con 2022: Philosophy for Freedom and Flourishing.
Click To Tweet