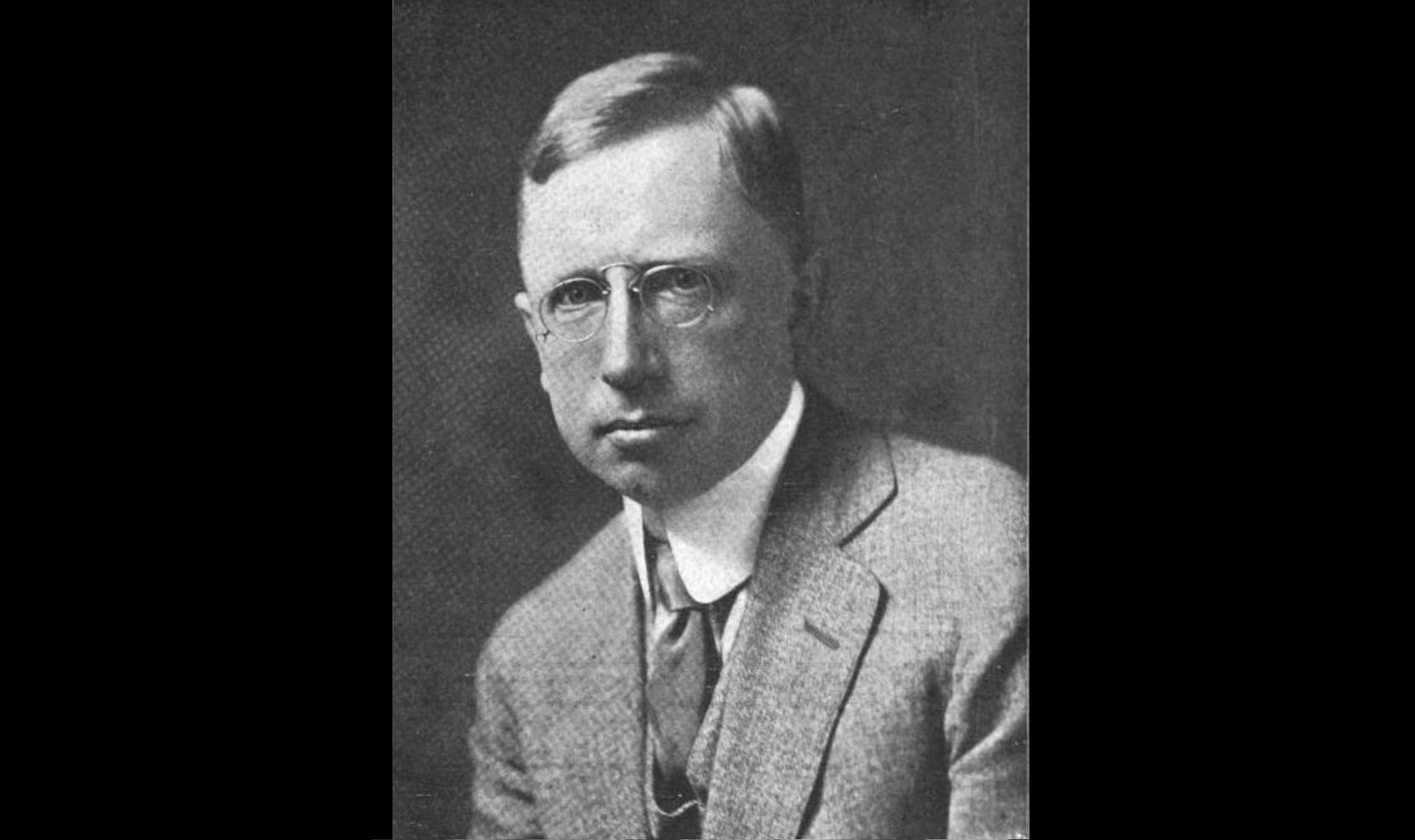 A few years ago, I stumbled across a trove of fiction that helps sate my periodic craving for books both entertaining and relaxing: the works of Henry Kitchell Webster (1875–1932). Webster’s fiction has charming, intelligent characters who pursue their goals in unusual ways. The resolutions of his novels, short stories, and plays are unpredictable, except that they’re almost uniformly upbeat. I’ve read every novel and short story by Webster that I can get my hands on. I’ve even republished all of his short stories and a few of his novels. All had been out of print for about a century, with one exception.

The exception is the novel Calumet “K,” which Webster coauthored with his friend Samuel Merwin in 1901. Prominent philosopher and novelist Ayn Rand described Calumet “K” as her “favorite thing in all world literature” and in 1967, wrote an introduction for a new edition.1 The appeal, she said, was that in the hero, Charlie Bannon, we see “the portrait of an efficacious man.”

The essence of the story is Bannon’s ingenuity in solving unexpected problems and smashing through sudden obstacles, his self-confident resourcefulness, his inexhaustible energy, his dedication. He is a man who takes nothing for granted, who thinks long-range, who assumes responsibility as a matter of course, as a way of life, knowing that there is no such thing as “luck” and if things are to be done, he has to do them.2

Such an outlook on life is a credit to the writer’s philosophy and psychology, but the time in which Webster lived helps explain why he chose writing as a career and why his works became so popular.

By 1900, Americans had recovered from the devastation of the Civil War and had celebrated the centennial of their country. They had grown their economy so that it was second in the world only to Great Britain’s. They had raised their standard of living to a level higher than that of any other place or time in history. The World’s Columbian Exposition of 1893 honored the man who discovered America and celebrated progress in science, technology, manufacturing, and culture. In 1898, in a matter of months, the United States Army and Navy defeated Spanish forces in Cuba and the Philippines. Prosperous and secure, Americans had every reason to expect their lives to continue steadily improving. . . .

Henry Kitchell Webster's novels have charming, intelligent characters who pursue their goals in unusual ways. They show that there’s no good reason “why a serious novel should not be a good story.”
Click To Tweet

View all articles by Dianne Durante →
Letter to the Editor
Louis Sullivan’s Idea by Tim Samuelson and Chris WareCal Newport on Mission, Mastery, and Flourishing at Work

6. Thanks to Dr. Shoshana Milgram, who shared with me the transcript of her 2017 talk at Objectivist conferences in which she mentioned this fact.

7. Webster later cited the novel as “a horrible example of what an intelligent, conscientious craftsman can do when he gets off on the wrong tack.” “Making a Living by Literature” was published anonymously by Webster in the Saturday Evening Post, November 1911. The follow-up essay, in which Webster revealed his identity, was published in the New York Times, September 22, 1912, as “The Interesting Story of a Literary Double Life.” For both articles, see Collected Short Works, 1, 299–320 (with notes on the book titles that Webster omitted to preserve his anonymity) and 1, 324–33.

8. The two most famous muckrakers and their targets are Ida Tarbell (Standard Oil) and Upton Sinclair (meatpacking in Chicago). Stringent trust-busting laws, the FDA, and the Federal Reserve System are among the legacies of the Progressive Era.

10. The pseudonyms under which Webster wrote have not been identified, mostly because the letters in the Webster archive at the Newberry Library in Chicago begin in 1911. By that time, Webster seems to have been making a steady income via novels and short stories published under his own name.

14. Responding to a clergyman who reviled Mrs. Thornborough’s Apology as “putrid,” Webster wrote, “If what you said, repeatedly, about my play and my intent in writing it were true, there would be very little to choose between my character and that of a professional pander.” See the letter of November 21, 1913, to Rev. George Craig Stewart, in Collected Short Works 1, 297.

18. Collected Short Works, 4, 435–43, gives a bibliography of works Webster published under his own name.