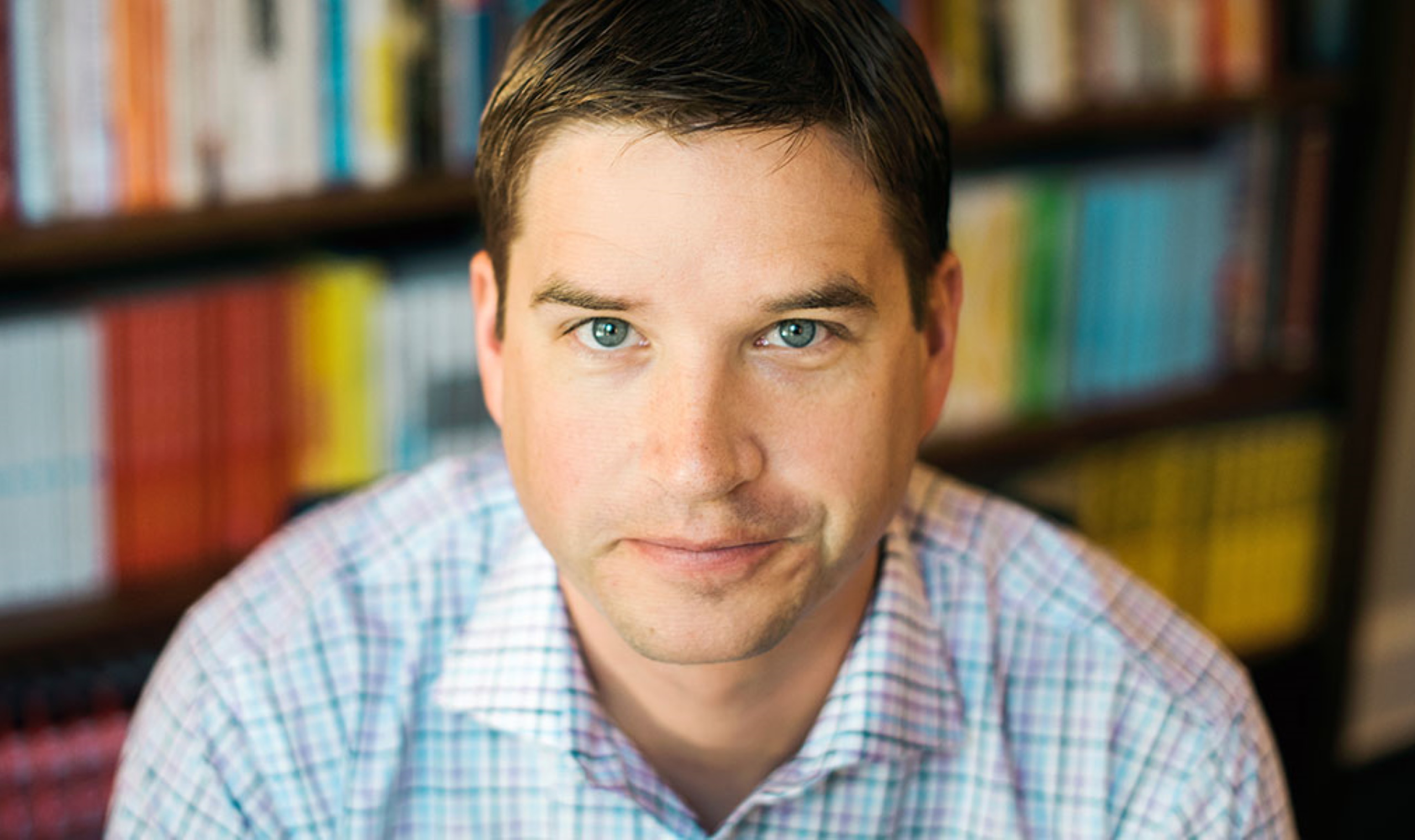 Cal Newport on Mission, Mastery, and Flourishing at Work

Cal Newport is a computer science professor at Georgetown University and the best-selling author of So Good They Can’t Ignore You, Deep Work, Digital Minimalism, and most recently, A World Without Email. I recently spoke with Cal about living the “deep life,” how our standard operating procedures are diminishing our ability to do meaningful work and what to do about it, and about what he’s learned from heroes such as Lincoln and Socrates about building a better world. I’ve edited the transcript for brevity and clarity. You can listen to the original conversation on the “Philosophy for Flourishing” podcast.

Jon Hersey: Cal, it was great hearing you speak at TOS-Con, and it’s wonderful seeing you again. Thanks for taking the time to talk today.

Cal Newport: Good to see you again, too, Jon. I’m looking forward to the conversation.

Hersey: First off, congratulations on your Netflix debut! I don’t often watch Netflix, but I made an exception when I heard that you’d appeared on The Mind Explained. You mentioned on your “Deep Questions” podcast that you were a little worried about your backdrop, that it was a bit messy because you transformed your office into a classroom for your kids during the pandemic.

As someone who has yet to have kids but is thinking about it, I’m curious how you made that decision. One of the common worries is that having kids makes it difficult or impossible to do big and important things. So, presuming that it was a conscious choice, what went into your decision?

Newport: When you have kids, there’s obviously a start-up period, which is highly disruptive for two to three months. But beyond that, it’s not a difficult feat—if not a standard feat—to set things up so that there is time when you’re at work and time when you’re not. The kids are in school, and I’m at an office, and then the day ends, and I come home. That’s not everyone’s situation, but it’s quite a common situation that if you’re working and have kids, you have two separate times. . . .

I spoke with Cal Newport about living the “deep life,” how our operating procedures diminish our ability to do meaningful work, and what he’s learned from heroes such as Lincoln and Socrates about building a better world. —@revivingreason
Click To Tweet