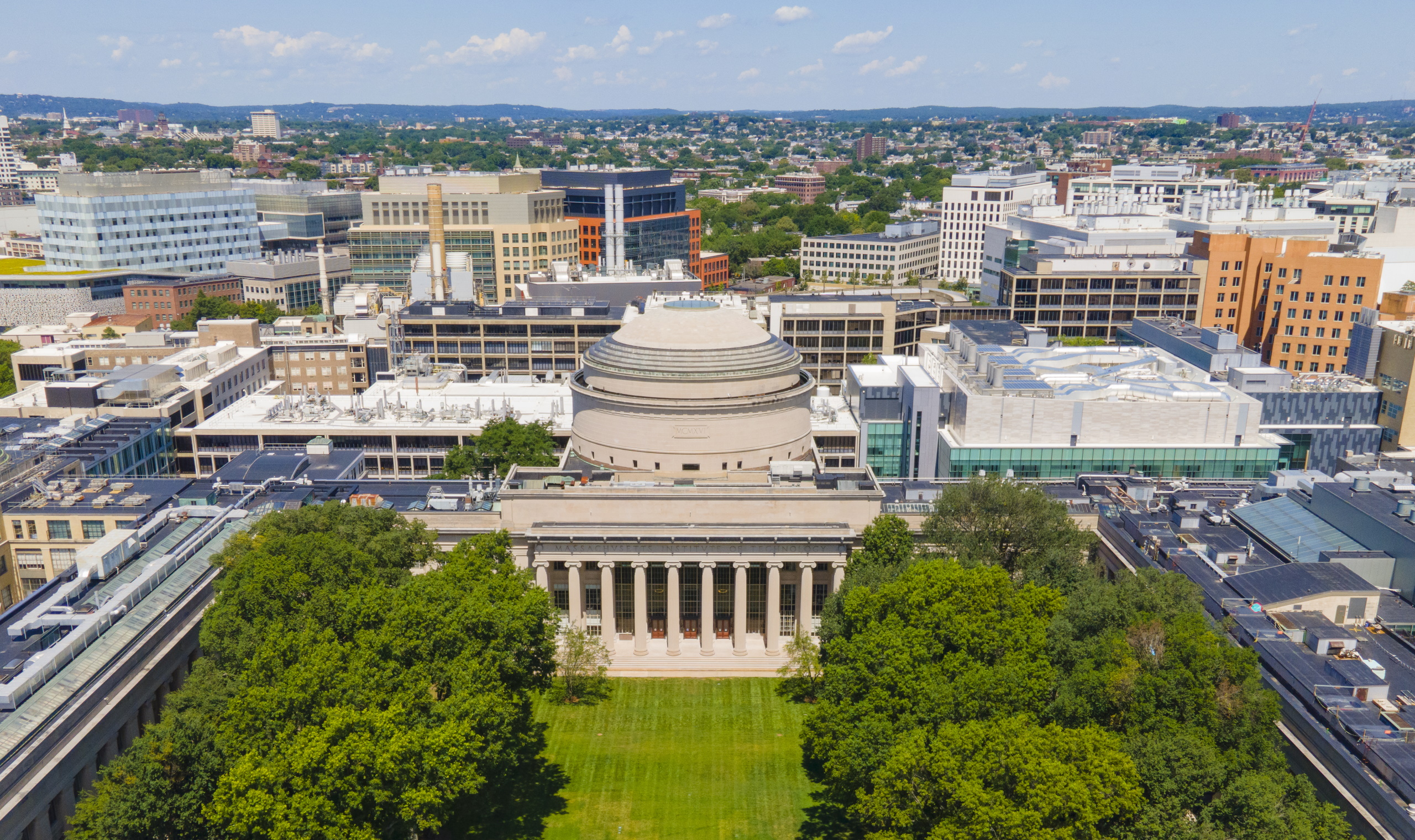 Shame on MIT for Bowing to a Twitter Mob

Massachusetts Institute of Technology canceled geophysicist Dorian Abbot’s lecture about climate and the likelihood of life on other planets after people on Twitter criticized his advocacy of merit-based college admissions.1 The school confessed that its decision was intended “to avoid controversy.” As Abbot explains (using the third person), “A small group of ideologues mounted a Twitter campaign to cancel a distinguished science lecture at the Massachusetts Institute of Technology because they disagreed with some of the political positions the speaker had taken.”

In August 2021, Abbot coauthored a short op-ed advocating that universities admit students based on merit, not “diversity” considerations, and that applicants should be treated as individuals, not members of a group. The op-ed clearly and rationally presents its case and is worth reading in its entirety, but here is a representative snippet:

DEI [Diversity, Equity, and Inclusion] violates the ethical and legal principle of equal treatment. It entails treating people as members of a group rather than as individuals, repeating the mistake that made possible the atrocities of the 20th century. It requires being willing to tell an applicant “I will ignore your merits and qualifications and deny you admission because you belong to the wrong group, and I have defined a more important social objective that justifies doing so.” It treats persons as merely means to an end, giving primacy to a statistic over the individuality of a human being.2 . . .

View all articles by Angelica Walker-Werth →
Letter to the Editor