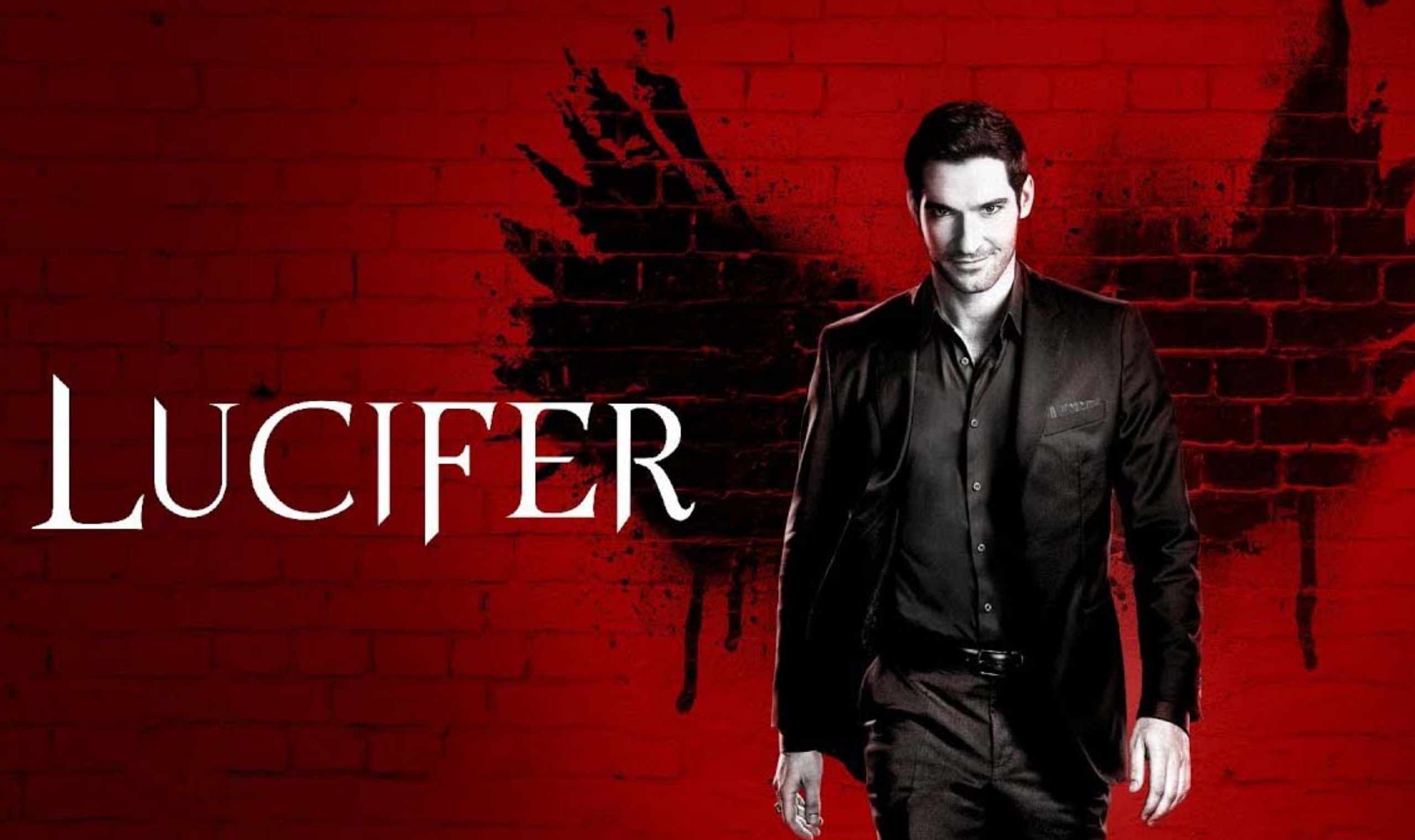 After an eternity on the throne of hell, Lucifer Morningstar decides to abandon his post to vacation in Los Angeles. He buys a nightclub and hosts lavish parties at his penthouse, embracing the life of a charming libertine and immersing himself in sex and drugs, and he begins granting favors to mortals. But after surviving a murder, he meets a human unlike any he’s ever known: LAPD’s Detective Chloe Decker. Lucifer has the power to get people to tell him their deepest desires, but Detective Decker, somehow, is immune to his spell. Trying to understand why she’s immune, he begins to follow her and ends up using his powers to help her solve cases.

The foundation of Lucifer’s character is taken from the DC comic The Sandman, created by Neil Gaiman, Sam Kieth, and Mike Dringenberg. Both characters hold honesty as a central value: “When the Devil wants you to do something,” says Lucifer, “he doesn’t lie at all. He tells you the exact, literal truth. And he lets you find your own way to hell.”1 But from there on, Lucifer departs from the DC Universe.

The show presents two parallel story lines, following LAPD officers as they solve murder cases and simultaneously tracking the celestial conflicts that Lucifer deals with daily. These intertwining plots fill every fifty-minute episode with thrilling twists and turns, leaving the viewer on edge. And despite its biblical background, the show celebrates important secular values: romance, self-worth, and the essence of what it means to be human. . . . 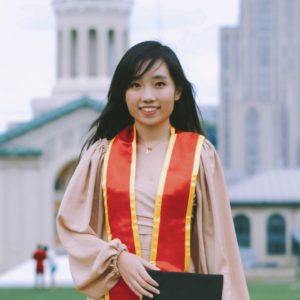 View all articles by Clytze Sun →
Letter to the Editor
Yeonmi Park and Wolf von Laer will speak at TOS-Con 2022Law of the Land, by Elmer Kelton