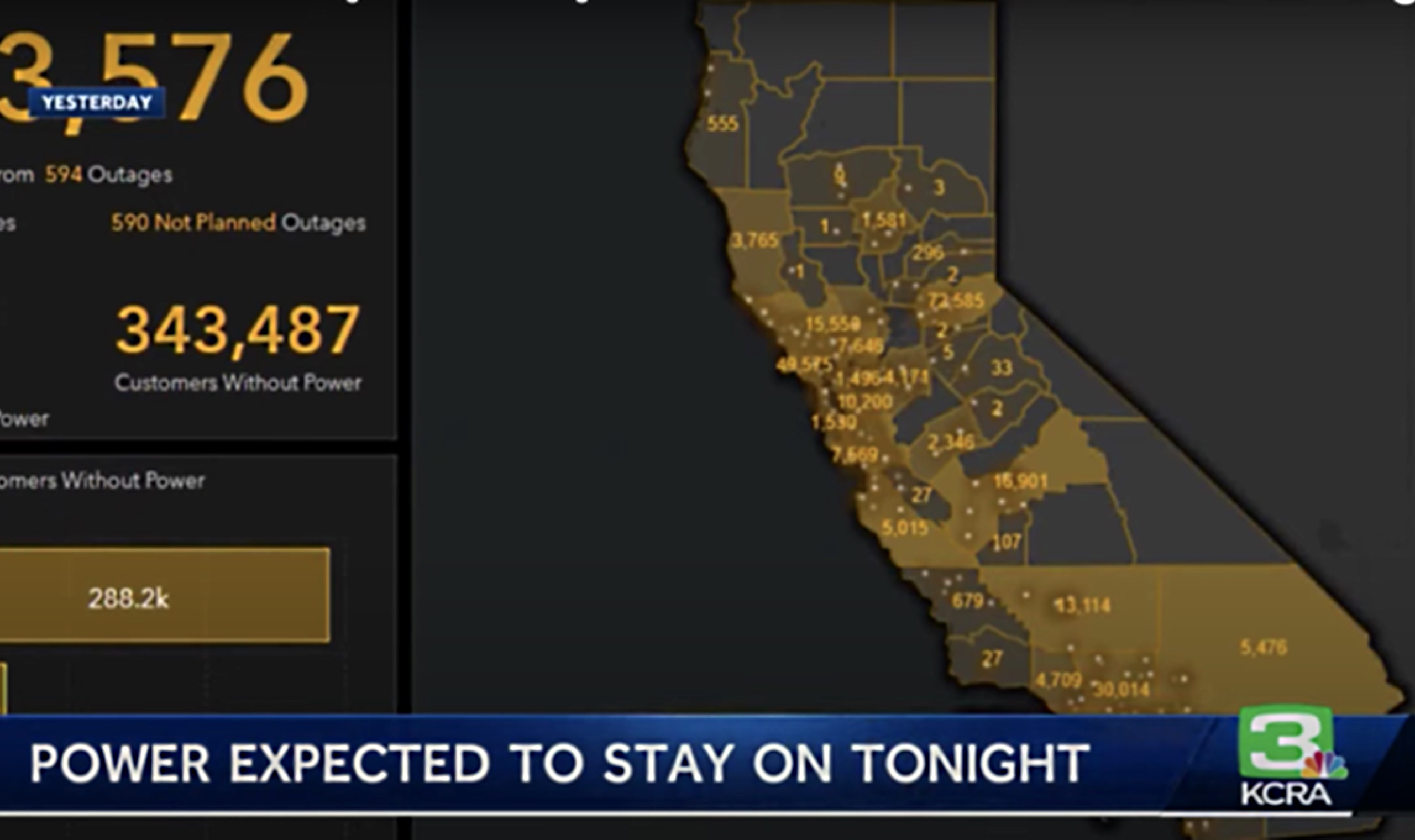 “Excuse me,” says your landscaper. “The mower’s out of juice. Mind if I plug in?” You look from the immobile machine to your half-cut lawn. “Outlet’s over there,” you tell him. “But let’s knock $20 off your fee? What are we up to now, 25 cents a kilowatt-hour?”

The state, committed to net-zero emissions by 2045, is moving to ban sales of gas-powered landscaping equipment as early as 2024. This is not the first attempt. Politicians tried and failed to do the same in 2003. Since then, though, more than half of homeowners in the state have swapped out their consumer-grade equipment for “zero emission equipment” (ZEE), meaning, battery-powered weed whackers, leaf blowers, hedge clippers, chainsaws, and even lawn mowers.

Many make the switch because, although lower-powered and less reliable (do batteries ever die at the right time?), battery-powered equipment is less noisy. That’s what prompted Mayor Stewart Welch of Mountain Brook, Alabama to begin switching his town’s tools over to electric. The bellow of leaf blowers disturbed his tennis game with a friend who, as chance would have it, had previously complained about the town’s noisy equipment. The city has spent $18,000 over the last year outfitting its public works crew with electric trimmers, blowers, and more.

According to Stanley Black & Decker, sales of the company’s electric yard equipment jumped 75 percent between 2015 and 2020. But, although lots of people are making the switch of their own accord, they’re not doing it fast enough, according to California’s legislative assembly.

The biggest holdouts are those who do landscaping for a living, and for good reason. . . .

View all articles by Jon Hersey →
Why I Left America’s Failing Universities: An Interview with Carrie-Ann BiondiHappy Nonindigenous Peoples’ Day!
Return to Top