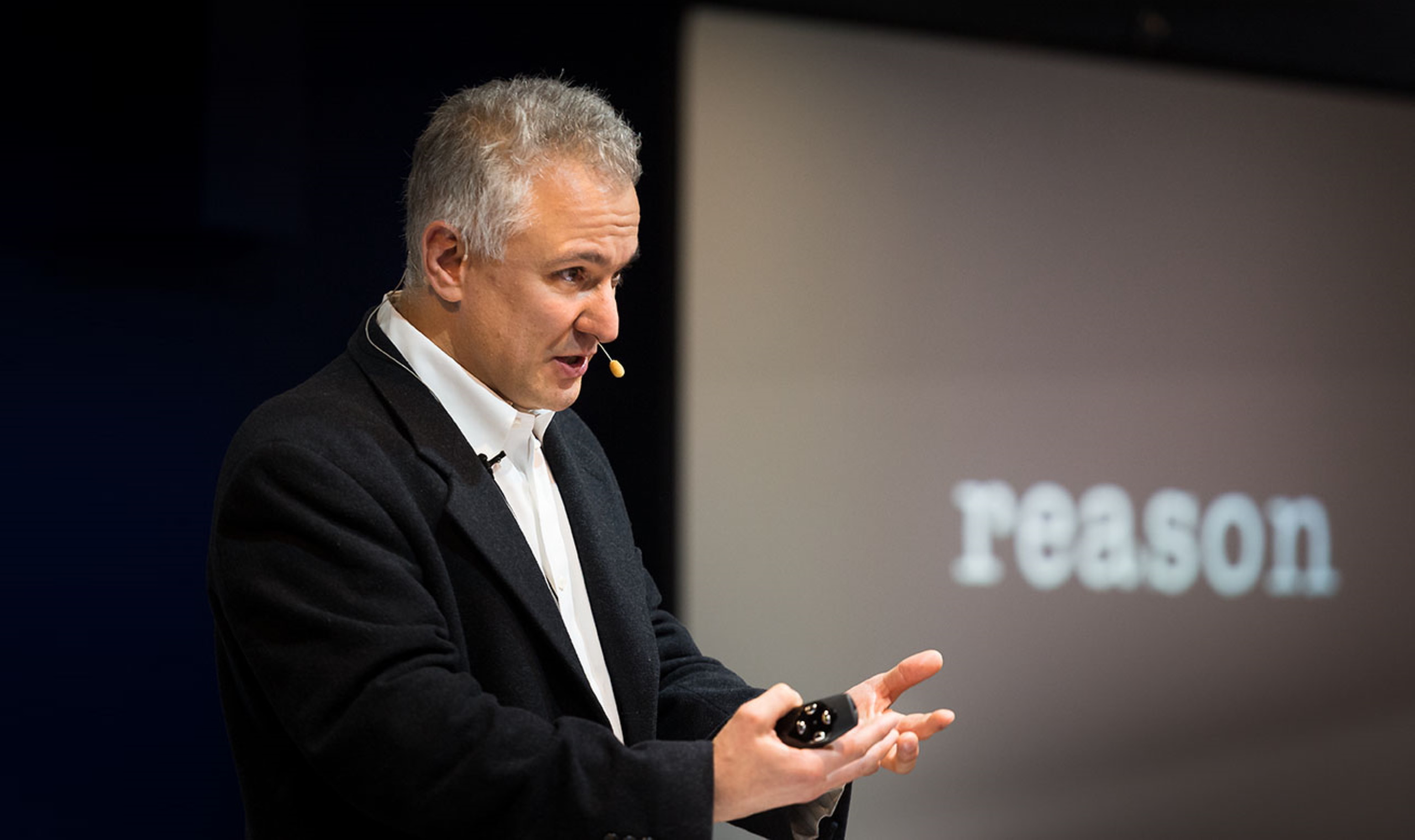 “For ten years, I have taught my students the importance of living by your principles. One of mine is to defend our system of liberal education from those who seek to destroy it.”1

Dr. Peter Boghossian went on to finish his public letter of resignation from Portland State University by asking who he would be if he hadn’t left, given the illiberalism that pervaded the campus. In today’s “cancel culture” environment, he questioned the intellectual orthodoxy, demanded evidence for his colleagues’ claims, encouraged open discussions—and faced repercussions for doing so. He taught philosophy with a specialty in ethics, emphasizing critical thinking and the Socratic method. He used both influential works and classroom discussions with an ideologically diverse range of guest speakers, including many with whom he disagreed. As he explained:

From those messy and difficult conversations, I’ve seen the best of what our students can achieve: questioning beliefs while respecting believers; staying even-tempered in challenging circumstances; and even changing their minds. I never once believed—nor do I now—that the purpose of instruction was to lead my students to a particular conclusion. Rather, I sought to create the conditions for rigorous thought; to help them gain the tools to hunt and furrow for their own conclusions. . . .

View all articles by Angelica Walker-Werth →