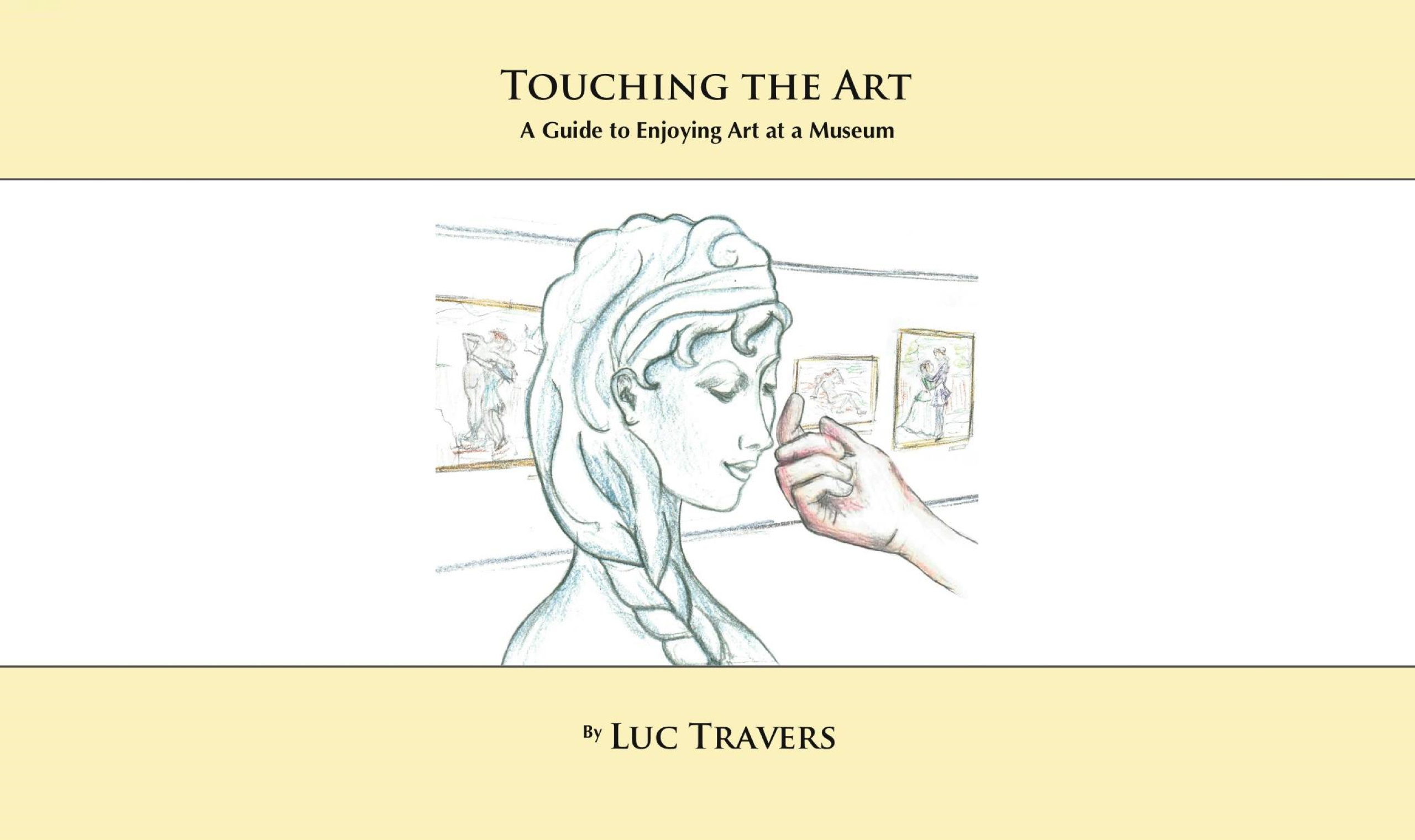 Touching the Art: A Guide to Enjoying Art at a Museum by Luc Travers

What if I told you that you could learn how to connect emotionally with paintings and sculptures, to the point that they move you to tears or laughter, without spending years studying art or art history? I used to think that was impossible. I had always wanted to understand and appreciate the visual arts, and I visited art museums in four countries in service of this goal. However, although I saw some pieces I liked, I never connected deeply with any of them. I assumed this was because I didn’t know enough about art or art history to properly value what I was seeing.

Then, I took a tour of the Museum of Fine Arts in Boston led by art and literature appreciation expert Luc Travers. We looked at only a few paintings, but I was riveted, moved by a painting as I never had been before. In front of one, a couple of others and I were in tears. In front of another, I was reminded of the deep love I have for my fiancé, and we held each other while contemplating the subject of the painting, a woman absorbed in watching her husband paint. Immediately after the tour, I bought Travers’s book, Touching the Art, so I could learn his approach and have those kinds of deeply spiritual experiences again and again with different artworks. I was not disappointed.

In an easy-to-read, seventy-four-page volume, Travers relays his approach to art appreciation, which was inspired in part by experiences with his young niece. As he explained in Boston, as their family was going through an art museum, she kept pointing at one painting and saying, “Aww.” When they drew closer to the painting (a pietà, in which the virgin Mary holds a dead Jesus after the crucifixion), the toddler said, “Boo-boo.” Travers realized that she wasn’t seeing the painting’s place in history (as he was), or the brushstrokes the painter used. Instead, she saw someone who had been hurt and whose mother was comforting him—an experience she understood and could relate to. These kinds of personal connections form the basis of Travers’s approach, which he explains in the book using clearly stated principles, engaging exercises, relatable comparisons, and personal stories. . . .

View all articles by Angelica Walker-Werth →
Letter to the Editor
Free Guy, Written by Matt Lieberman and Zak PennWhy Universities Should Teach Ayn Rand Alongside Karl Marx
Return to Top