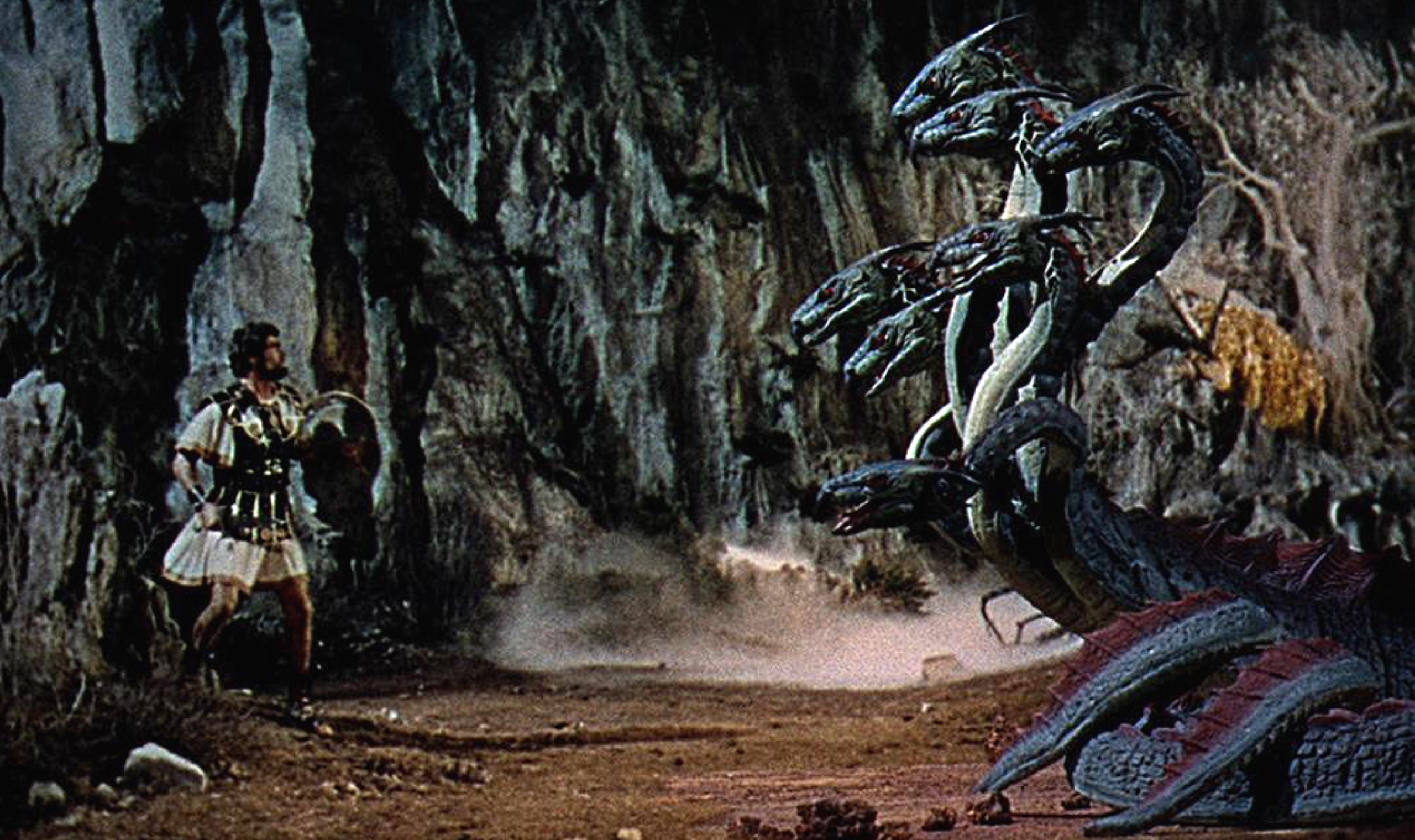 Few people today are familiar with such movies as The 7th Voyage of Sinbad, One Million Years B.C., Jason and the Argonauts, or Valley of the Gwangi. These films were made in the 1950s and 1960s and barely broke into the mainstream even then. But people generally are familiar with Jurassic Park, Avatar, Star Wars, and The Lord of the Rings. What they may not realize is that the creators of these modern blockbusters all were inspired by the same man, the industrious innovator who created those earlier films, among many others, and in doing so pioneered a whole new way of making movies. That man was visual effects artist-turned-movie producer Ray Harryhausen.

Born in 1920, the only son of Martha and Frederick Harryhausen, Ray Harryhausen enjoyed visiting museums as a child. He developed a keen interest in dinosaurs, which may have led to nothing had it not been for two films that impacted him enormously during his childhood: The Lost World (1925) and King Kong (1933).1 The former brought the dinosaurs he loved to life in a way never before achieved, and the latter stunned him by taking viewers away from the gloom of Depression-era America to a wondrous world. “I went to see it again and again,” he said. “I was a King Kong addict! I loved the way the film took you from the mundane world into the surreal.”2

Harryhausen became fascinated with the way the creators of these movies brought such impossible scenes to life using clay models animated frame by frame, a process known as stop-motion. In his own words, “[King Kong] haunted me so—I felt that was what I wanted to do. It took time over the years, but I found out how it was made with stop-motion animation, and I began experimenting in the garage.”3

View all articles by Thomas Walker-Werth →
Letter to the Editor
Art & Fear: Observations on the Perils (and Rewards) of Artmaking by David Bayles and Ted OrlandPeter Boghossian Shrugs

6. Mike Hankin, Ray Harryhausen: Master of the Majicks, Volume 2: The American Films (Tomball, TX: Archive Editions LLC, 2008), 11. Hankin notes that Harryhausen was seen as a technician inside Hollywood but a filmmaker outside.