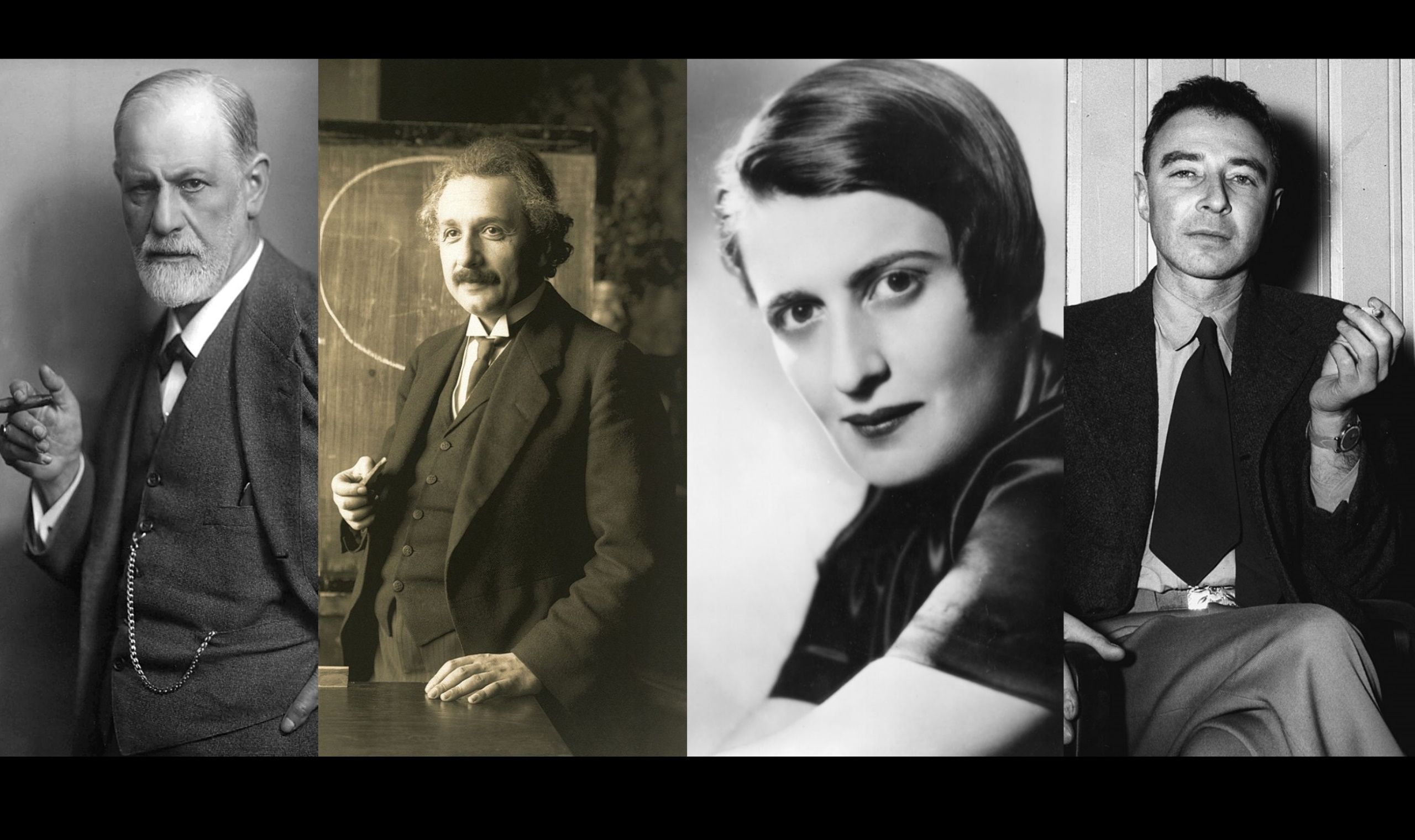 The Evil of Judaism and the Goodness of Jews

For the past two thousand years, Jews have been accused of practically every crime imaginable—almost always irrationally and prejudicially. They have been accused of denying mankind’s Savior, of demanding his execution, of kidnapping Christian children and using their blood for baking, of profiteering from war, of duplicitously causing Germany’s defeat in World War I, and much more.

Jews have not merely been accused of such things; they have been bitterly persecuted as well. They have been forcibly dispersed from their ancient homeland, slaughtered by Crusaders, locked up in squalid ghettoes, subjected to brutal pogroms, and murdered by the millions in the Holocaust.1

Their enemies span the philosophic and political maps. Martin Luther, a founder of Protestantism, wrote of the Jews:

Alas, it cannot be anything but the terrible wrath of God which permits anyone to sink into such abysmal, devilish, hellish, insane baseness, envy, and arrogance. If I were to avenge myself on the devil himself I should be unable to wish him such evil and misfortune as God’s wrath inflicts on the Jews, compelling them to lie and to blaspheme so monstrously, in violation of their own conscience. Anyway, they have their reward for constantly giving God the lie.2

Karl Marx, father of Communism, and himself born into a Jewish family, stated:

Adolf Hitler, leader of the National Socialist Party and architect of the “Final Solution,” wrote:

In the Jewish people the will to self-sacrifice does not go beyond the individual’s naked interest of self-preservation. . . . [The Jew’s] sense of sacrifice is only apparent. . . . If the Jews were alone in this world, they would stifle in filth and offal; they would try to get ahead of one another in hate-filled struggle and exterminate one another. . . . Here again the Jew is led by nothing but the naked egoism of the individual.4

Such contempt for Jews is not a relic of the past. It continues today. For example, Louis Farrakhan, head of the Nation of Islam, stated in 2018, “Satanic Jews have infected the whole world with poison and deceit.”5 And, fueled by such rhetoric, anti-Semitic attacks have increased markedly in America and Europe in recent months.6

Christians, Communists, Nazis, and Muslims may disagree on many things; but, as these examples illustrate, they often agree on one thing: Jews are evil. . . .

4. Adolf Hitler, Mein Kampf, trans. Ralph Manheim (Boston: Houghton Mifflin, 1943), 301–2. Hitler is mistaken to assess egoism as immoral; in fact, rational egoism is the moral code that promotes human life. He is also mistaken to appraise Jews as inveterate egoists; unfortunately, many Jews, as well as other peoples, do not act in their rational self-interest.

7. Oppenheimer, although secretly a member of the Communist Party of the United States (CPUSA), in fairness to him, was not engaged in espionage for the Soviet Union.

11. Some material in the next two sections is similar to content presented in my earlier essay, “Aristotle versus Religion,” The Objective Standard 9, no. 1 (Spring 2014): 28–48, https://theobjectivestandard.com/2014/02/aristotle-versus-religion/.

16.According to oral history, the triumphant fundamentalists cleared the Temple of polytheist statues and rededicated it, in a solemn ceremony, to Yahweh. They rebuilt the altar and lit the menorah, a gold candelabrum of seven branches that were meant to be kept burning through the night. They had only enough untainted olive oil to last for one day. Miraculously, the flames continued flickering for eight nights, sufficient time for them to find a fresh supply. To this day, many Jews celebrate this event as the “Festival of Lights,” the holiday of Chanukah.

22. Martin Luther, “An Open Letter to the Christian Nobility,” https://christian.net/pub/resources/text/wittenberg/luther/web/nblty-07.html.

31. Robert Spencer, The Truth about Muhammad: Founder of the World’s Most Intolerant Religion (Washington, DC: Regnery, 2006), 90.

36. Moses Mendelssohn also referred to Immanuel Kant as “the all-destroyer.”