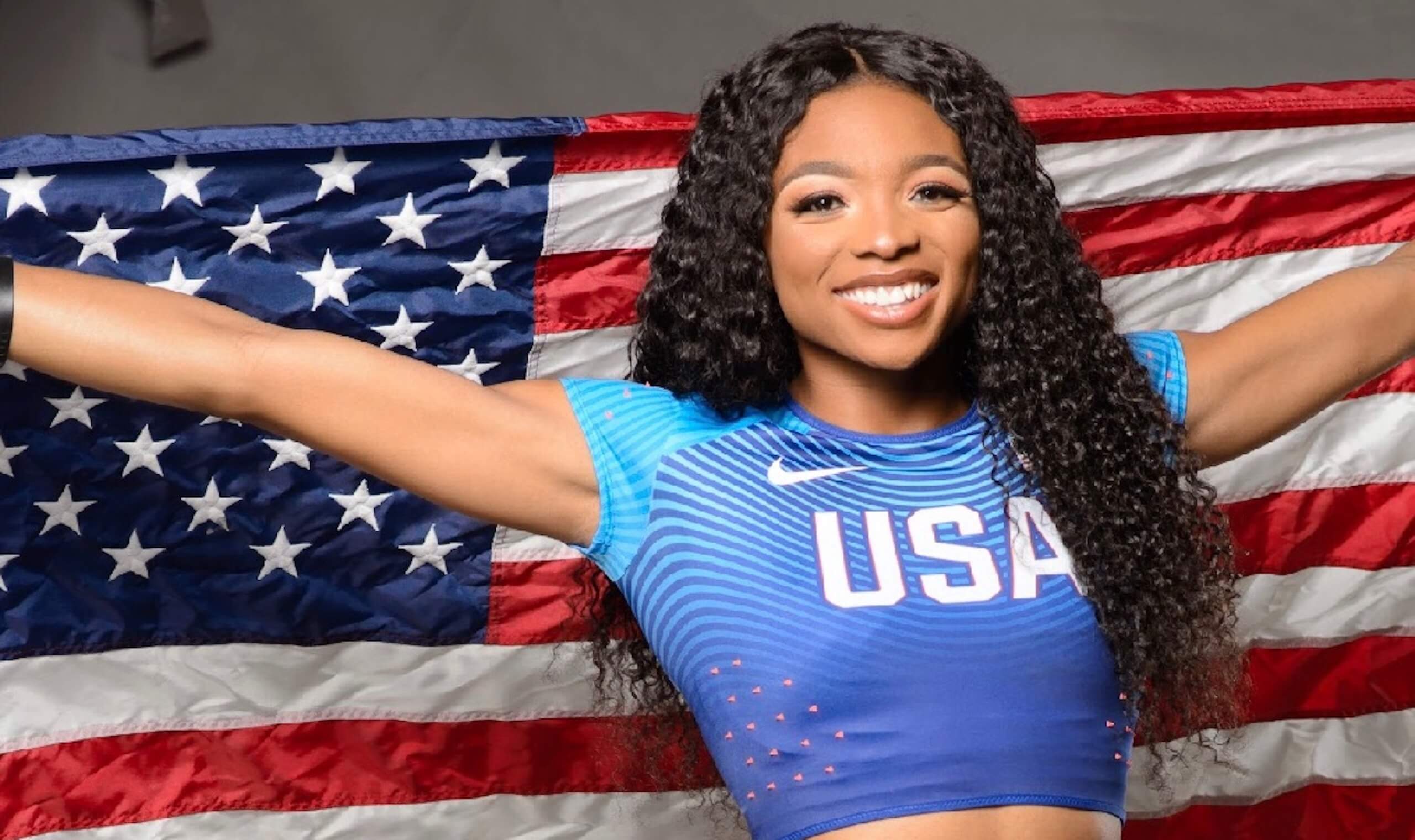 Editor’s note: This article is republished with permission from Foundation for Economic Education.

For Olympic jumper Quanesha Burks, the road to the Tokyo games started in a surprising place: a McDonald’s.

Raised by her grandparents in Hartselle, Alabama, she got her first job there at seventeen. Her days began at 4:30 am, driving her grandmother to work at a nursing home, then ferrying her four younger siblings off to school. After school and track practice, she’d head to McDonald’s and work until 10 pm, the latest legally allowed for high schoolers. All her earnings went toward paying her grandmother’s car insurance, but she dreamed of going to college.

To get there, she strove for scholarships. A friend bought her some proper cleats, and she began to train. The work paid off. Burks placed third in the triple jump at the 2012 Junior Olympics, then swept first place in 2013 state competitions for the 100 meter, long jump, and triple jump.

She was soon fielding calls from college recruiters between orders at the drive-thru. . . .