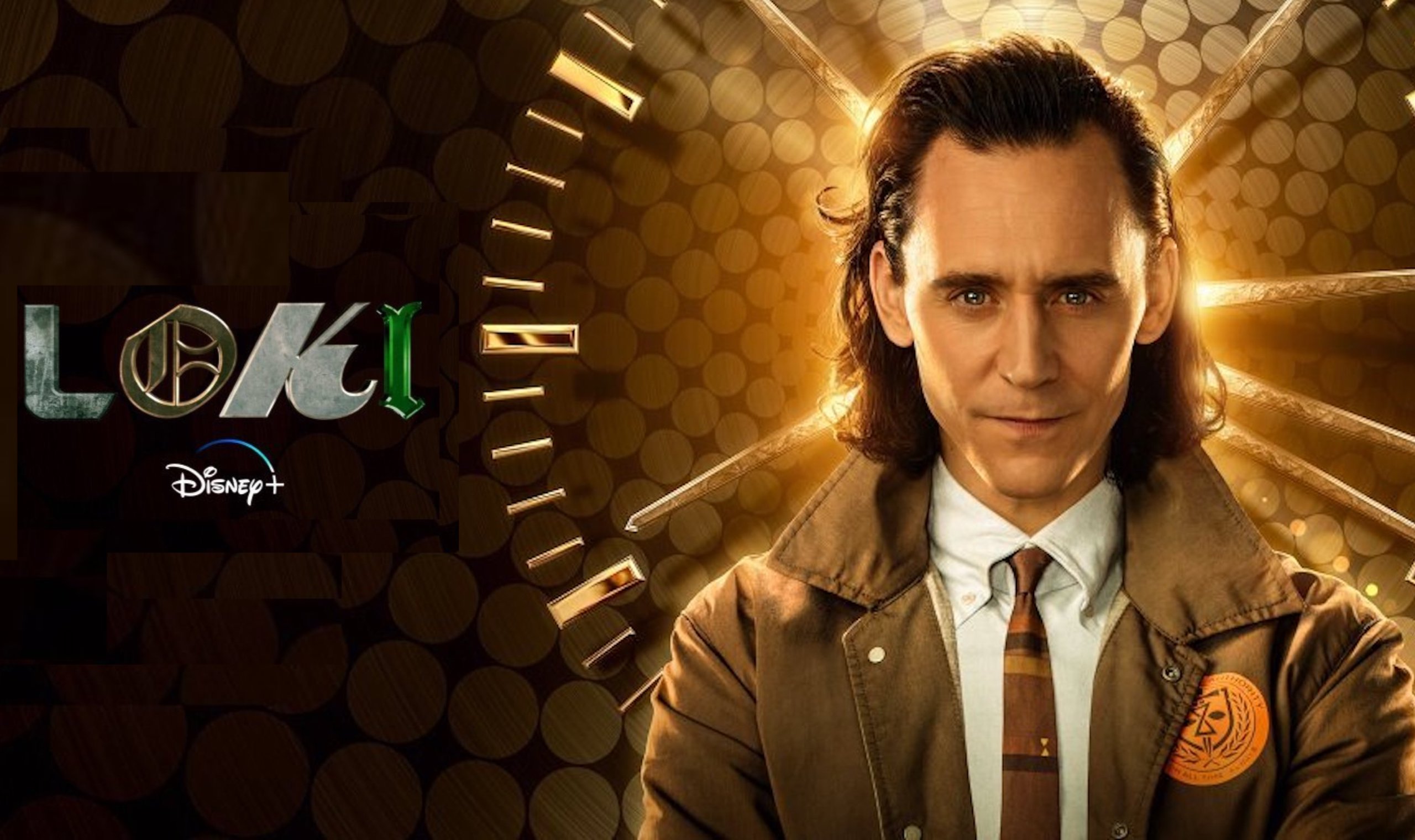 I guess when you think the ends justify the means, there’s not much you won’t do. —Mobius, Loki (2021)

After Marvel Studios and Disney+ scored a triumphant home run with WandaVision, I had high hopes for their next installment. Sadly, Falcon and the Winter Soldier failed to hold my interest with its weak characterization and what Entertainment Weekly called “limp storytelling.”1 I lowered my expectations, thinking that perhaps WandaVision was just a one-off.

Thankfully, Loki spectacularly matched the level of quality and thematic depth I loved in WandaVision. The show brings back the marvelous Tom Hiddleston as the mischievous Norse god Loki, who escapes the events of Avengers: Endgame to find himself held captive by a mysterious bureaucratic organization called the Time Variance Authority (TVA, seemingly a wink at the Tennessee Valley Authority, born of FDR’s New Deal). The TVA accuses Loki of being a “variant” whose actions have caused a branch in the “sacred time line,” a series of events planned by the Time Keepers, which the TVA works to maintain. Seeing other such variants being “pruned” seemingly into oblivion, Loki uses his wits to stay alive.

The themes of the show are immediately evident. The TVA is an expertly crafted satirization of a bloated, self-righteous government agency. Its thousands upon thousands of workers and enforcement officers don’t know who they actually work for, don’t fully understand what they’re doing (their memories having been overwritten), and have no regard for the lives and rights of the people they hunt down. The TVA operates out of a gargantuan city-sized complex of archives and offices, beautifully depicted in a retro 1960s style that makes it look as outdated and anachronistic as many real government agencies. . . .

View all articles by Thomas Walker-Werth →
Letter to the Editor
Two Complete Novels of the American West: Hot Iron and The Time It Never Rained by Elmer KeltonClassical Music Makes Sci-Fi Soar