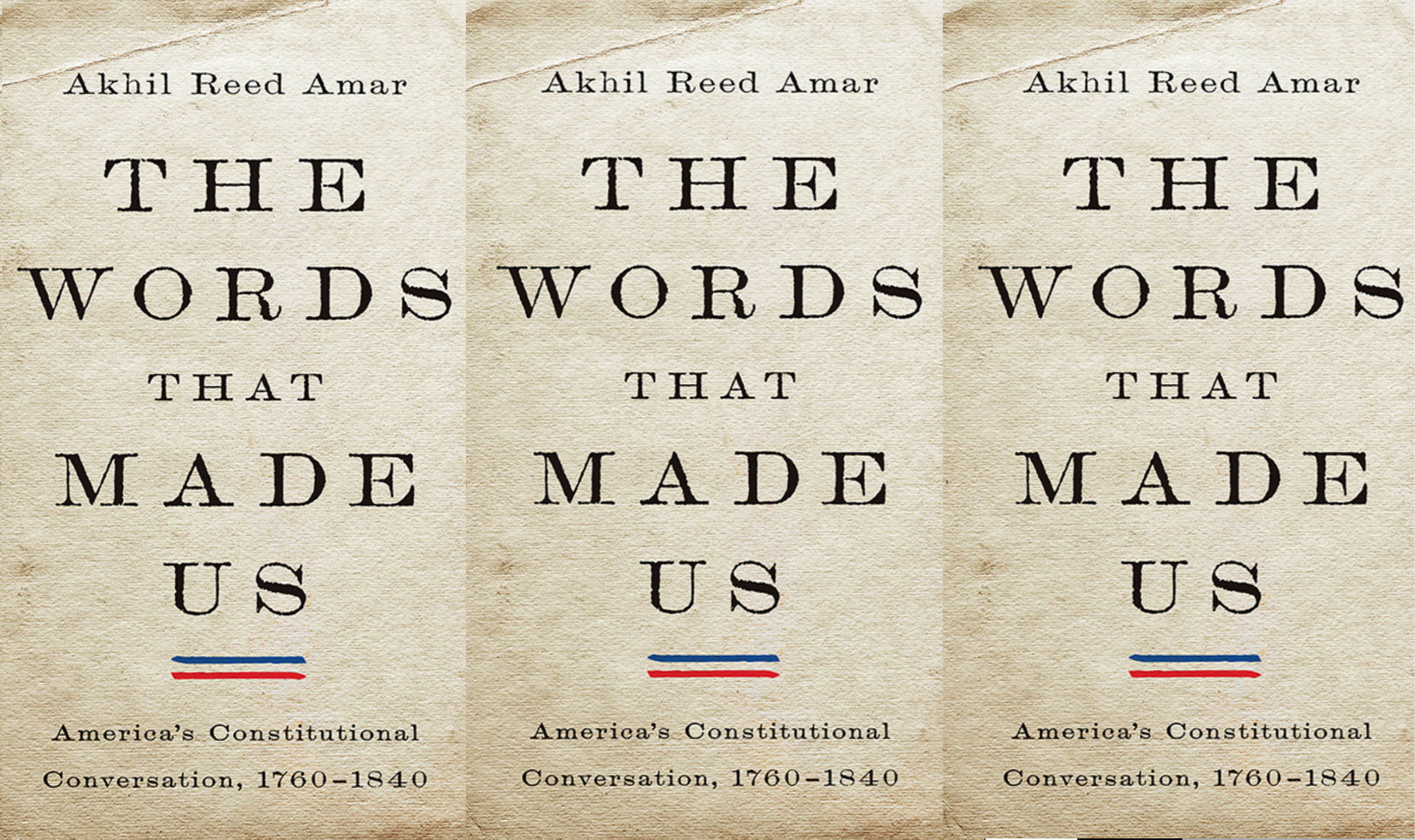 The Words That Made Us: America’s Constitutional Conversation, 1760–1840 by Akhil Reed Amar

Decades ago, Harvard biologist Stephen Jay Gould became a pop culture icon thanks to his entertaining monthly essays on everything from the genetics of hyenas to long-term trends in the batting averages in professional baseball. They made him America’s most popular explainer of evolution, and he even portrayed himself in an episode of The Simpsons.

In fact, that was part of the problem: Among his many flaws, he gradually let his celebrity status, and his socialist ideology, overwhelm his scientific work—which, in truth, was remarkably weak. His pet theory of “punctuated equilibrium” was of dubious value, and he occasionally indulged in rhetoric that contradicted bedrock scientific principles. When John Maynard Smith, Richard Dawkins, and Daniel Dennett pointed this out at length, Gould simply ignored their criticisms and kept writing. His essays grew less accurate, more pompous, and increasingly distracted by amusing but unenlightening wordplay. Shortly before his death, he published a 1,433-page tome called The Structure of Evolutionary Theory, which made hardly a ripple in the scientific community because it was full of elaborate discourses on dialectical materialism and ignored the most important recent developments in evolutionary science, such as evolutionary psychology, which Gould despised because it contradicted his Marxist beliefs.

Unfortunately, something similar seems to be happening to Yale University’s Akhil Reed Amar, who has emerged as one of the nation’s most celebrated constitutional law scholars. In 1998, he published a pathbreaking book called The Bill of Rights, which combined ingenious insights into constitutional history with powerfully argued and original ideas about the meaning of the Fourth Amendment’s search warrant requirement, the proper interpretation of the Second Amendment, and other matters. Seven years later, he followed it with America’s Constitution: A Biography, which may be the best single volume on the Constitution since The Federalist.

Yet alongside its many strengths, America’s Constitution included some notable flaws. It made a number of assertions not borne out by the facts—the most extreme being Amar’s claim that the Constitution “must be deemed pro-slavery”—and it ignored important scholarship that contradicted some of Amar’s theories.1 . . .

Editor's note: In the original posting of this article, the last paragraph mistakenly referenced a 1981 article by John Maynard Smith, “Did Darwin Get It Right?” London Review of Books, June 18, 1981.

View all articles by Timothy Sandefur →
Letter to the Editor
‘From Sawdust to Stardust’: Jackie Cochran’s Soaring AchievementsBiden: The ‘Capitalist’ Who Isn’t

10. Marvin Meyers, ed., The Mind of the Founder: Sources of the Political Thought of James Madison (Hanover, NH: University Press of New England, 1981), 393.