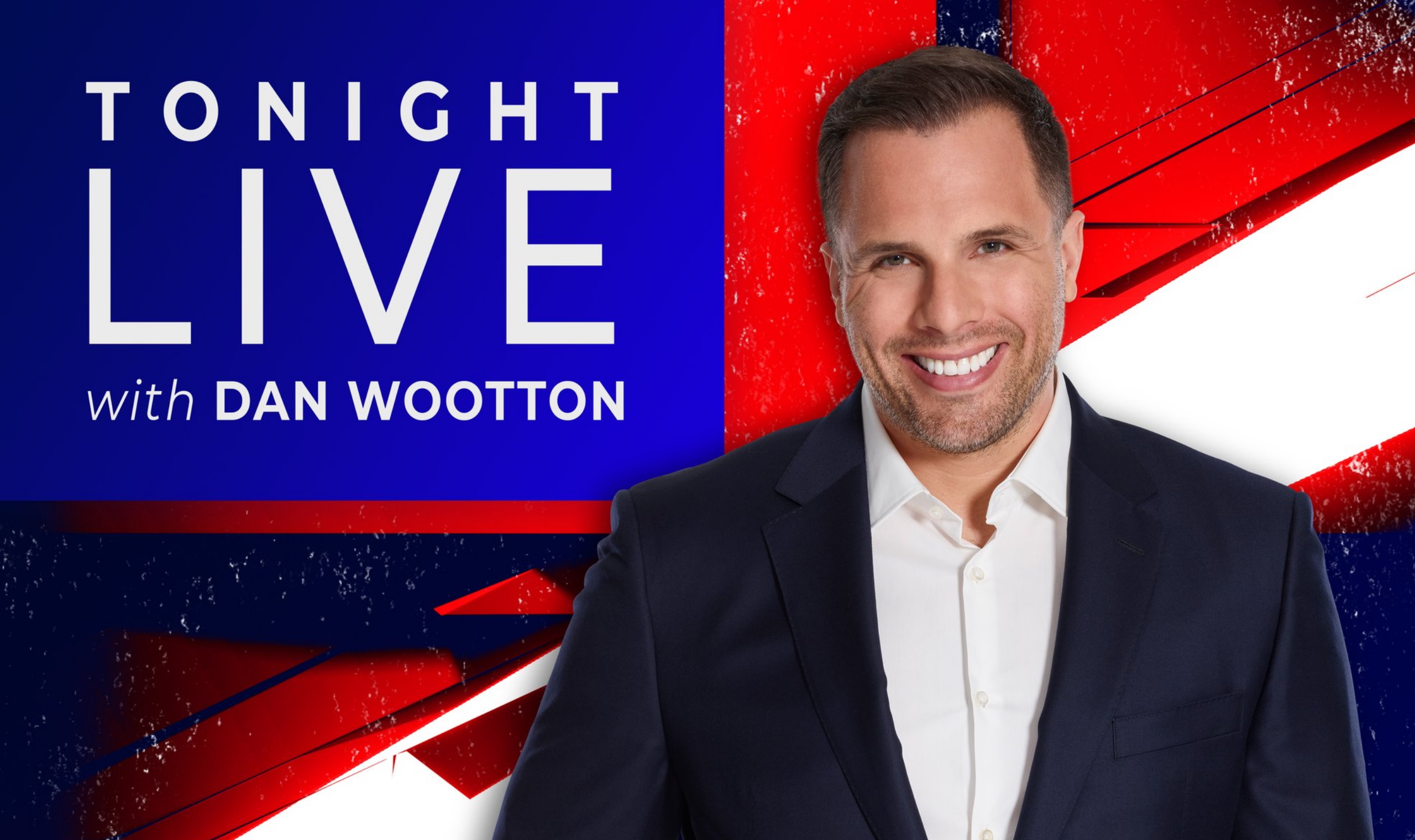 Kudos to Dan Wootton and GB News for Challenging the Lockdowns

“With our liberty gone and public health campaigns used to terrify the masses, lockdowns are now the go-to method for dealing with this outbreak. So given the public’s surprising tolerance for such measures, could they be used for other things?”

Launched on June 13, 2021, GB News seeks to challenge the existing TV news establishment in the United Kingdom, which is dominated by government-owned organizations such as the BBC and Channel 4.2 According to GB News’s editorial charter, it does “not shy away from controversial issues” and proclaims a list of values including “the independence of our journalism,” “putting facts first,” “respect for opinions and those expressing them,” “the right of every individual to form and share their views,” and “holding our leaders, our society and ourselves accountable.”3

In the spirit of tackling controversial issues head-on, GB News immediately began to question the established narrative that rights-violating lockdowns are the proper solution to the COVID-19 outbreak. On his GB News show Tonight Live with Dan Wootton, Wootton highlights some of the problems that the widespread acceptance of lockdowns present for the future of liberty:

Lockdowns are a crude measure. Mark my words, in the years to come we will discover they have caused far more deaths and devastation than the government has ever admitted. . . . But, tragically, the doomsday scientists and public health officials have taken control. . . . The government [is] satisfied its 15-month-long never-ending scare campaign has suitably terrified the public into supporting lockdowns. But if we don’t fight back against this madness, some of the damage will be irreversible. . . . If we can’t get freedom back in the middle of summer, then I struggle to maintain hope. It’s increasingly clear now that there is a move among some public health officials and politicians to create an ultra-cautious biosecurity state, copying the likes of China.4

Thomas Walker-Werth is an assistant editor of The Objective Standard. He holds a master’s degree in music from Oxford Brookes University. His hobbies and interests include travel, aviation, photography, and science.

View all articles by Thomas Walker-Werth →
Ready to Supercharge your Life?Adam Grant on Clear Thinking, Persuasive Writing, and Rational Self-Interest

4. Dan Wootton, “In Years to Come We Will Discover Lockdowns Have Caused Far More Deaths and Devastation Than the Government Has Ever Admitted,” GB News, June 14, 2021, https://www.gbnews.uk/shows/dan-wootton-enough-of-lockdown-give-us-back-our-freedom-boris/105252.