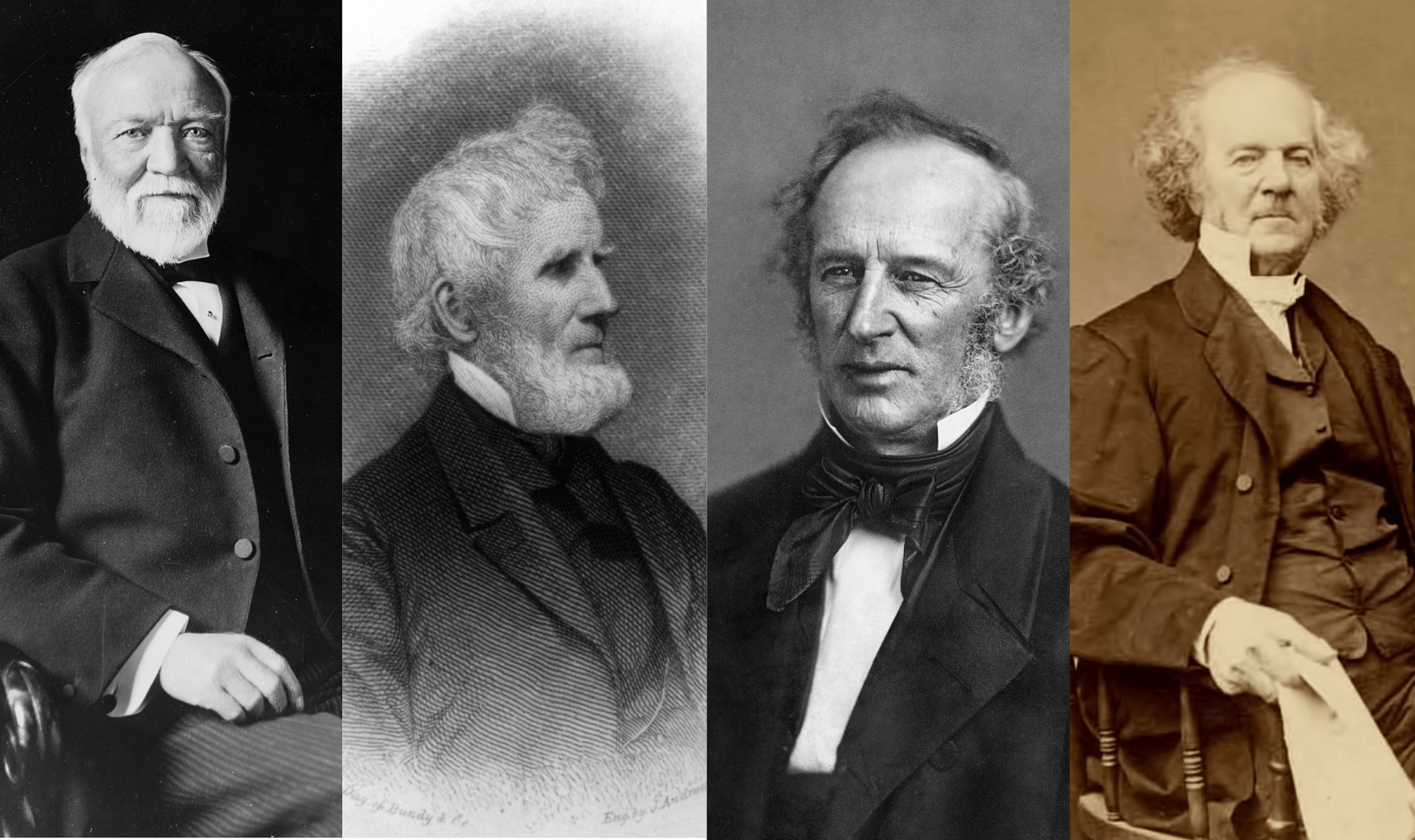 On Juneteenth, Let’s Celebrate the Atlases of Abolition

Abraham Lincoln’s 1862 Emancipation Proclamation declared southern slaves free, but enforcement depended on the advancing Union army. Thus, it was that Union General Gordon Granger again declared the end of slavery in the remote state of Texas on June 19, 1865, the anniversary of which is now widely celebrated (and federally recognized) as Juneteenth.

And it, along with the Union victory more broadly, should be celebrated, not, of course, for its own sake—war is tragic, none more so than the Civil War—but for what it accomplished. Although many still refer to the Civil War as “the war of Northern aggression,” believing it to have been a conflict primarily about states’ rights, the simple fact is that there can be no right to violate other people’s rights. Yet, southern leaders—who, let’s recall, initiated the aggression—declared again and again their intention of preserving slavery, even enshrining it in the Confederate Constitution.1 Juneteenth is an apt time to reflect on the achievements of those who eradicated this evil, bringing America a step closer to fulfilling the promises of her Declaration.

The vogue among certain historians and public intellectuals, however, is to malign an entire group of people who made an outsized contribution to the North’s victory and the abolition of slavery: capitalists.

In his installment of the New York Times Magazine’s 1619 project, Princeton sociologist Matt Desmond popularized the ideas of academics working within the relatively new subdiscipline called new history of capitalism (NHC). Although NHC theorists actively oppose attempts to define capitalism (NHC scholar Seth Rockman said that the discipline “has minimal investment in a fixed or theoretical definition of capitalism”), they simultaneously claim, as an unquestionable absolute, that a defining feature of capitalism is that it grew out of slavery. As Rockman puts it, “the new scholarship recognizes slavery as integral, rather than oppositional, to capitalism.”2 This is the take-home point of Desmond’s 1619 article, titled “American Capitalism Is Brutal. You Can Trace That to the Plantation.”3 . . .

1. Article 1, Section 8, for instance, reads, “No bill of attainder, ex post facto law, or law denying or impairing the right of property in negro slaves shall be passed.” See Constitution of the Confederate States, March 11, 1861, Avalon Project, https://avalon.law.yale.edu/19th_century/csa_csa.asp (accessed June 17, 2018); also see Richard Shedenhelm, “The Cause of the Civil War According to Confederate Leaders,” The Objective Standard 10, no. 3 (Fall 2015), https://theobjectivestandard.com/2015/09/cause-civil-war-according-confederate-leaders/.

3. Matt Desmond, “American Capitalism Is Brutal. You Can Trace That to the Plantation,” New York Times Magazine, August 14, 2019, https://www.nytimes.com/interactive/2019/08/14/magazine/slavery-capitalism.html.