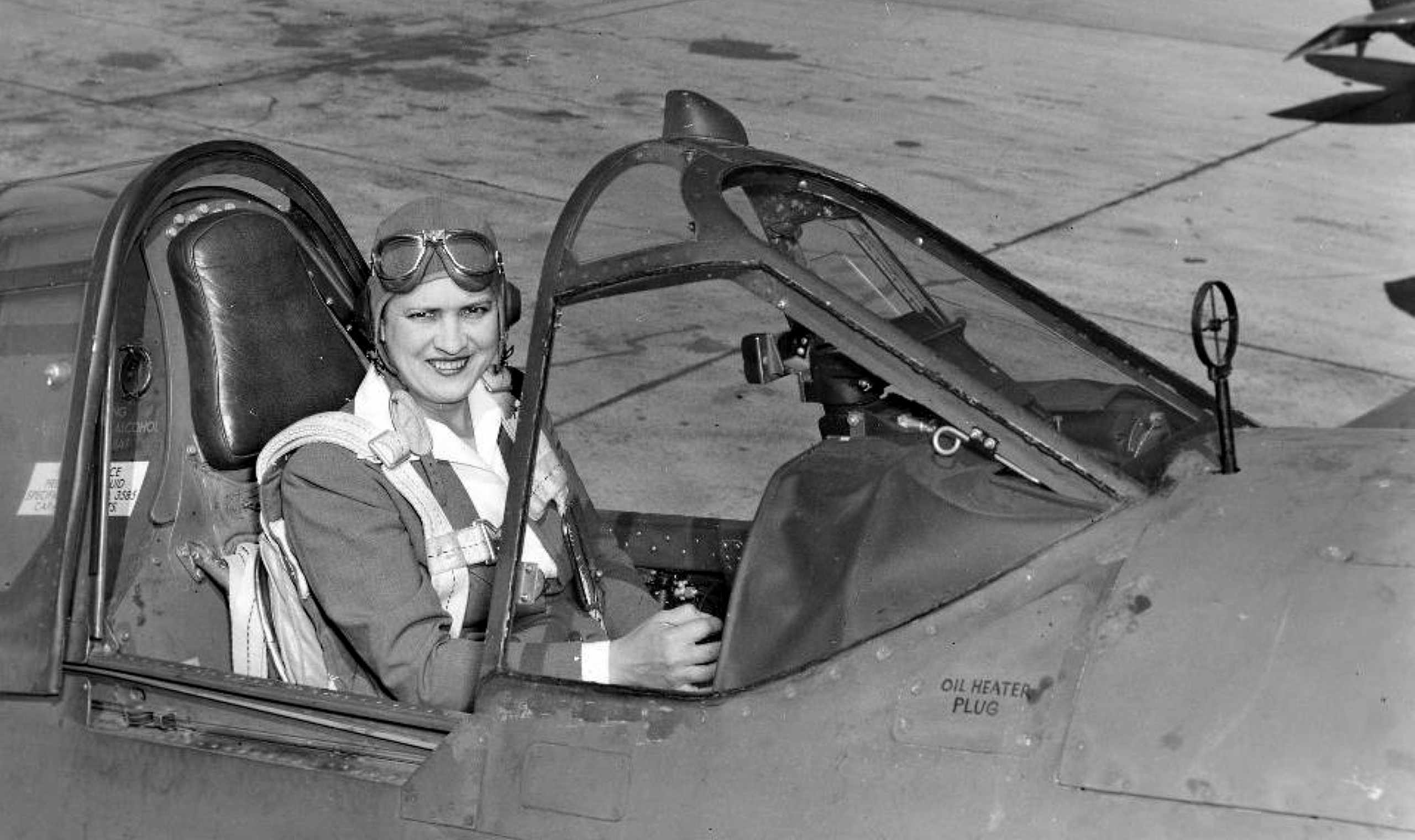 Adventure is always just around the corner, and I can turn that corner mighty fast. —Jacqueline Cochran

When Jackie Cochran died in 1980, she held more speed, altitude, and distance records than any other pilot in aviation history, she had founded a successful cosmetics company that she ran for twenty-eight years before selling it, and she had been awarded honorary degrees from four different universities (despite having less than two years of formal education).1 One would never know that her life had begun in the harsh sawmill camps of the southeastern United States. Her journey from “sawdust to stardust” is inspiring to all who want to achieve great things and “enjoy life to the brimful, every minute of it,” as she did.2

Cochran, who never knew her biological parents or precisely when she was born, started working in a cotton mill when she was about eight years old. But unlike her foster family, she wanted to do more than just survive—the only existence possible in that dreary, often dangerous environment. She told the children she worked with that she was going to be rich and travel the world when she was older, and she meant it. But she also knew it wouldn’t happen on its own: “In every well-blended recipe for success, you’ll probably find honesty, determination, some skill and experience, as well as a lot of courage.”3

At thirteen, Cochran left the cotton mill and her foster family and got a job working for a woman who owned three beauty parlors. She worked her way up in the beauty industry, eventually becoming part owner of a hair salon. She then trained as a nurse and worked as one for a year or two but decided it wasn’t for her. So, she moved to New York City and returned to the beauty industry, working in glamorous salons there. In the early 1930s, Cochran developed an interest in aviation, and in 1932, she made a decision that changed her life forever: She used her savings and vacation time from the beauty parlor to learn to fly—and earned her pilot’s license in three weeks.4

Soaring among the Stars

Cochran loved flying and was determined to become an excellent pilot. She trained with experienced pilots at multiple schools, studied aircraft manuals, and flew every chance she got. But she didn’t want merely to fly—she wanted to push the limits of flight. . . .

View all articles by Angelica Walker-Werth →
Letter to the Editor
DeSantis’s ‘Big Tech Bill’ Is Actually a Step Closer to the World Orwell FearedThe Words That Made Us: America’s Constitutional Conversation, 1760–1840 by Akhil Reed Amar

11. Cochrane and Ramirez, “Women in Aviation and Space History.”.