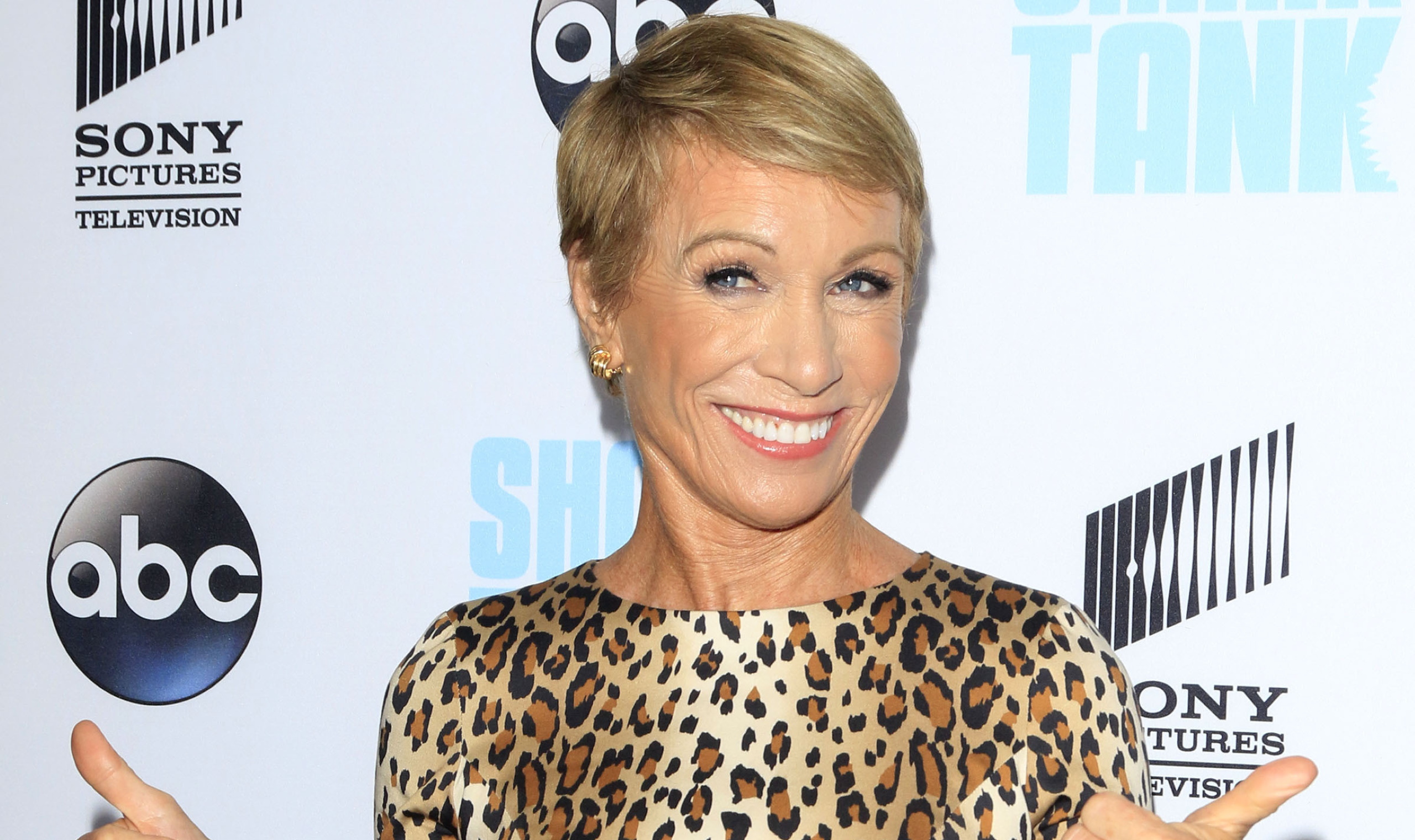 Corcoran built her real estate firm, The Corcoran Group, into one of the most successful in the highly competitive New York City market and sold it for $66 million in 2001. Today, in addition to investing in entrepreneurs on Shark Tank, she hosts a podcast, “Business Unusual,” and answers questions from listeners.

A college-bound listener, Tracy, called her seeking advice about overcoming the barriers to succeeding in business as a female. Corcoran answered her as follows (starting at 2:50):

So when I entered the world of men who looked down on me or didn’t take me seriously, I don’t think I was even aware of that. I just dismissed it. I was too busy just doing what I had to do to accomplish what I wanted to do, and if they saw me differently, what the heck.

It wasn’t until I was in business ten years [that] I realized the great advantage of being a woman. You know what it was? The guys who didn’t take me seriously. And so I went around their back and competed so hard while they weren’t watching until I became their number one rival. I surprised them. If I had been a man, they would have seen me coming and they would have put up a battle. But because I was a woman, they didn’t take me seriously.

Stop thinking of yourself as a woman. Just go out and compete like you would if you were a man.

In essence, she holds that women can succeed in the business world if they focus on their goals, strategize and compete to demonstrate their value, and dismiss as non-essential such matters as gender and irrational prejudices.

Kudos to Corcoran for offering such rare but rational advice. The business world—and the culture in general—need more voices like hers.

@BarbaraCorcoran rightly holds that women can succeed in the business world if they focus on their goals, strategize and compete to demonstrate their value, and dismiss as non-essential such matters as gender and irrational prejudices.
Click To Tweet

View all posts by Joseph Kellard →
Catch a Concert on the Charles River at TOS-ConBoom! Supersonic Flight Is Back in Sight
Return to Top