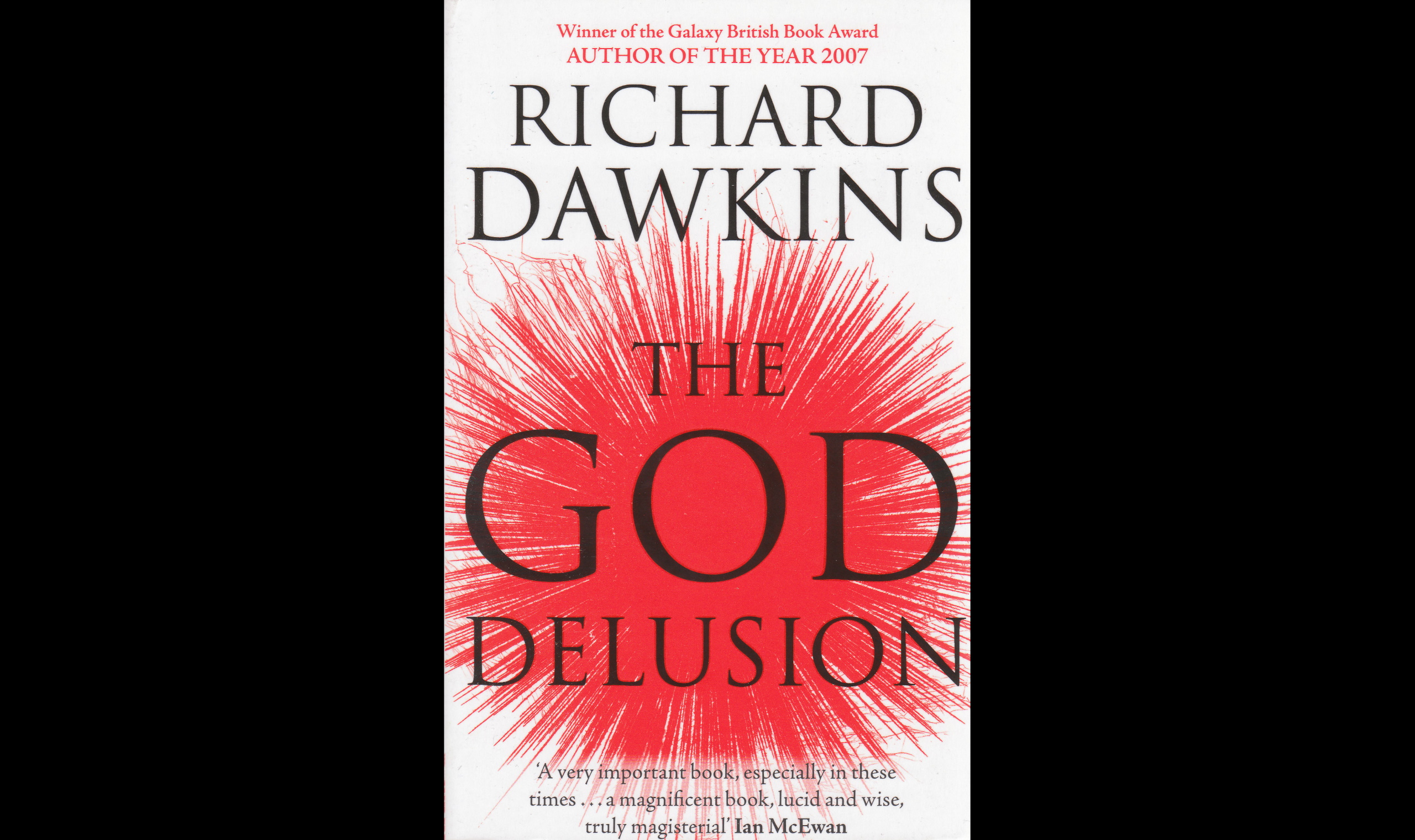 The God Delusion by Richard Dawkins

The God Delusion is a provocative title; billions of people the world over believe in the existence of a god or gods. But Richard Dawkins insists that his book’s title isn’t hyperbolic. The Penguin English Dictionary’s definition of delusion is: “a false belief or impression,” and he dedicates the first third of the book to showing why it is delusional to believe in God (27).

Throughout the centuries, religious thinkers have put forth many arguments for the existence of God, and Dawkins devotes a full chapter to thoroughly refuting the most influential of these arguments. For example, he points out that the first three of Thomas Aquinas’s five “proofs” involve an infinite regress. Consider his second proof, which Dawkins summarizes as “Nothing is caused by itself. Every effect has a prior cause, and again we are pushed back into regress. This has to be terminated by a first cause, which we call God” (100–101). However, Dawkins points out that this argument relies on the assumption that God is immune to regress: We supposedly can’t ask who created God, how that entity came to be, and so on.

Dawkins’s argument against the existence of a god rests on two main premises: First, natural selection thoroughly explains how intelligent life came to be; and, second, a supernatural, intelligent creator is “statistically improbable” (183). Despite how central it is to his argument, . . .

View all articles by Angelica Walker-Werth →
Letter to the Editor
Ayn Rand’s Philosophy for Life, Liberty, and Happiness: A Three-Part WebinarIbsen’s Kingdom: The Man and His Works by Evert Sprinchorn
Return to Top