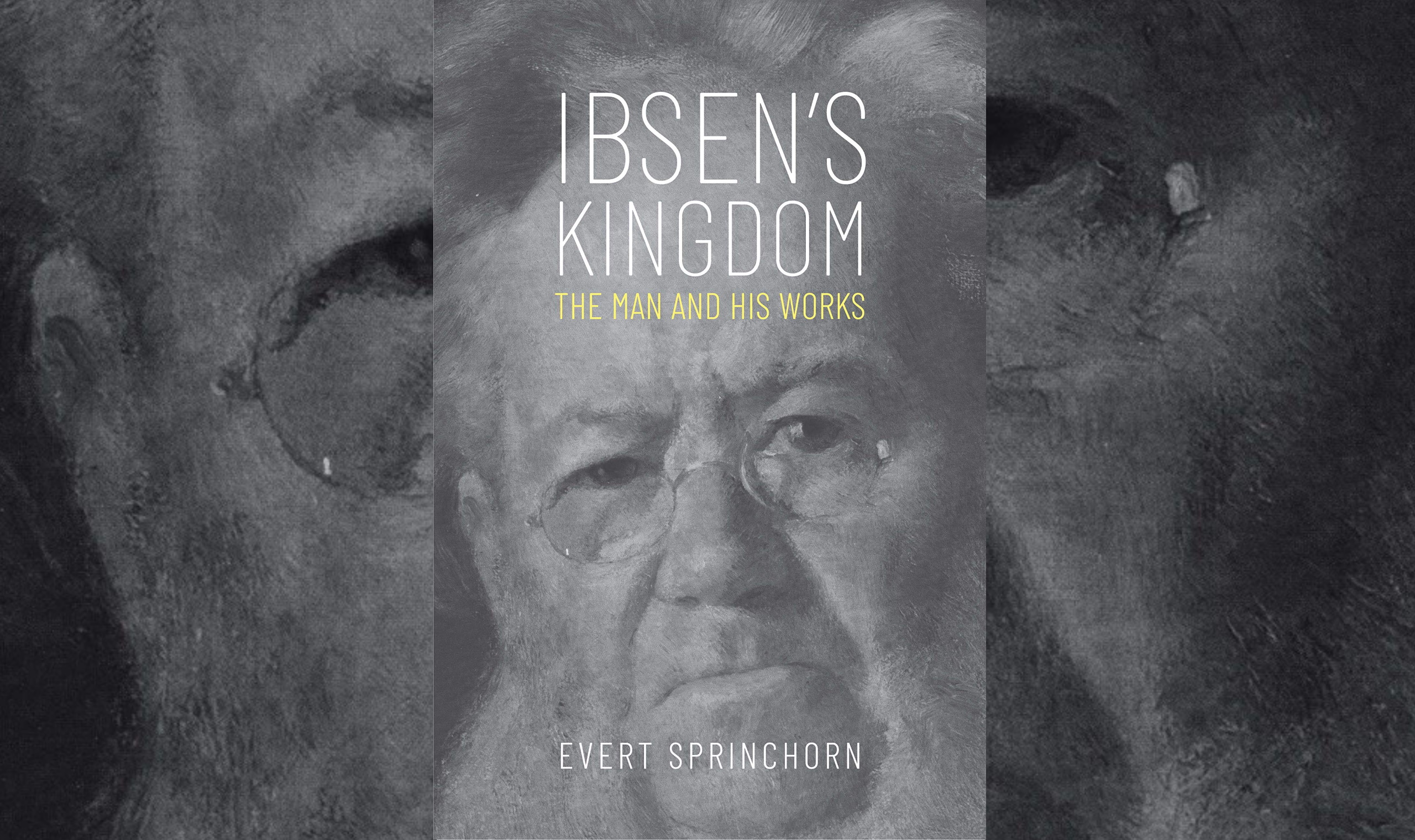 Ibsen’s Kingdom: The Man and His Works by Evert Sprinchorn

A Henrik Ibsen play has the power to haunt an audience long after the curtain has fallen, as if an explosion of intelligence continues to reverberate through the hallways of the theater. A genius at constructing plots to convey abstract ideas, the Norwegian playwright built a career that carried him from the bold, melodramatic heights of Brand (1865), to the darkest depths of spiritual crimes in Ghosts (1881), to the enigmatic and ethereal realms of The Master Builder (1892). His greatest works pose some of the hardest questions literature has ever asked about integrity, sacrifice, the value of the self, and the dangers of mobocracy. But as Vassar College professor emeritus Evert Sprinchorn explains in his superb overview, Ibsen’s plays should also be understood in the context of their time and the experiences of their author.

That’s not always easy. Ibsen was famously unpleasant, even misanthropic, with a streak of vanity that led him to connive for awards from European royalty. He sometimes even wore his medals while sitting around the house (226). And he had a tendency toward feuds and rivalries, which a century and a half later seem like petty distractions. Yet he also was a man of devout principles. When he hated, he hated with all his heart—and nothing disgusted him more than cowardice, hypocrisy, and compromise. At the same time, he grasped the subtleties of people’s motives so profoundly that his works often reveal layers of sympathy and understanding.

That explains why his plays sometimes seem to stand at polar opposites from each other. At first glance, nothing could be more unlike his early masterpiece Brand—a vaunting romantic verse play—than his quiet, realistic parlor drama A Doll’s House. Brand is the story of a fanatical priest at war with the idea of moderation, whose motto is “all or nothing.” Over the course of the play, he repudiates his mother, scares off his lukewarm followers, and drives his wife, Agnes, to suicide by demanding that she sacrifice everything, including life, for God. The play’s intensity is relentless. “[God]’s first commandment, Brand, is: Be humane,” says one character. “Humane!” Brand scoffs. “Was God humane toward Jesus Christ?”1 At last, Brand climbs a mountain he calls his Ice Church, where he kills a hawk that symbolizes compromise—an act that triggers an avalanche that buries him while a divine voice intones the closing line: “He is the God of Love.”2

Brand is so single-minded about his faith that he strikes modern readers as a lunatic, and some have suspected Ibsen of satire, suggesting that he meant the final line to signal his rejection of asceticism. Considering that the author was “an atheistic existentialist,” this might seem plausible, but Brand was meant in earnest (94). It is not really about religion but about living for a principle. The last line indicates that the avalanche is not a punishment but a divine reward. What’s disquieting about Brand is not his fixation per se but his mysticism and his demand for self-obliteration. Yet these were not the play’s true themes. “I could have found an equally satisfactory expression for the feelings that impelled me,” Ibsen later said, “if instead of Brand, I had written of Galileo” (94).

Brand helped make Ibsen a celebrity, but it came at the dawn of an age in which the question of how far one is prepared to go in the name of principle would take on startling new dimensions. Nineteenth-century Europe was riven by political and economic strife as industrial expansion, the revolutions of 1848, and fin-de-siècle reactionary movements seesawed back and forth. . . .