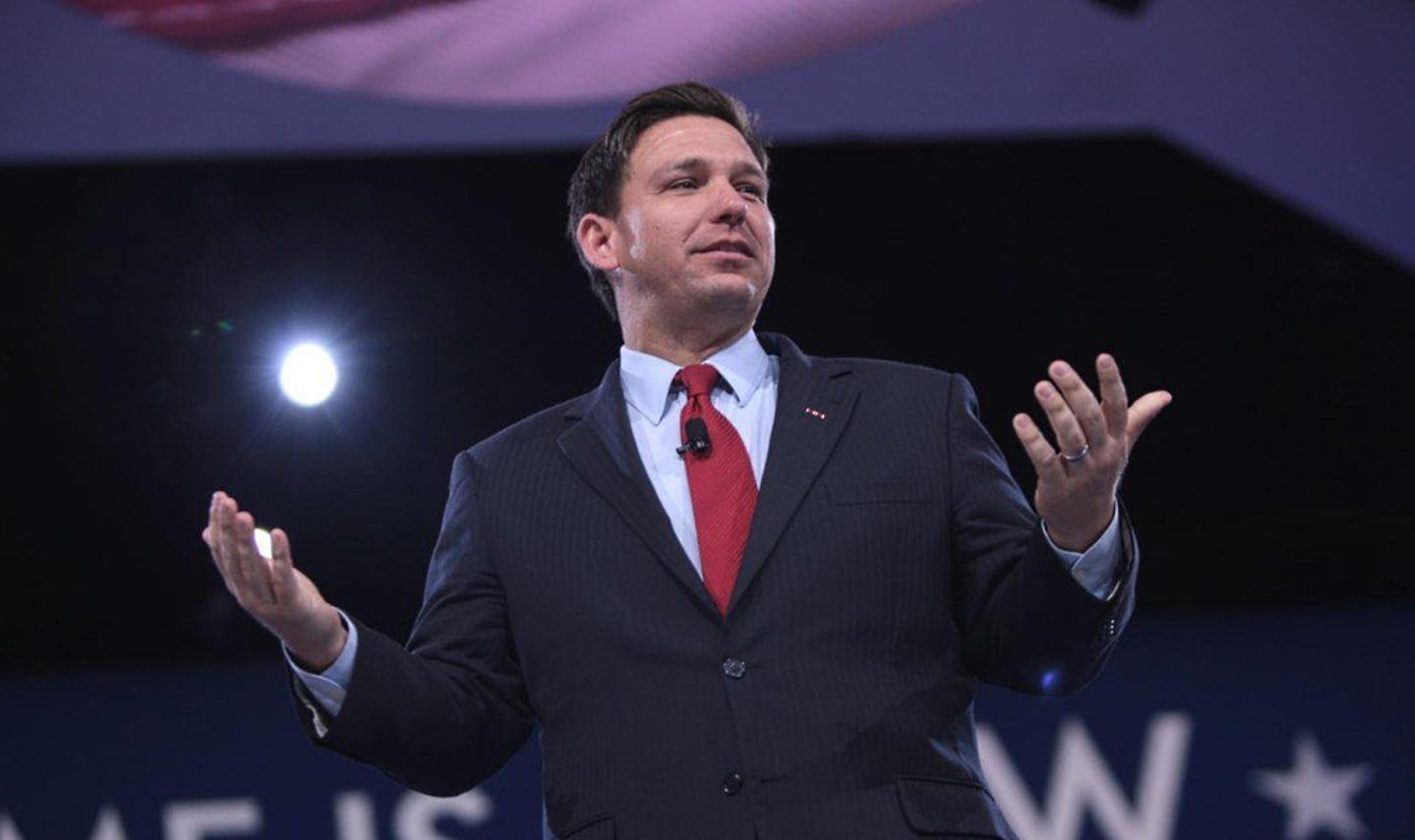 Editor’s note: This article was originally published by Foundation for Economic Education.

On Monday, Florida Governor Ron DeSantis signed a “Big Tech Bill” that he says is designed to combat the Orwellian censorship of companies such as Facebook, Twitter, and Google.1 The law requires companies to publicly disclose their moderation policies (something most, if not all, already do) and to stick to those policies consistently. If they don’t—or if users think they don’t—the companies can be sued for up to $100,000 per offense.

For the past several years, everyone from Sacha Baron Cohen to Elizabeth Warren to Donald Trump has advocated for strict new regulations on tech companies, with conservatives in particular charging these companies with censorship. Is DeSantis’s new law the big win for free speech that he says it is, or is it the very sort of rights violation the governor claims to be fighting?

It’s no secret that most tech CEOs support the political left; Mark Zuckerberg called Silicon Valley “an extremely left-leaning place.” Senators Josh Hawley and Ted Cruz—along with such commentators as Dennis Prager, Ben Shapiro, Dave Rubin, Eric Weinstein, and Sam Harris—claim that the moderation practices of social-media companies demonstrate an unmistakable anti-conservative bias. And many, including DeSantis, say this bias is a form of censorship.

“If Big Tech censors enforce rules inconsistently, to discriminate in favor of the dominant Silicon Valley ideology,” says DeSantis, “they will now be held accountable.” He tweeted: “Florida’s Big Tech Bill gives every Floridian the power to fight back against deplatforming and allows any person to sue Big Tech companies for up to $100,000 in damages. Today, we level the playing field between celebrity and citizen on social media.”

There’s no denying that tech companies have tremendous power over what users see on their platforms. . . .