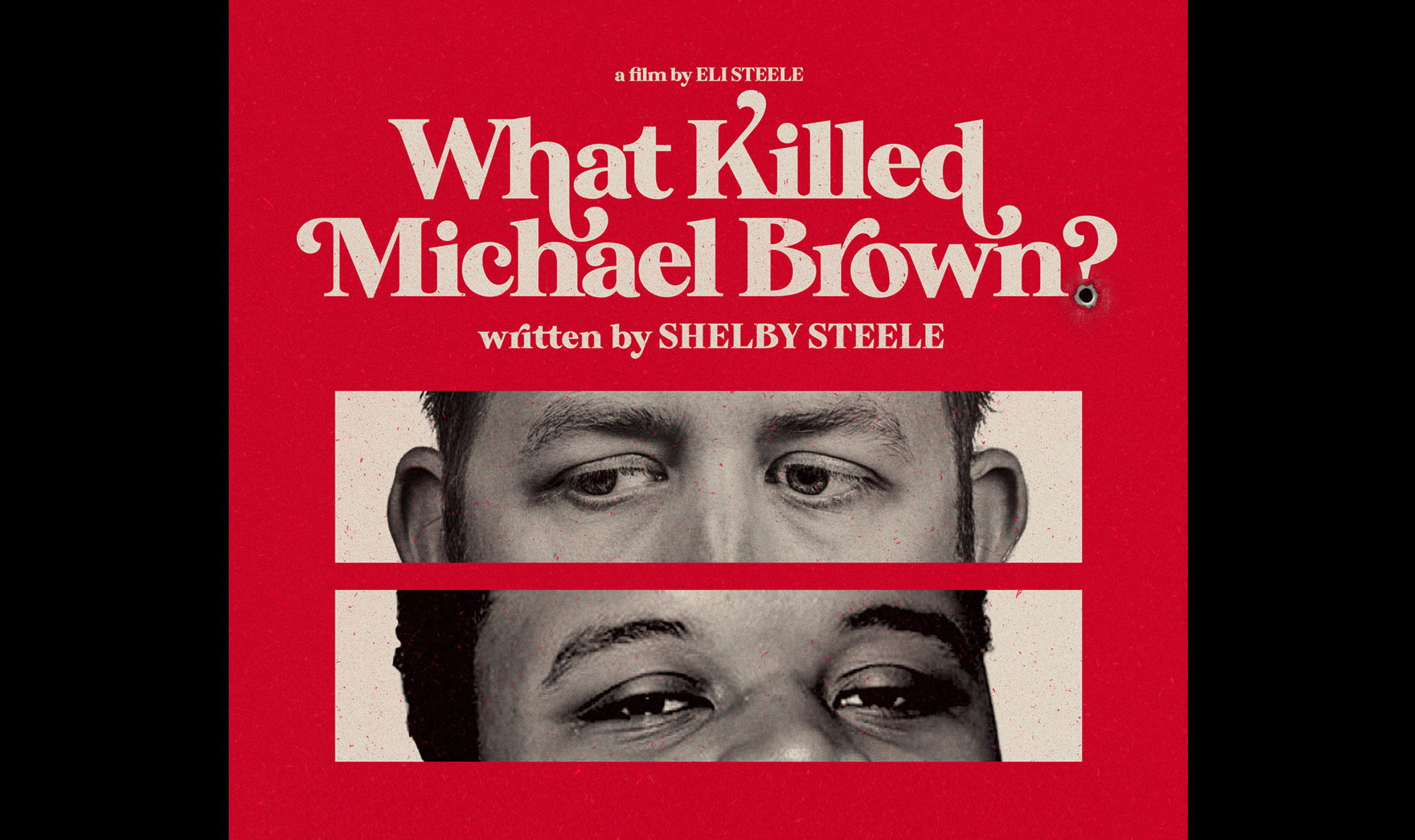 Since the death of George Floyd and the riots that followed, new training courses in “antiracism” have been introduced in countless institutions in the United States, from boardrooms to classrooms. But regarding the now common sentiment that “whites are racists and blacks are victims,” author Shelby Steele calmly and persuasively dissents.

Steele and his son Eli have created a documentary that weaves the author’s mastery of storytelling with penetrating analysis. Amazon, which was scheduled to stream the film, shelved it for “editorial review,” presumably for its ideological content, but op-eds in the Wall Street Journal and other pressures led the company to offer it.1

For decades, Steele has brought a unique perspective to the discussion of race. He points to moral arguments as the key agent of historical change. Steele is unsurpassed in speaking to the undeniable role of individual choice in determining one’s life.

The film asks the question “Did racism kill Michael Brown?” To find the answer, the documentary takes a deep dive into the history of American attitudes and policies toward race since the 1960s.

As in the cases of George Floyd and others, the 2014 police shooting of Michael Brown in Ferguson, Missouri, led to nationwide outcries of racism and police brutality. However, as the film reports, not a “shred of evidence” linked Brown’s shooting to racism or murder. The white police officer, Darren Wilson, was afraid for his life when black teen Michael Brown charged him. Later accounts of the incident imagined a black teen falling to his knees, hands up, shouting, “Don’t shoot.” . . . 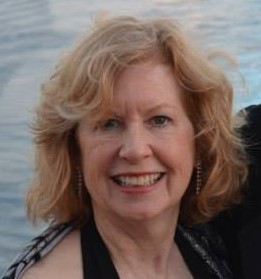 Molly Sechrest is an artist and writer living in Santa Fe, New Mexico.

View all articles by Molly Sechrest →
Letter to the Editor
OSI Is Hiring a Full-Time Marketing Specialist‘Representation and Inclusion Standards’: The End of the Oscars

2. Unfortunately, Steele uses the term “liberalism”—which properly refers to the political philosophy of liberty—to refer to leftist political philosophy that grew out of the “Progressive” movement. For more on this development, see Jon Hersey, “John Locke: The Father of Liberalism,” The Objective Standard 14, no. 3 (fall 2019), https://theobjectivestandard.com/2019/08/john-locke-the-father-of-liberalism/.